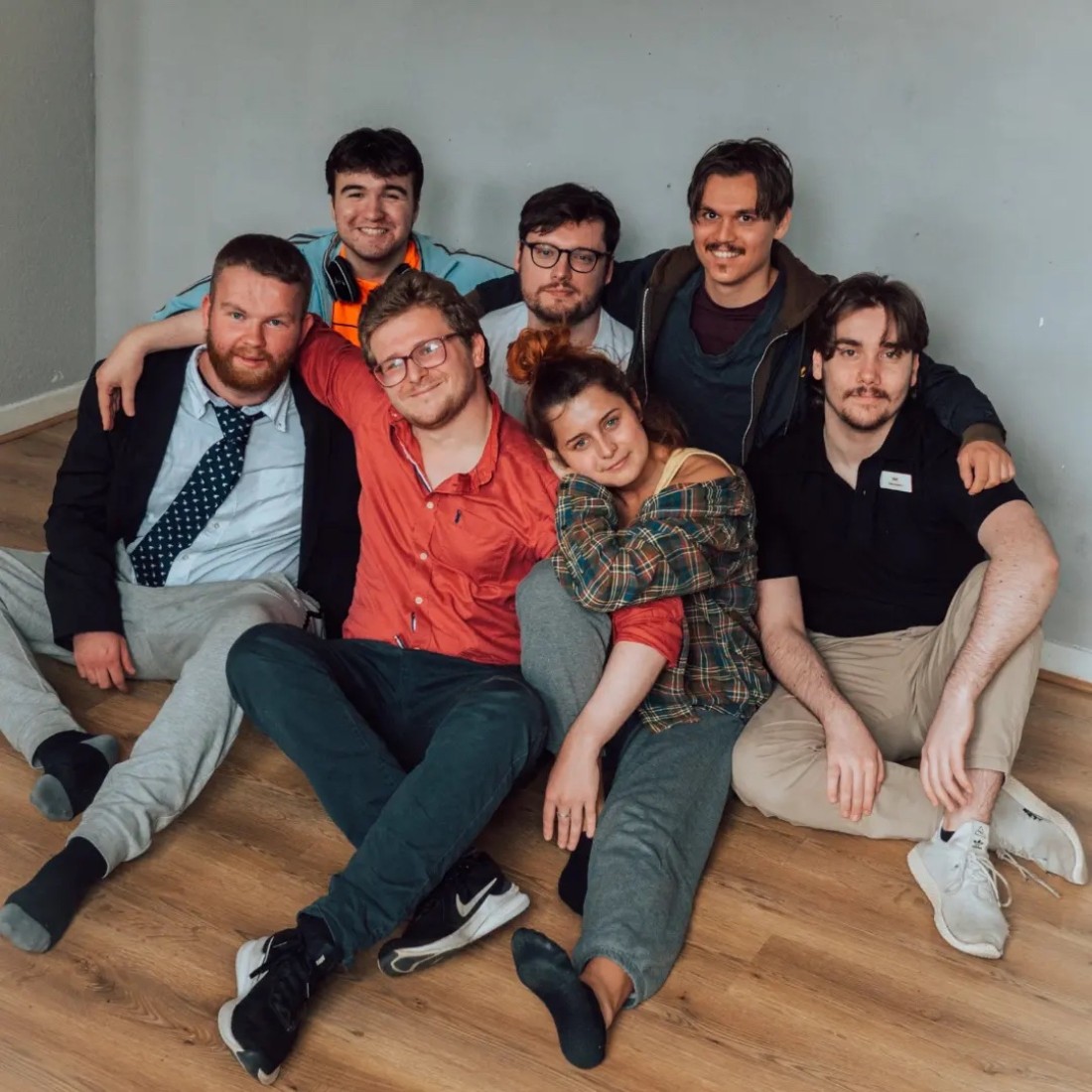 Will Sinclair and the cast of 'A Robbery at 1.46am' AND 'Bedsit'Photos: Kinga Rumin

A group of young actors are set to perform a double-bill of crime drama in the West End.

‘A Robbery at 1.46AM’ and ‘Bedsit’ are from the pen of local young writer and producer Wiliam Sinclair.

His two short plays take to the stage at Websters Theatre on September 9 and 10.

“The first one is about like a robbery at a gas station, which goes wrong.

“The second play is about a criminal and his girlfriend stuck in a bedsit hiding from his criminal gang,” explains William, 25.

“I decided it was fun to write about criminal stuff and it gives me scope to use gritty dialogue.

“I was trying to replicate the feel of films such as In Bruges. 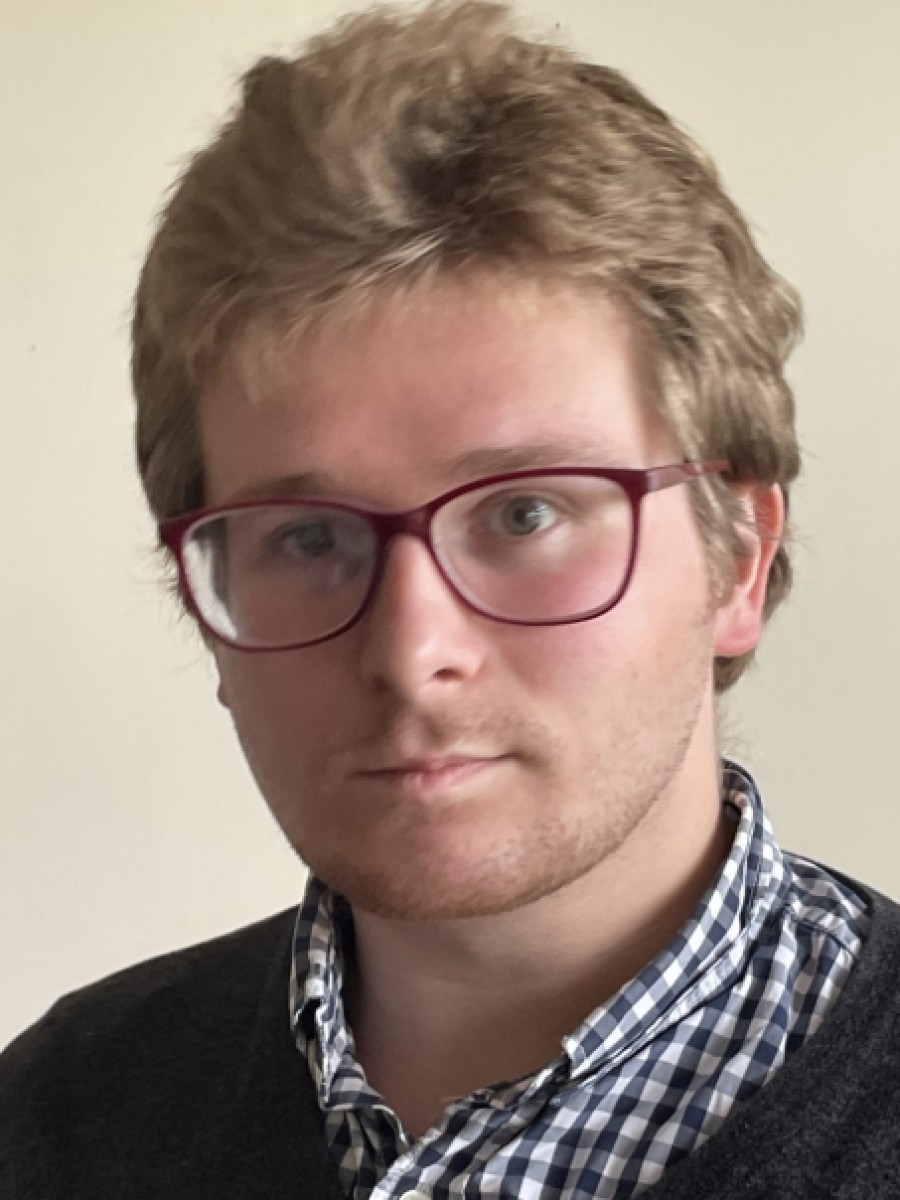 William Sinclair: 'I’m just trying to break into the industry and decided that I just had to get something made'

“I always used to go running out to a garage service station late at night.

“And I used to imagine a little bit of the stuff that might go on there.

“You know, the shady characters that might be lurking around, so that was kind of the inspiration for Robbery.

“Bedsit came about as a result of coronavirus and being stuck inside for so long.”

The plays are William’s first full theatre productions although he has been writing since he attended Hyndland Secondary School.

He’s loving the experience so far and has had great support from his acting team and the theatre.

I decided it was fun to write about criminal stuff and it gives me scope to use gritty dialogue.

He said: “I’ve written a few screenplays and some graphic novels.

“I’m just trying to break into the industry and decided that I just had to get something made, so I am doing it myself.

“I basically went about getting some great people together, like the director, Daniel (Ross), and then Mollie (Lockwood), Leon (Murray) and all the actors who are enthusiastic about the project.

“It is very lovely to see it all come together. Websters have been really helpful.”

The young cast were largely recruited online or through social media, although Will knew Leon from school. 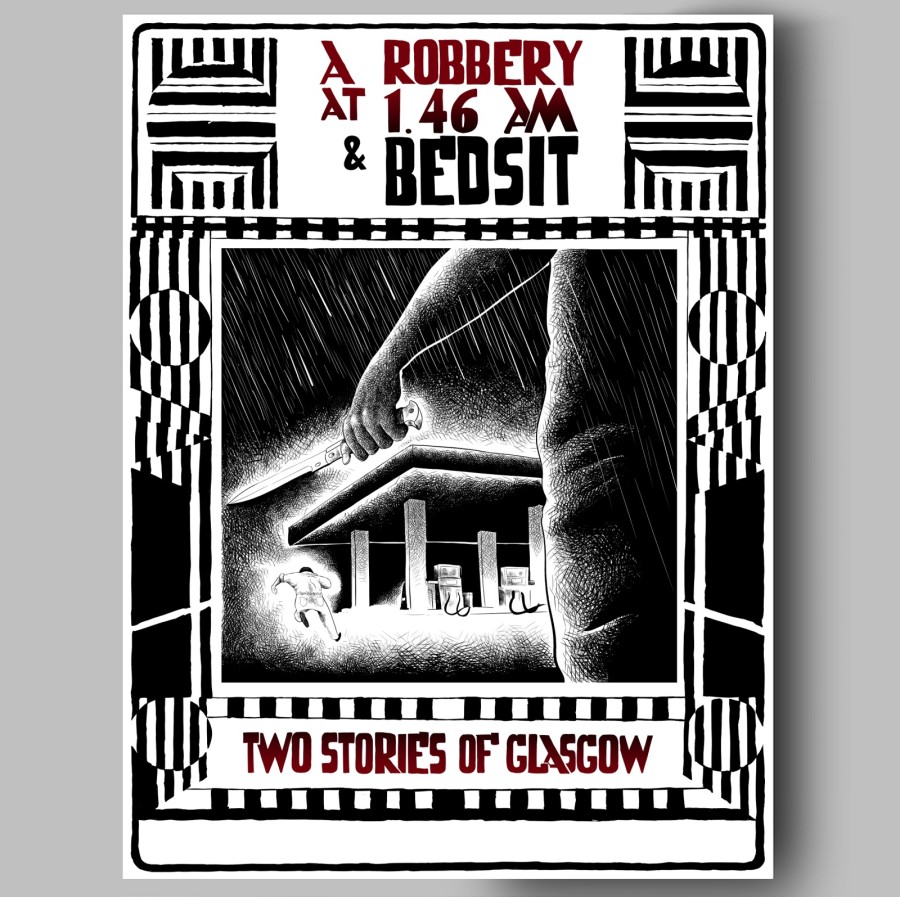 Mollie, 25, is originally from Dorset and now living in Glasgow.

She said: “I’ve always been passionate about acting, and have been performing from a young age.

“I kick-started my love for theatre again this year and now I am looking forward to playing Sam in Will’s play.”

William said: “I am very optimistic about how it's all going and the actors are remembering their lines very well.

“If this is a successful it would be great to get more people in and have a larger budget and possibly tour it and keep showing it at different places. 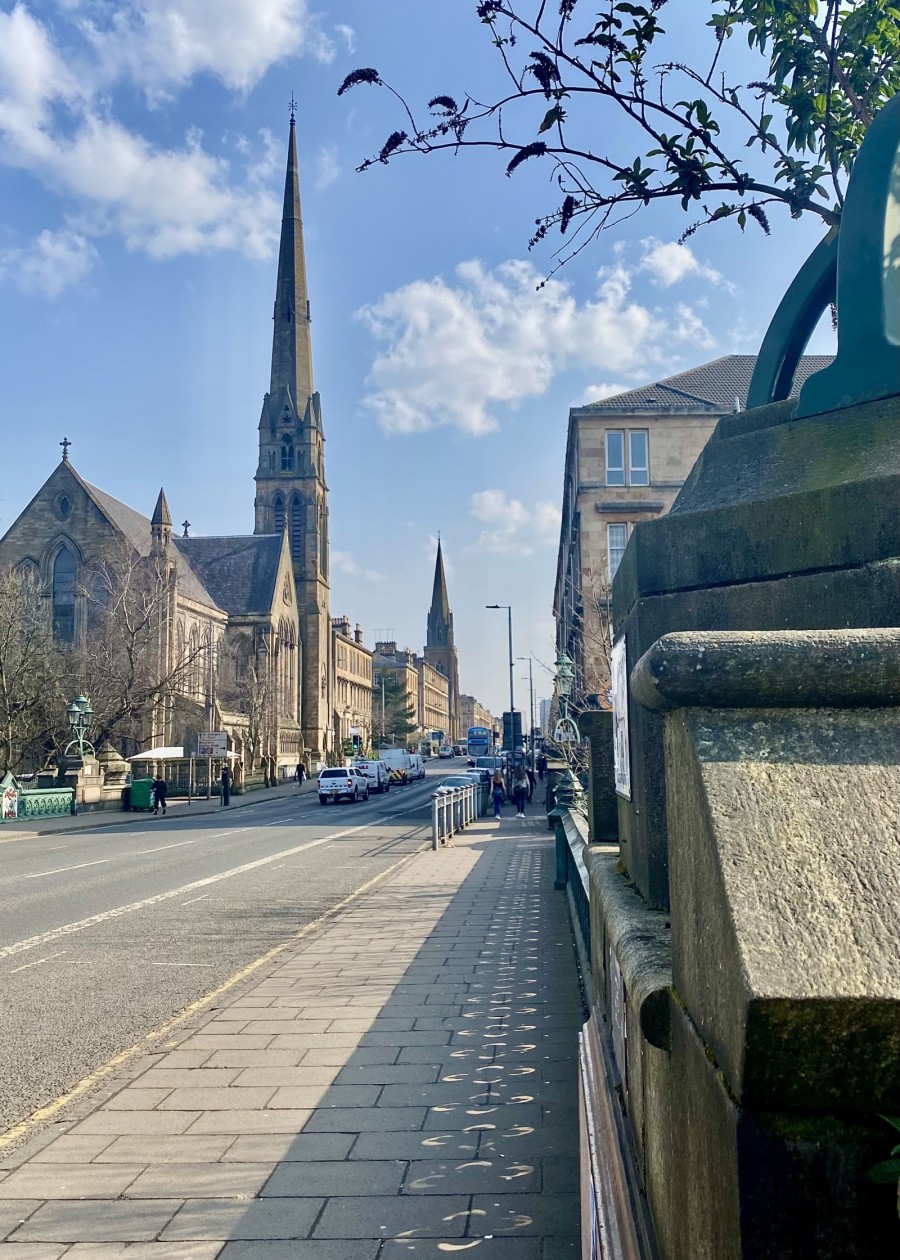 “I think audiences can expect great characters, laughs and just a great night out. There are some messages in there but nothing too preachy.”

A Robbery at 1.46am AND Bedsit by Will Sinclair at Websters Theatre, 416 Great Western Road. Tickets webstersglasgow.com/whats-on/event/a-robbery-at-1-46am-and-bedsit/
Share this story