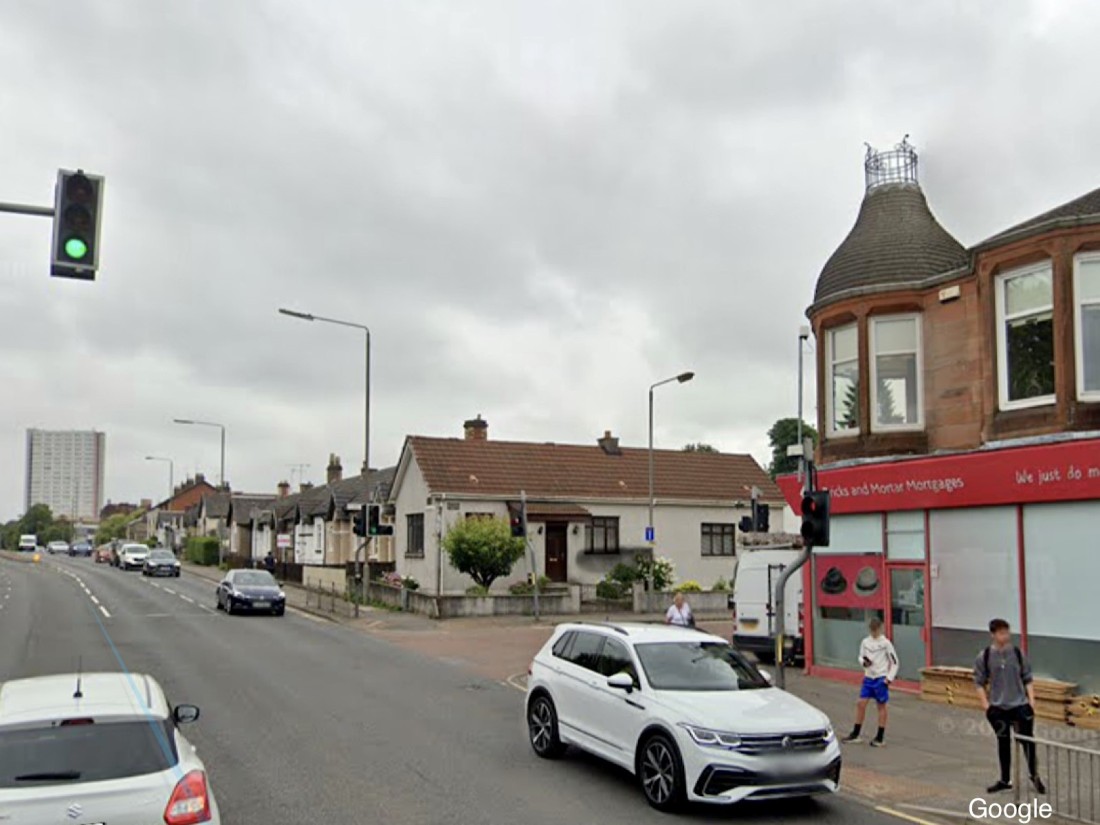 West End residents say they are fed up with motorists jumping red-lights and risking lives.

A petition is currently calling for a lollipop person to cover a blackspot on Crow Road.

The crossing at the road’s junction with Whittingehame Drive is where a young man was killed last year.

But residents say the road has been dangerous for a long time.

The petition was set up on Glasgow City Council’s web portal by Claythorn resident Linda Tait.

She said “all children should be able to walk to school safely, with increasing independence”.

But she says: “Rush-hour volume and race-track mentality leads to driving arrogance.

“A recent death highlights the race mindset triggered at this section of the A739.” 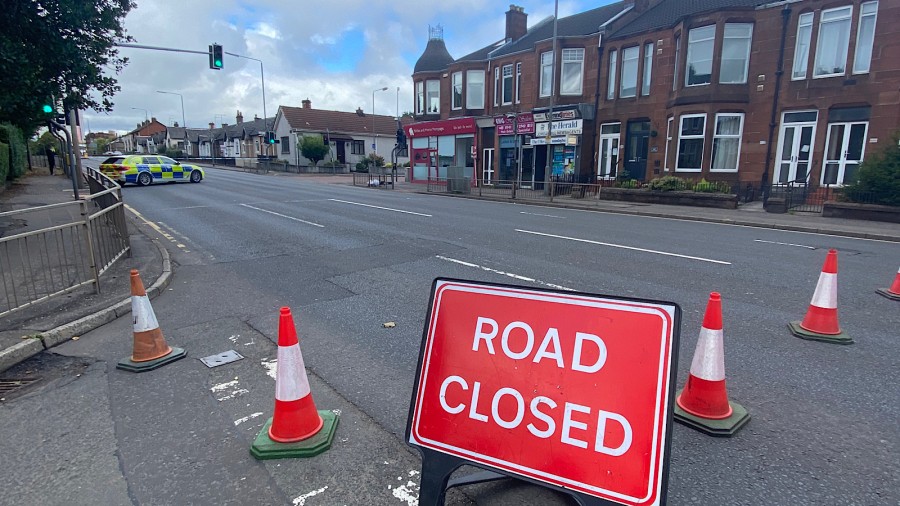 The road was closed last year after a fatal accident.

Her husband Richard told Glasgow West End Today: “We are the fourth family to campaign for a lollipop person at this crossing.

“Children expect drivers to abide by the rules of the road, however this does not happen at this junction.

“As a result, kids are on high alert on their way to school.

“They have to skirt cars who block their way and move out the way when the cars move on with the flow of traffic even though the green signal tells them to cross.”

We are the fourth family to campaign for a lollipop person at this crossing. We see red-light jumpers, cars blocking the crossing and speedsters daily.

The petition closes on January 31 and was standing at more than 900 names on Friday morning.

The final tally will be in excess of 1,000 people.

Richard said he wanted the council to see the level of concern locally.

“We hope the council will realise there is a huge issue at the crossing with such a high level of support from the community.

“In reality how many people have to sign a petition before they will listen?

“We don’t know the answer to that. 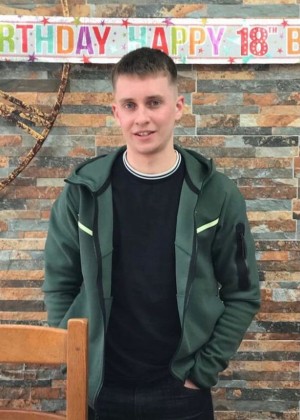 Aidan Pilkington was hit by a car in September.

“If they simply say no and do nothing, what happens next?”

Aidan Pilkington, 18, was hit by a car on Crow Road just after midnight one Saturday morning in September.

He had been due to start university in Dundee and had recently finished his S6 studies at Hyndland Secondary School.

The petition here includes background on the approaches residents have made to authorities about the crossing.