Drinkers may have to book a table for a night out at a local boozer, says publican

Drinkers may have to book a table in their favourite boozer when pubs re-open, according to one publican.

Marc runs The Thornwood in Partick with his father-in-law Kenny Hamilton. 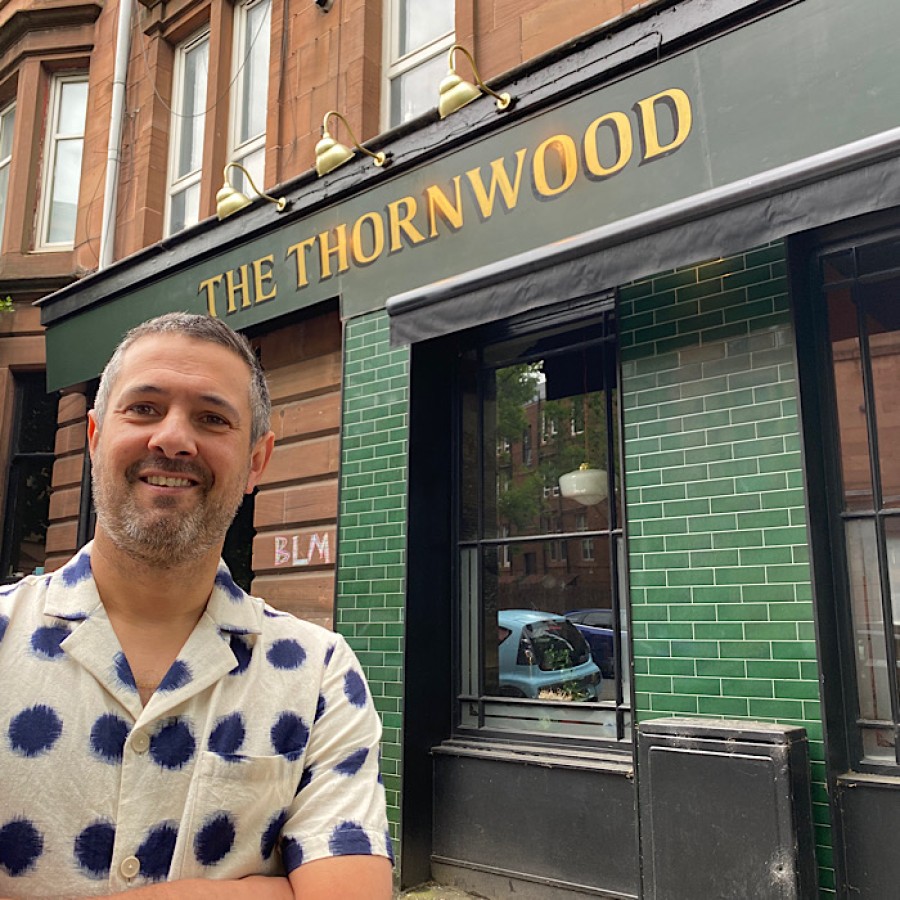 Marc at The Thornwood.

He said making a booking to have a drink would not seem natural to many people.

But it might just have to be a thing, if people want to see their pubs return safely - and stay in business.

Marc said: "It's not something that anyone wants to see.

"But we will have to look at anything that makes it possible to open up again.

"We don't know how bookings would work in practice, but we will make it work if we have to."

The Thornwood had only been open a year following a £275,000 refurbishment when Covid-19 struck.

But Marc moved quickly to launch a beer delivery service in lockdown.

July 15 has been suggested as the date when pubs can reopen to the public.

'It's not something that anyone wants to see.

'But we will have to look at anything that makes it possible to open up again.

'We don't know how bookings would work in practice, but we will make it work if we have to'

But licensees face many challenges to make premises safe and viable.

"I don't see how social distancing with the two-metre rule can work inside many venues in Glasgow.

"It's just not practical and the capacity just doesn't stack up.

"Where you had 14 people in one part of this pub, you would have just six under social distancing.

"I would say capacity would be reduced to 30% of what it was before lockdown.

"You have pinch points in this bar and tables that you have to lose.

"There would be no standing at the bar, for instance."

Marc and Kenny are currently looking at increasing drinking space on the pavements outside.

Plans could even include making use of a council grass verge with the right permissions. 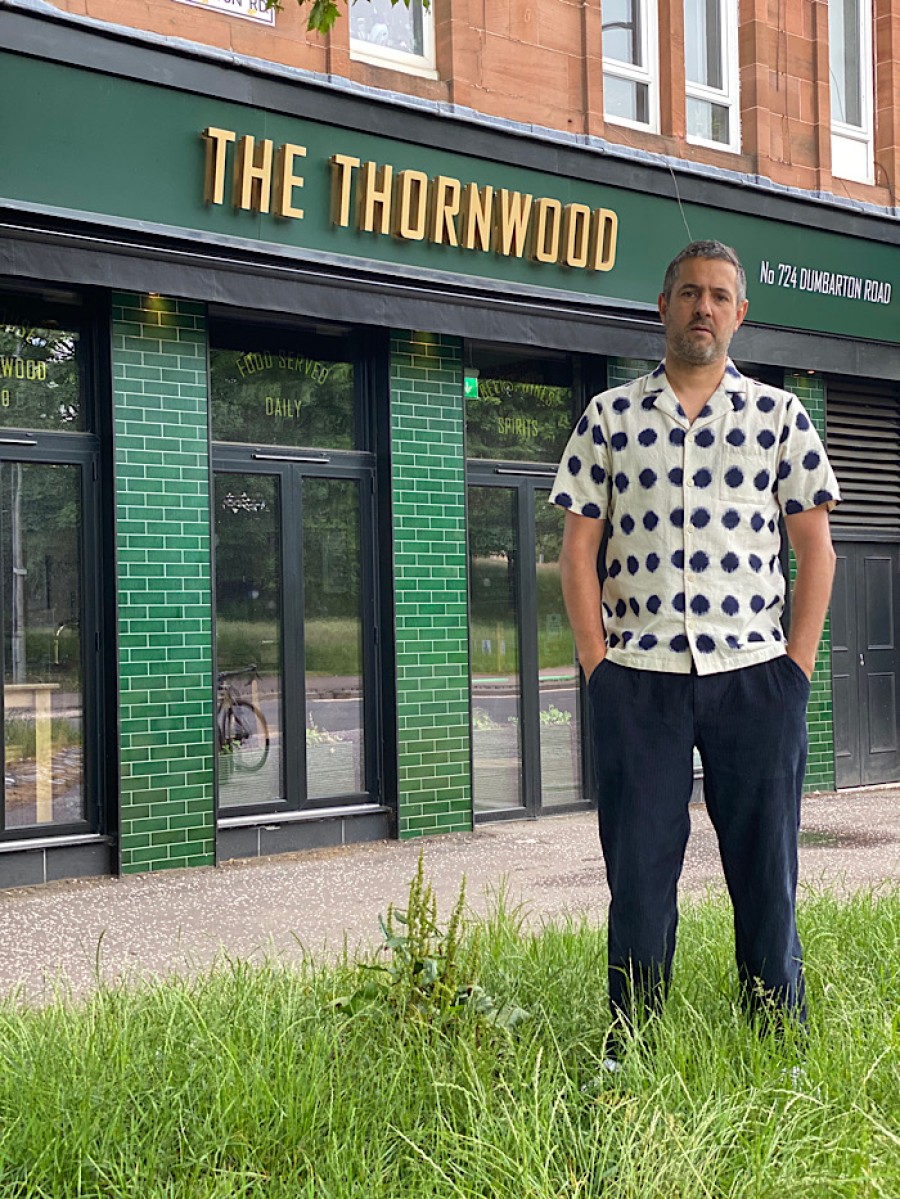 Marc says he will seek permission to use every available space outside, including the verges.

Marc said: "We are licensed to have 22 people to the front outside - with social distancing that would be eight.

"But we will try and get an occasional licence for the side street on Thornwood Drive.

"We are also looking at potentially using the grass area outside, decked and fenced off.

"Any expenditure would have to be about prolonging the success of the business.

"If we were to landscape the verge at the front and put in some decking and a fence, that might be another 10 or 12 people there.

"After everything is open again, it might be that we can put a couple of benches in there for the public to use.

"I think we have to use every bit of our open space."