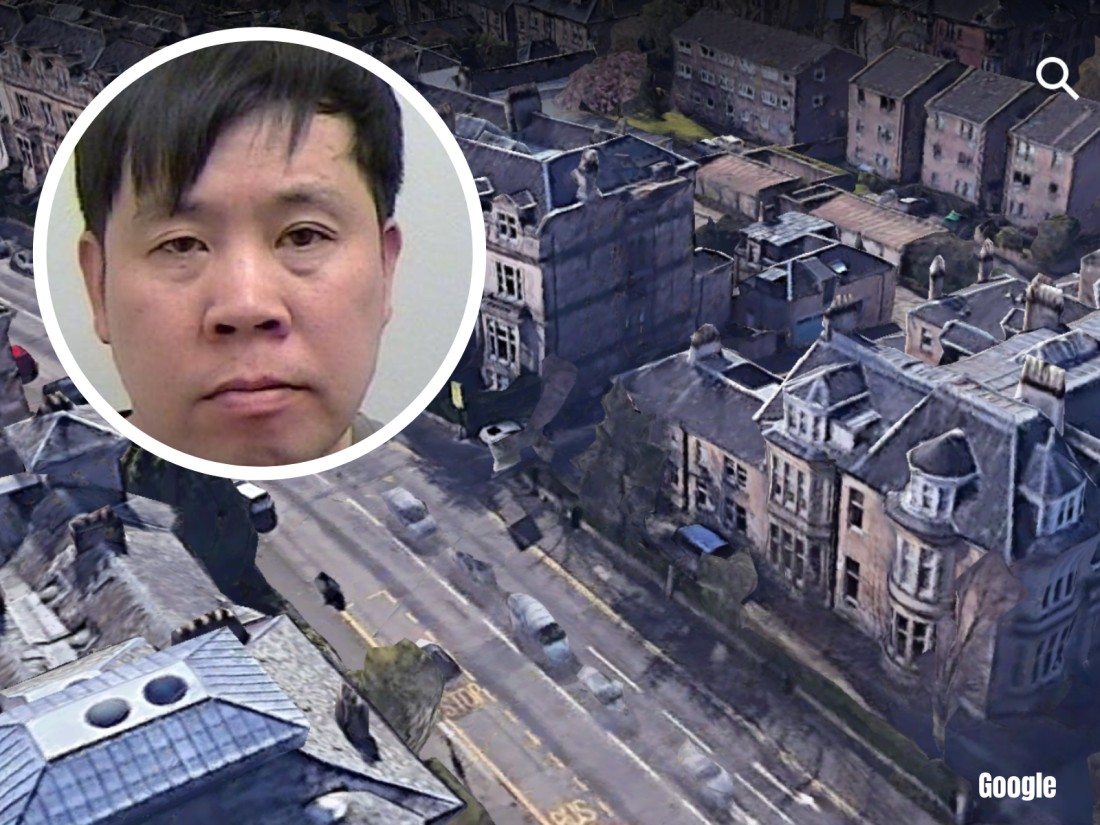 A man who attempted to murder a police officer in the West End has been jailed.

The dramatic scenes unfolded in Devonshire Gardens Lane off Hyndland Road in Hyndland.

Yu was sentenced at the High Court in Paisley on Thursday.

He received 10 years for attempted murder and a further three years for drug offences.

An accomplice, Wang Wen, 31, was sentenced to 55 months for drug offences.

PC Kerr, 37, had stopped a suspect car as part of an investigation into organised drug crime.

The driver and passenger were asked to step out into the lane but Yu instead drove at the officer who was thrown in front of Yu’s Mercedes.

The officer fell into the road and suffered serious head and leg injuries that required hospital treatment. 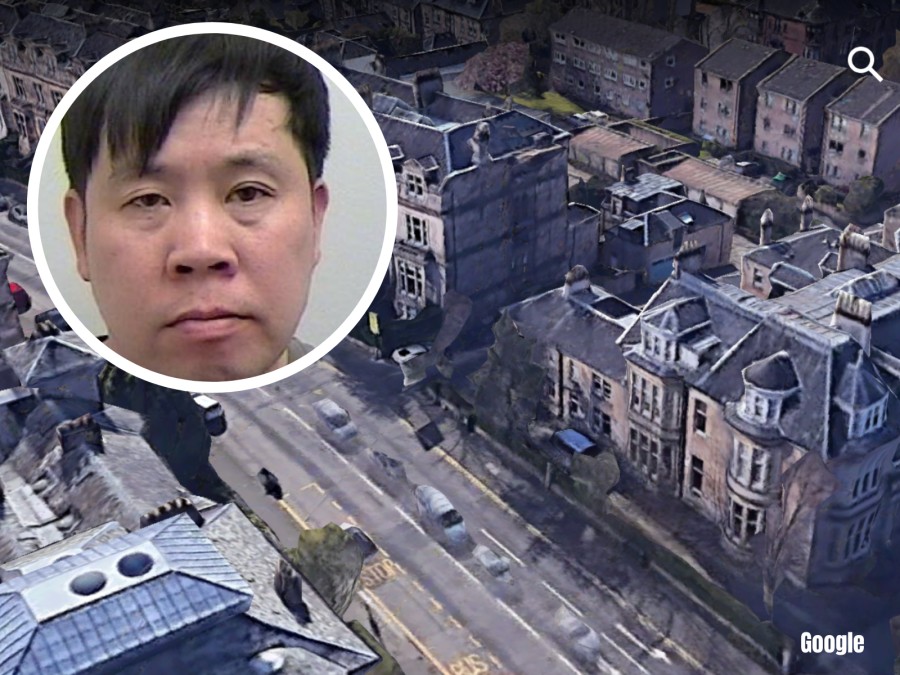 Detective Chief Inspector John Morrison, of Police Scotland’s Serious and Organised Crime Unit, said: “I welcome the sentencing of Yu and his accomplice.

“These men ignored instructions from officers to step out of their car.

“Yu is a dangerous man who deliberately and callously drove at an officer who was doing his job and ended up with serious injuries.

“Thankfully he has now recovered and is back on duty, a testament to his hard work and commitment to combatting organised crime.

Yu is a dangerous man who deliberately and callously drove at an officer who was doing his job and ended up with serious injuries.

“There has been an increasing number of reports of assaults on officers over the years and this sentence sends a clear message that assaults on Police Scotland staff will not be tolerated, all of whom are dedicated public servants.

“The Chief Constable Iain Livingstone has made it clear that violence against officers and staff is utterly unacceptable and coming under attack should not be part of the job.

“He has outlined his commitment to reducing the impact violence has on our officers and staff and to introducing measures to improve their safety."