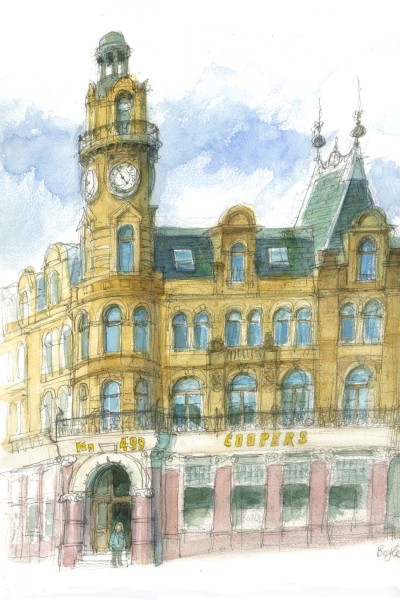 Glasgow: The Art of the City is on September 10 and 11Liz Reid

Glasgow’s people and buildings are the subject of a pop-up exhibition - 'Glasgow: The Art of the City'.

Both artists are from the Glasgow area and studied illustration and printing at Duncan of Jordanstone College of Art in Dundee, though at separate times.

Frank worked until 2016 as an award-winning political cartoonist for the local and national press and now concentrates on drawing and painting, working out of Wasps Artists Studios at the Briggait. 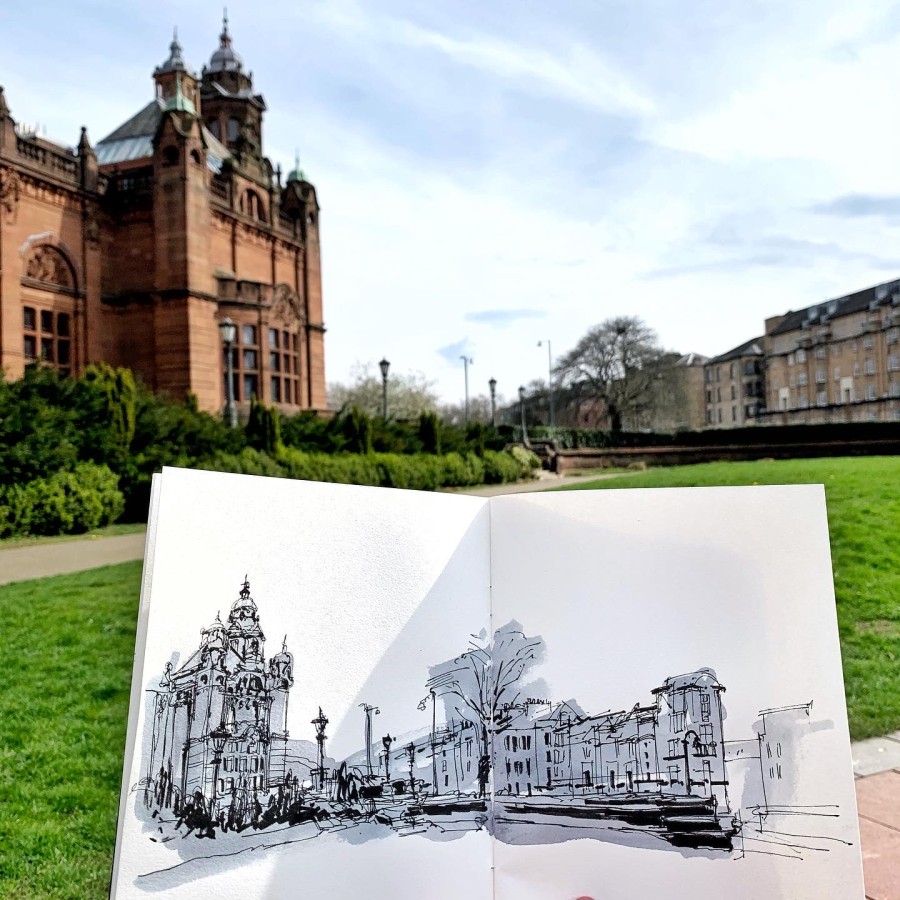 Both artists work extensively on location

Liz said: “We're both fascinated by the architecture of Glasgow and the contrast between magnificent public buildings like Kelvingrove and seemingly 'ordinary' tenements that still have the most amazing towers, turrets and sandstone ornaments.

We're both fascinated by the architecture of Glasgow and the contrast between magnificent public buildings like Kelvingrove and seemingly 'ordinary' tenements that still have the most amazing towers, turrets and sandstone ornaments.

“Frank has some fantastic paintings of landmark buildings across Glasgow, while I always seem to get sidetracked by the more neglected corners of the city – railway bridges and buildings on the brink of demolition or decay.

“Though we both have the same observational approach, our different styles are a good contrast to each other so we hope our joint exhibition will show a view of Glasgow and the diversity of its built environment that has broad appeal." 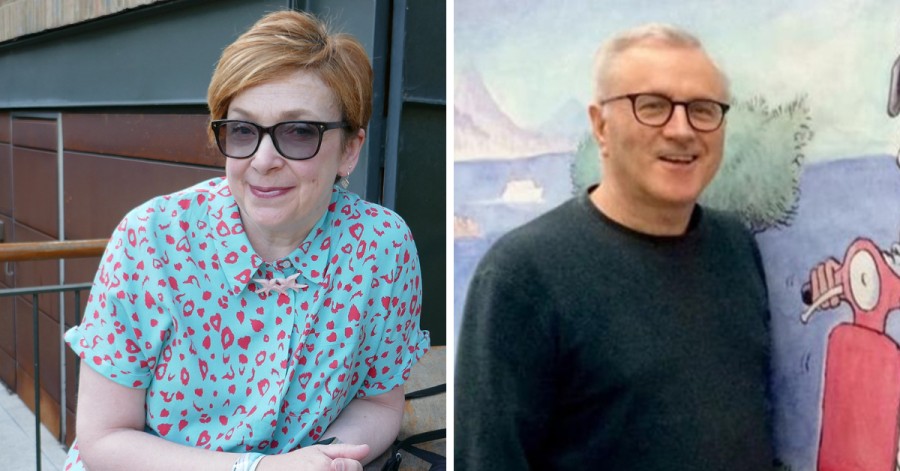 Both artists work extensively on location, responding to the built environment around them and recording everyday scenes and events.

The joint exhibition will focus primarily on Glasgow, with subjects encompassing people in cafés and on buses, and street corners and tenement views as well as some of Glasgow’s landmark buildings. 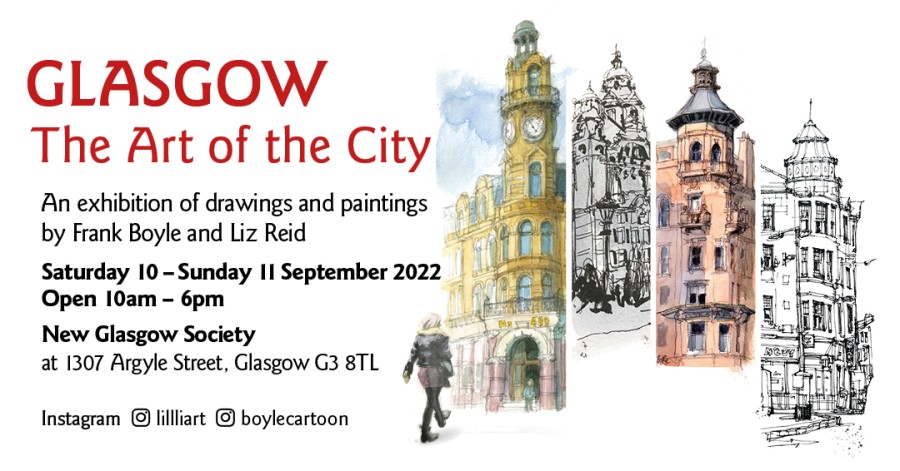 The exhibition is at New Glasgow Society’s shopfront venue on Argyle Street
The pop-up exhibition will be at New Glasgow Society West, 1307 Argyle Street, on the weekend of September 10 and 11, from 10am to 6pm. The show will include original framed drawings and paintings, sketchbooks, prints and postcards. All work will be for sale. See the work of both artists on Instagram: @lillliart / @boylecartoon
Share this story

Mary Queen of Scots at The Hunterian