The all-weather structure on the famous thoroughfare would give restaurants and their customers additional space to socially-distance.

A section of Argyle Street in the West End would be pedestrianised and covered by a roofed glasshouse, under proposals which have received the backing of local businesses.

The all-weather structure on the famous thoroughfare would give restaurants and their customers additional space to socially distance.

Nearby businesses would be able to utilise the floorspace and serve customers in areas where tables and chairs could be spread out. 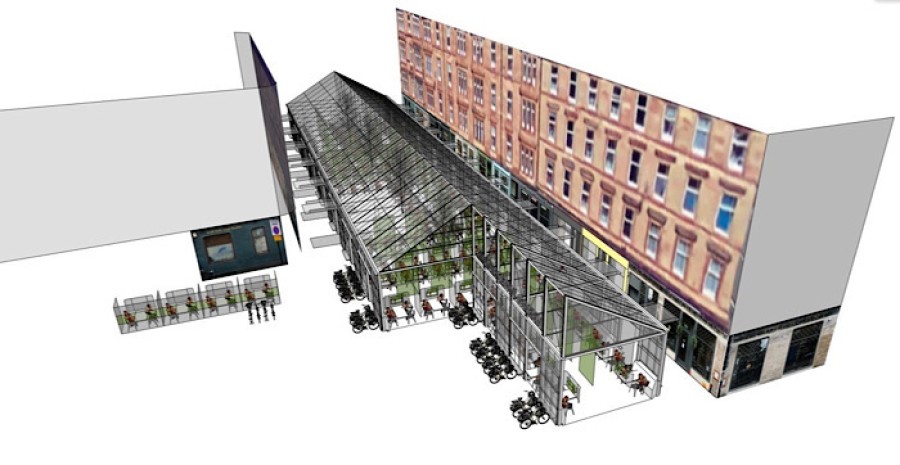 The glasshouse has been given the name 'Finnieston Green'

The blueprint has been drawn up in just three weeks via Zoom by architect John Macleod and his team and contacts in several countries.

The local businesses he has been able to speak to have given the ambitious scheme their backing.

John said the idea may be “fantastical” but it may be one that planners turn to as part of the solution to kickstarting the city’s economy.

John, who also owns the Crabshakk restaurant on Argyle Street, has written to the city’s Lord Provost to canvas support.

His proposals have since been circulated to city councillors.

John says in his letter: “The proposal represents a possible solution both short and long term, for what is very likely to follow in the weeks and months ahead.

“The project is narrow in focus - one short strip of independent commercial businesses - but may offer solutions beyond this in other locations.

“In the short time this has come together I have canvassed as much support from the businesses affected as I can and I will continue to make the plans open for discussion in the wider community which are affected by these plans if this goes further.

“All businesses I contacted have expressed enthusiastic support.”

He adds: “The speed of events really makes this an emergency and only in these times could something of this scope and scale be contemplated.” 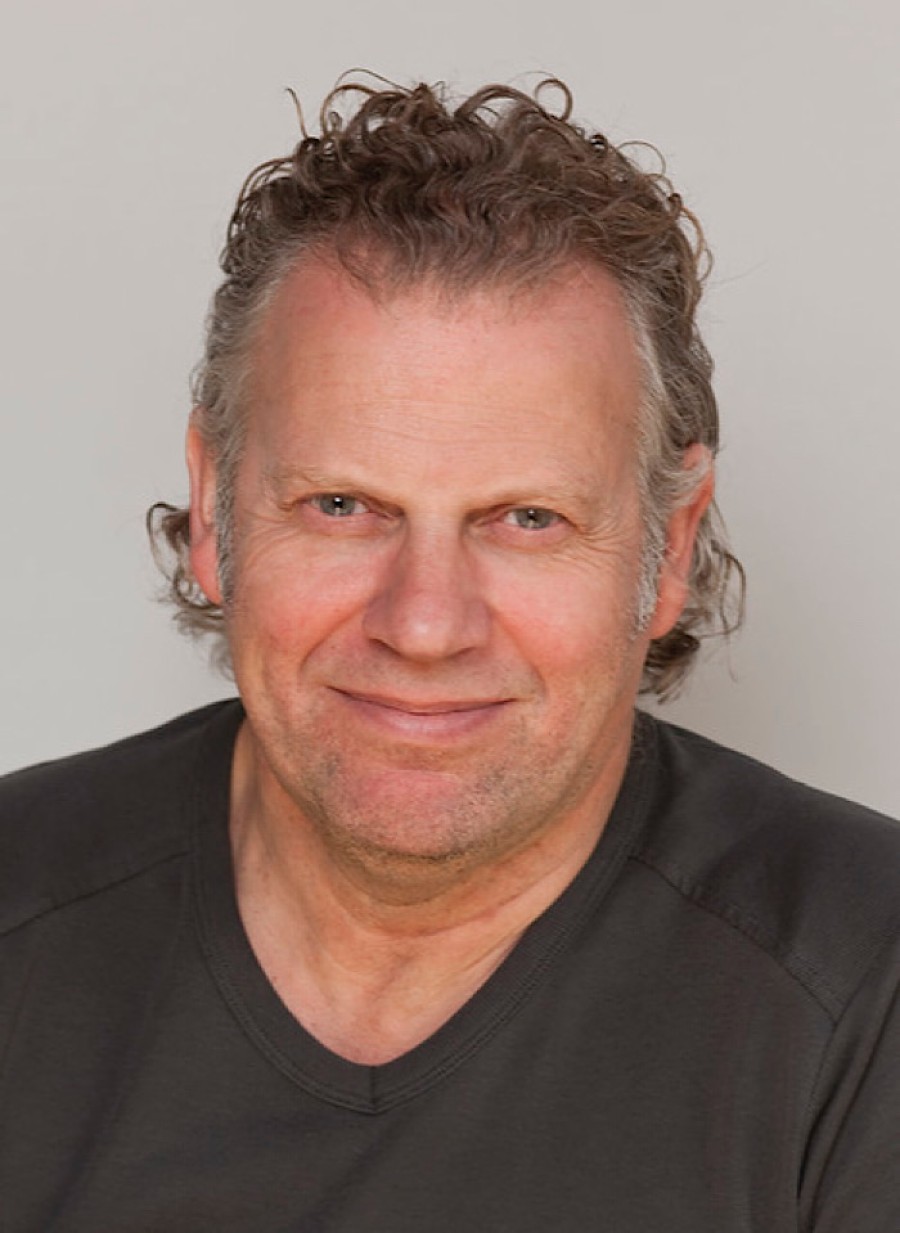 The glasshouse is proposed for the block on Argyle Street between Kelvingrove Street and Derby Street.

The scheme has been called ‘Finnieston Green’ as a nod to its environmental credentials.

John says the structure and build would cost around £1.5million.

It could be temporary but could also remain in place if the pandemic, as expected, dictates the way we live our lives for many years to come.

Traffic would be diverted to Sauchiehall Street and active travel promoted in the area.

The glasshouse would be sourced from specialist manufacturers who could have the structure up and running by October.

John told Glasgow West End Today he was among a number of owners who wanted to find solutions to problems facing the city and its businesses.

'The proposal represents a possible solution both short and long term, for what is very likely to follow in the weeks and months ahead.

Shops and restaurants face a battle for survival to make social distancing work, he said.

“I go down to the shop once or twice a week to keep an eye on things, and it is so sad to see Finnieston closed.

“But this is a universal problem.

“In my fantastical flight of fancy I thought 'why don’t we use the street', because the virus is not as happy outside as it is inside.

“If we could take over the street for a period then that would obviously help.

“I did a quick diagram back here in the office and put a model together.

“But this is Glasgow, not Greece or southern Europe, and as soon as you think of using the street you need a glass cover.

“I investigated this and contacted some of my long-standing architect pals.

“The thing about it is: these are pandemic times, and we have never been here before.

“We may well be in recovery period quite soon but may be it will be an ongoing issue.

“As a business, I have made up my mind that we could be locked for a year - but we might also be operating and opening as early as October, who knows.

“As far as the plans are concerned, I have sent the proposals out to city councillors, there is no secrecy about this.

"It's a proposal and nothing more at this stage."

John, an architect for more than 40 years, said: "Maybe the idea will be thrown in the bin, but it may be that six months later someone says 'do you remember that thing we threw in the bin?'

"They might say: 'Nothing is happening, people are still furloughed, and unemployment is going up - maybe we need to look at that idea?'

"OK, put it in the bin, but it may be an idea like the virus itself that keeps coming back and saying 'we need to do something'."

The Gannet restaurant which trades on the street welcomed the proposals.

A Tweet read: "This is a great display of thinking outside the box to overcome adversity…

"We really have a chance for Glasgow to lead the way for a workable future."