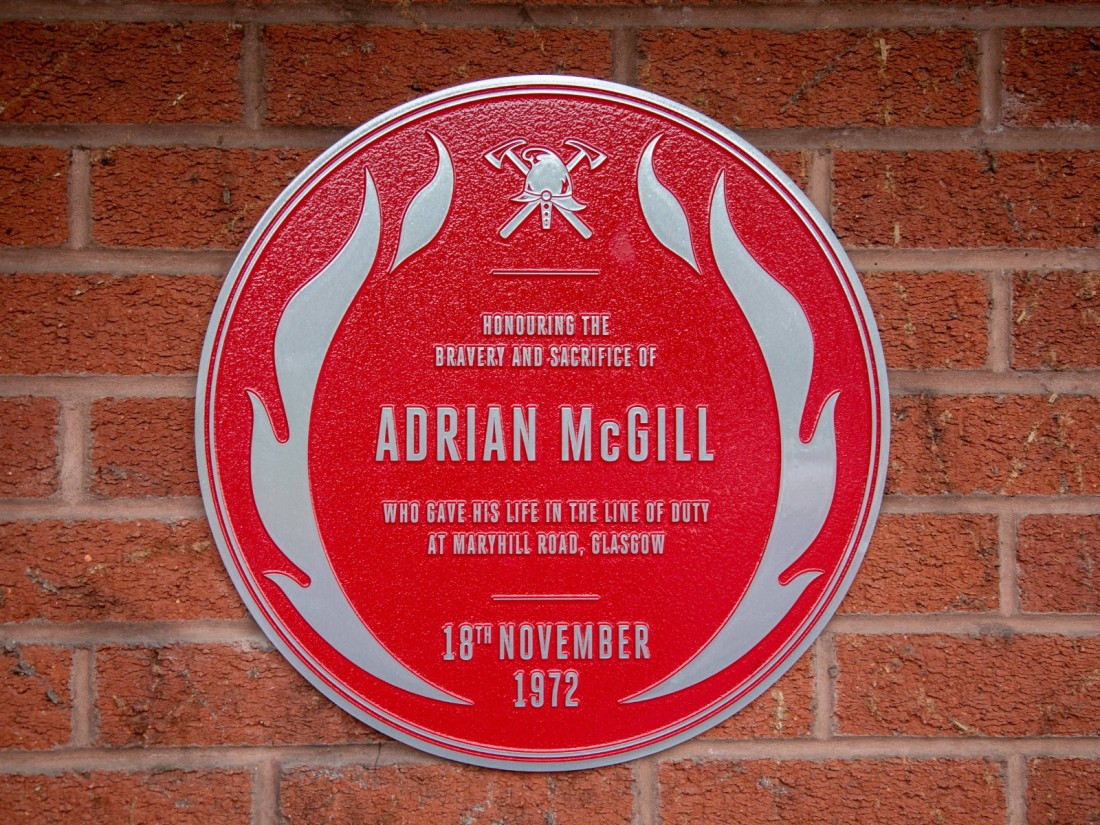 The selfless bravery of a firefighter has been remembered 50 years after he died in the line of duty.

Sub-officer Adrian McGill, 34, was attempting to rescue a trapped woman in a fire at Maryhill Road in Glasgow on November 18, 1972.

In an attempt to save her life, it’s thought he gave her his oxygen mask. His body was later found with signs of carbon monoxide poisoning. Tragically, the woman, Alice Mulgrew, 48, also died.

At the time of his death, the firefighter was married with three children - his youngest child being just eight months old.

Last week, members of his family attended the unveiling of a plaque at Maryhill Fire Station to commemorate the firefighter’s sacrifice.

The Red Plaque scheme was set up during the Fire Brigade Union’s centenary with the aim of establishing memorials to firefighters who have died carrying out their service.

Matt Wrack, Fire Brigades Union General Secretary, said: “Firefighters will always do everything they can to save lives. 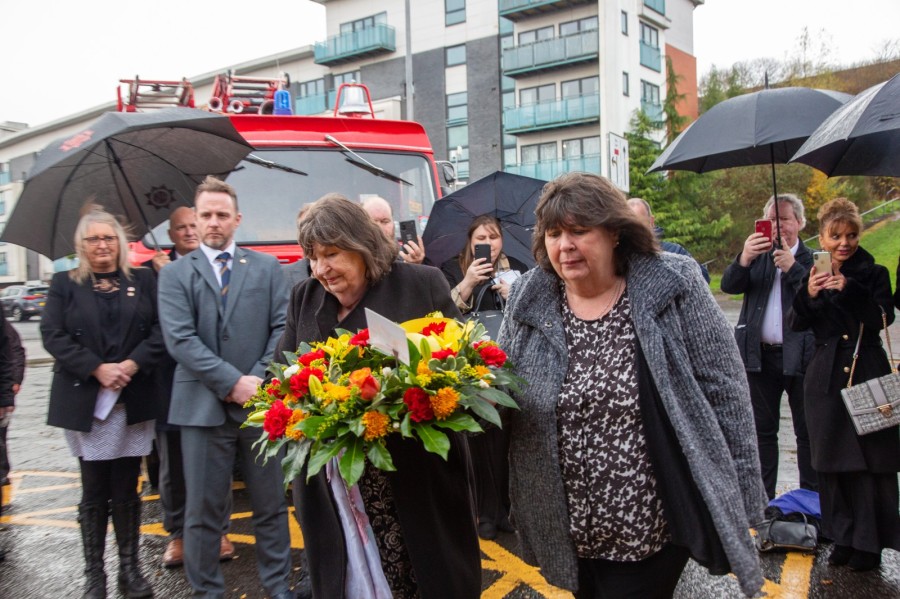 “Adrian McGill’s bravery extended to laying his life down in an attempt to save another. It is so important that what he did is never forgotten.

“Red Plaques help firefighters to feel connected to those who came before them and helps them to pay tribute to those who lost their lives in the line of duty.

“The Fire Brigades Union is proud and privileged to play a role in making sure that Adrian McGill is remembered.”

At Adrian McGill’s funeral the then-Archbishop of Glasgow, James D. Scanlan, said “So often our firemen have to risk their lives protecting us in Glasgow from fire.

The incident began after a serious fire developed in a disused furniture shop on Maryhill Road, its junction with St George’s Cross.

A witness statement stated that a “massive flashover” occurred. People were encompassed in black smoke including on the road outside. 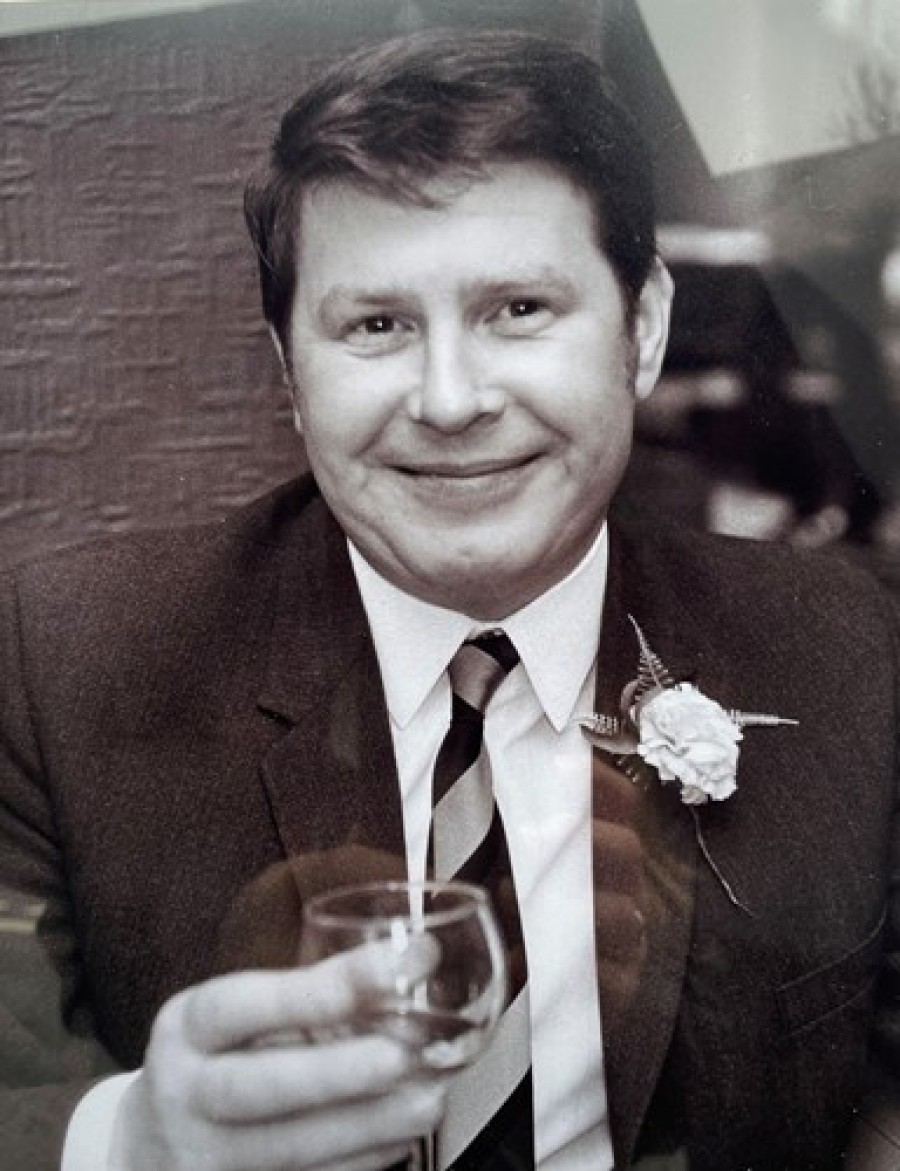 Firefighters rescued 15 people by ladders and guided more than 200 out of the smoke filled area, and fifty families were made homeless in the fire.

Fifteen fire engines were involved in the incident. Four other firefighters were treated for injuries, including one who fell 30 feet.

Poor building and fire safety regulations were blamed for the fire and deaths.

The tragedy followed the Kilbirnie Street disaster of 25 August, when seven firefighters were killed in a warehouse blaze on the south side of the river.

Seona Hart, FBU Scotland Regional Treasurer, said: “Adrian McGill made a split-second decision out of care for someone else, a stranger who he had never met before, and a decision which he would have known came with huge risk.

“It is self-sacrifice on an almost indescribable scale. There’s a quote that states that there is no more stirring symbol of our humanity towards others than a fire engine. Adrian McGill and what he did personify that.

“This plaque will ensure that the Glasgow community knows about the sacrifice that Adrian McGill made, and it will help Glasgow’s firefighters remember one of their own.”