Callum Venturi, Isla Grey and Serge Kendrick, all aged nine, ran the equivalent of two marathons each over June. 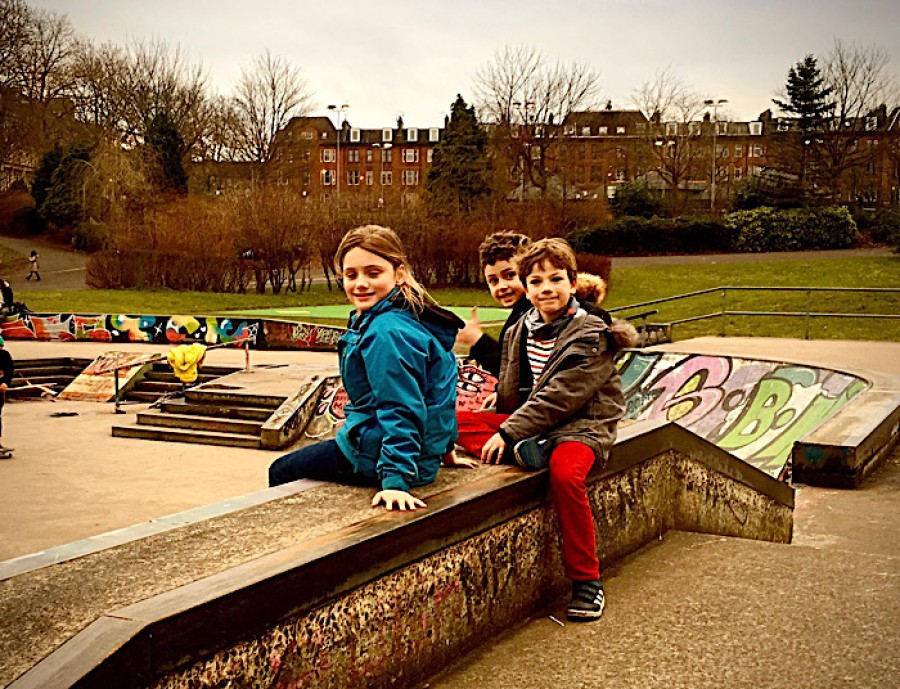 The friends wanted to do something to bring them together during lockdown.

And the fundraising hasn't stopped there.

The pals are hoping the donations keep coming in over the next two weeks - and even more can be raised.

The money is being used to buy clothes for homeless hospital patients.

Christine McMurray at the trust said: "Congratulations to Isla, Serge and Callum on their remarkable achievement.

"They have single-handedly allowed us to resume support for homeless patients in the hospital.

"While our tearoom has been closed, we concentrated our efforts on the clothing needs of patients.

"We probably normally fund around 200 a month but because visiting was curtailed people were not getting clothing from home and it doubled to around 500 a month.

"Some items were directly donated by Primark, but we had to buy others.

"The time of greatest demand came during the time our Tearoom was closed and we had no income." 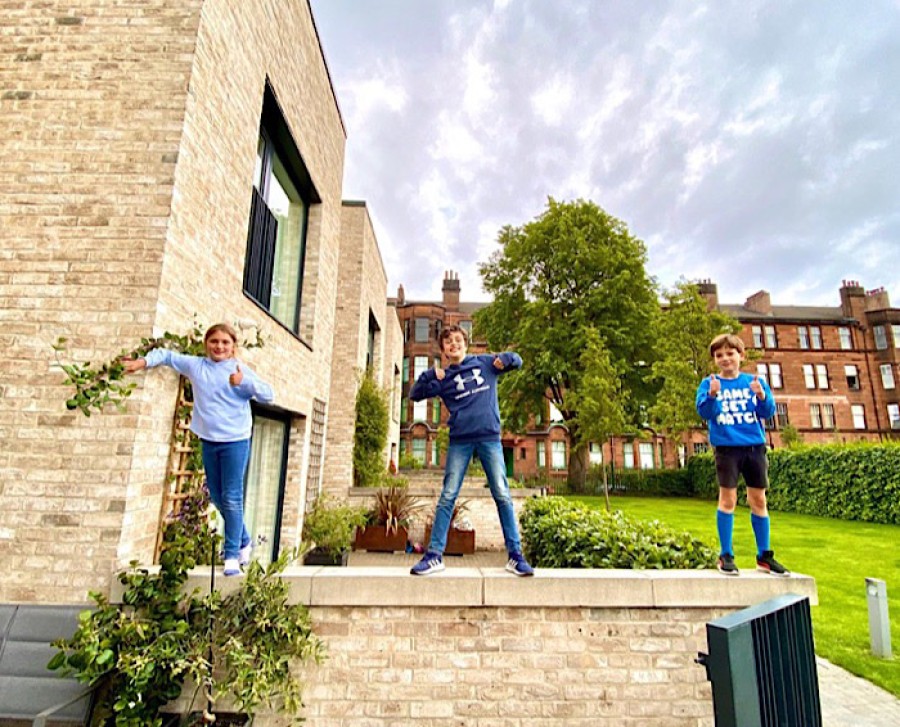 The friends are hoping the donations keep coming in over the next two weeks.

Serge said: “It has definitely been hard to do the 250km.

"We pushed ourselves and we are glad we’ve managed to do even more than that and raise money for charity.”

Callum's dad Marco said: "It has been a fantastic experience for us all.

"It has given the children a chance to work on a challenging task, both mentally and physically.

"It has been rewarding to see that they have never complained, never asked to stop or even slowed down towards the end - when the risk of fatigue was understandably high.

"They eventually reached their target and were delighted to finally meet outdoors to celebrate with some pizza.

'Congratulations to Isla, Serge and Callum on their remarkable achievement.

'They have single-handedly allowed us to resume support for homeless patients in the hospital.

'While our tearoom has been closed, we concentrated our efforts on the clothing needs of patients'

"For us parents, too, it has been a way to keep in touch and to find something to look forward to during these troubled times where everyone’s life has been turned upside down by the pandemic.

"We are all immensely proud and they have all earned a well-deserved rest."

Isla's mum Kate suggested Dorcas as she works at the Royal Infirmary as a geriatrician and stroke doctor and knows how hard they work.

It also helps patients to make the transition from hospital to home, through providing clothing, cleaning services and other essential resources.

* Anyone wanting to donate to the friends' running challenge can give money here. The youngsters hope to reach £5,000.