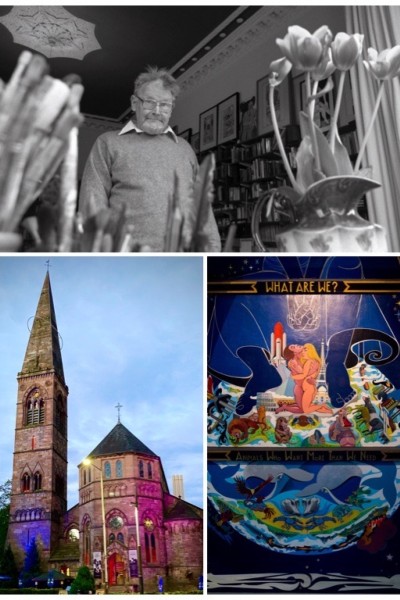 Writer Alasdair Gray to be celebrated at Òran Mór

Gray Day will feature readings, film and music on the anniversary of masterpiece Lanark

The late, great writer and artist Alasdair Gray will be celebrated at Òran Mór next month.

Gray Day will feature readings, film and music as artists and readers come together on the anniversary of his masterpiece, Lanark.

The first annual celebration took place last year without an audience because of Covid.

Canongate Books, his publisher, said the day will be a fitting tribute.

A tweet read: “Last year’s Gray Day was a treat: there was the Gray Day Broadcast - people sharing stories and memories.

“It was a really fitting tribute, but Covid meant there were no in-person celebrations, so it’s exciting there will be a show this year.”

This year, his Archive will be sharing ‘Ten Tall Gray Tales’ - a series of short films made by Kevin Cameron.

Friends and collaborators of Alasdair, including Liz Lochhead, Bernard MacLaverty and Oran Mor’s Colin Beattie, share their memories for the series. 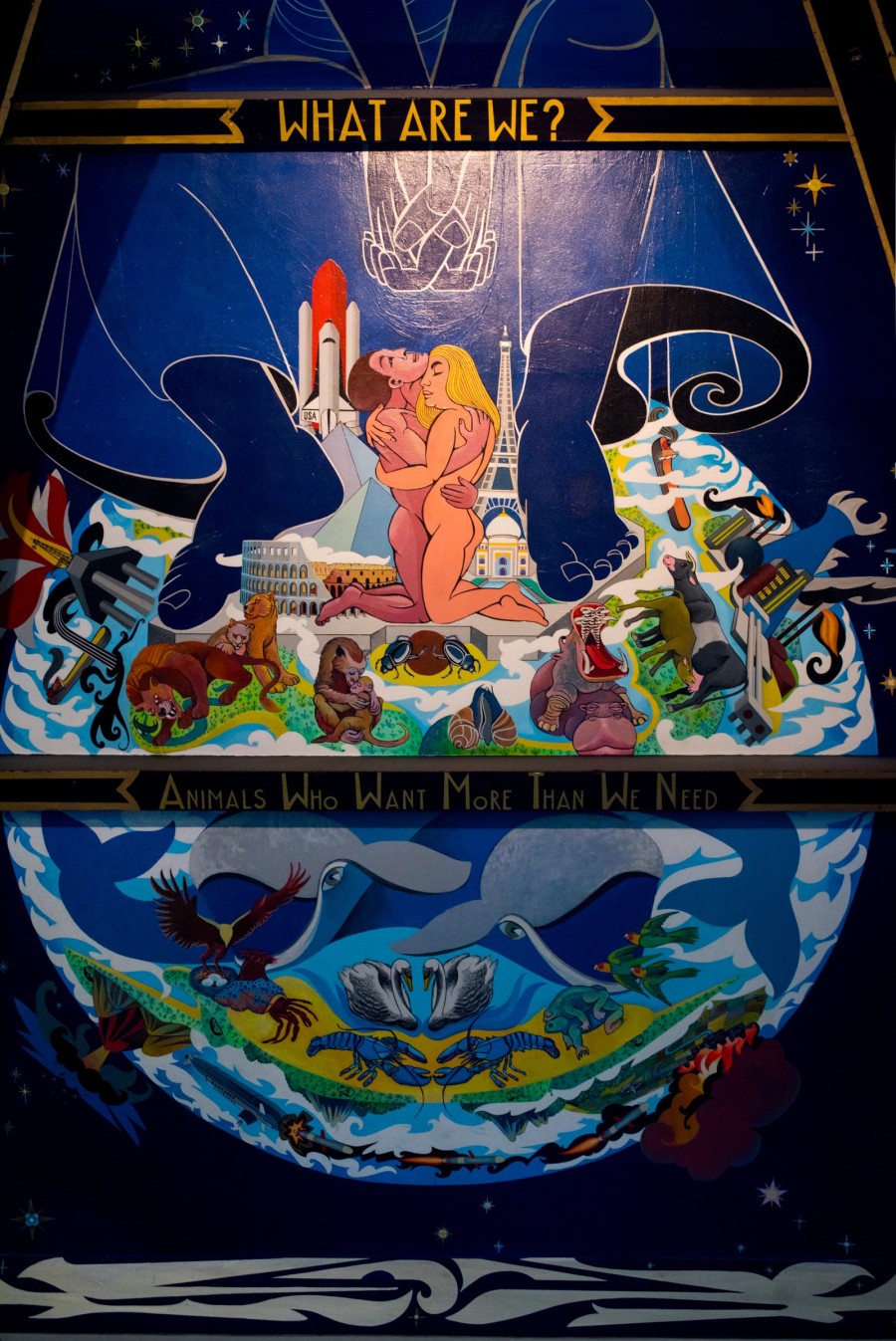 The second Gray Day will take place at Òran Mór

Kevin was responsible for the 2014 documentary ‘Alasdair Gray: A Life in Progress’ which captured Alasdair over a fifteen-year period working on ambitious artworks and new publications.

On Gray Day 2022, the Archive will be asking others to share their own Gray Tale, posting and tagging the Alasdair Gray Archive and using the hashtag #GrayDay.

It (Gray Day 2021) was a really fitting tribute, but Covid meant there were no in-person celebrations, so it’s exciting there will be a show this year.

This year’s event will coincide with the publication of Alasdair Gray's remarkable retelling of Dante's Divine Comedy.

This edition brings Hell, Purgatory and Paradise together into a single book for the first time.

The collected volume is published posthumously, as Gray's final work. 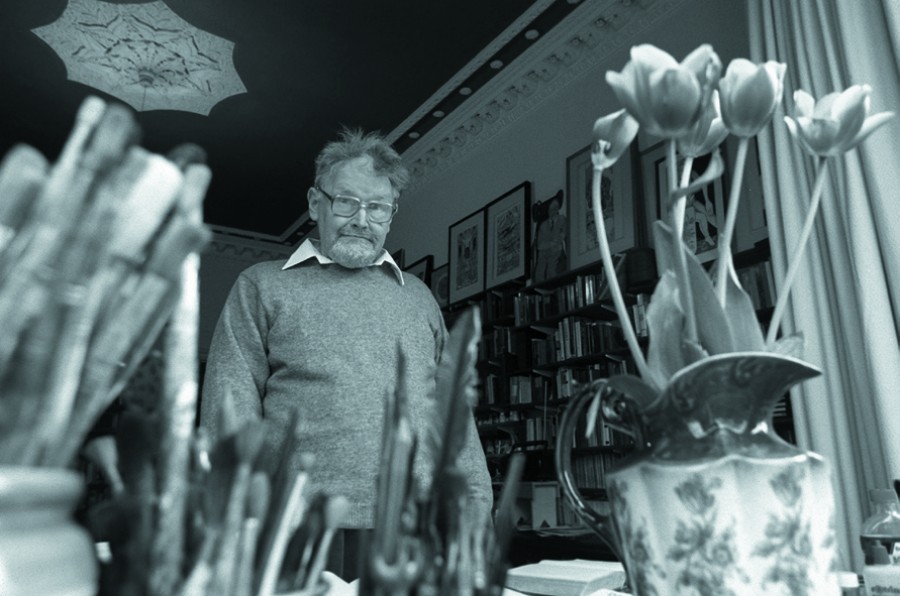 For more information on Gray Day activities and how to get involved on the day head to: www.grayday.info

The event will also be live streamed for people who can’t attend in person.

Live music has yet to be announced.

Alasdair died in December 2019, aged 85. The Alasdair Gray Archive was established in March 2020.