From Glasgow to Soho, chef Nico Simeone set to open his first restaurant in London

His first restaurant 111 By Nico on Cleveden Road in the West End of Glasgow opened in 2015.

He's come a long way in just five years, and now Nico Simeone is about to open his first London site.

The renowned Scottish-Italian chef will bring his pioneering Six by Nico to the heart of London’s Fitzrovia.

From the spring, diners in the UK's capital will experience an entirely new six course tasting menu every six weeks inspired by places, memories and ideas. 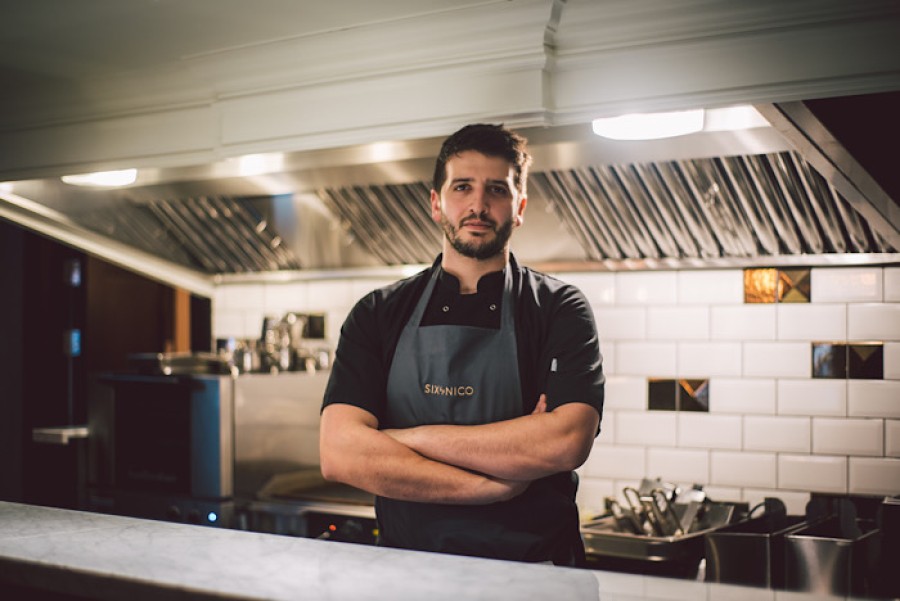 Located on Charlotte Street, one of London’s most respected foodie thoroughfares, Six by Nico will be the seventh UK opening for the Glasgow-born chef.

His first restaurant 111 by Nico on Cleveden Road in the West End of Glasgow opened in 2015.

In 2017, the first Six by Nico opened in Finnieston, followed by Edinburgh the following year.

He has since opened in Belfast, Manchester and Liverpool.

The restaurants' creative tasting menus are priced at only £29 for all six courses. The London menus will only be slightly increased for his new site to £35 with a wine pairing option of £33.

Chef Nico said: "We are very excited to bring an unforgettable culinary experience to London.

"With its central location, Charlotte Street provides us with a great opportunity to join the city’s thriving restaurant scene." 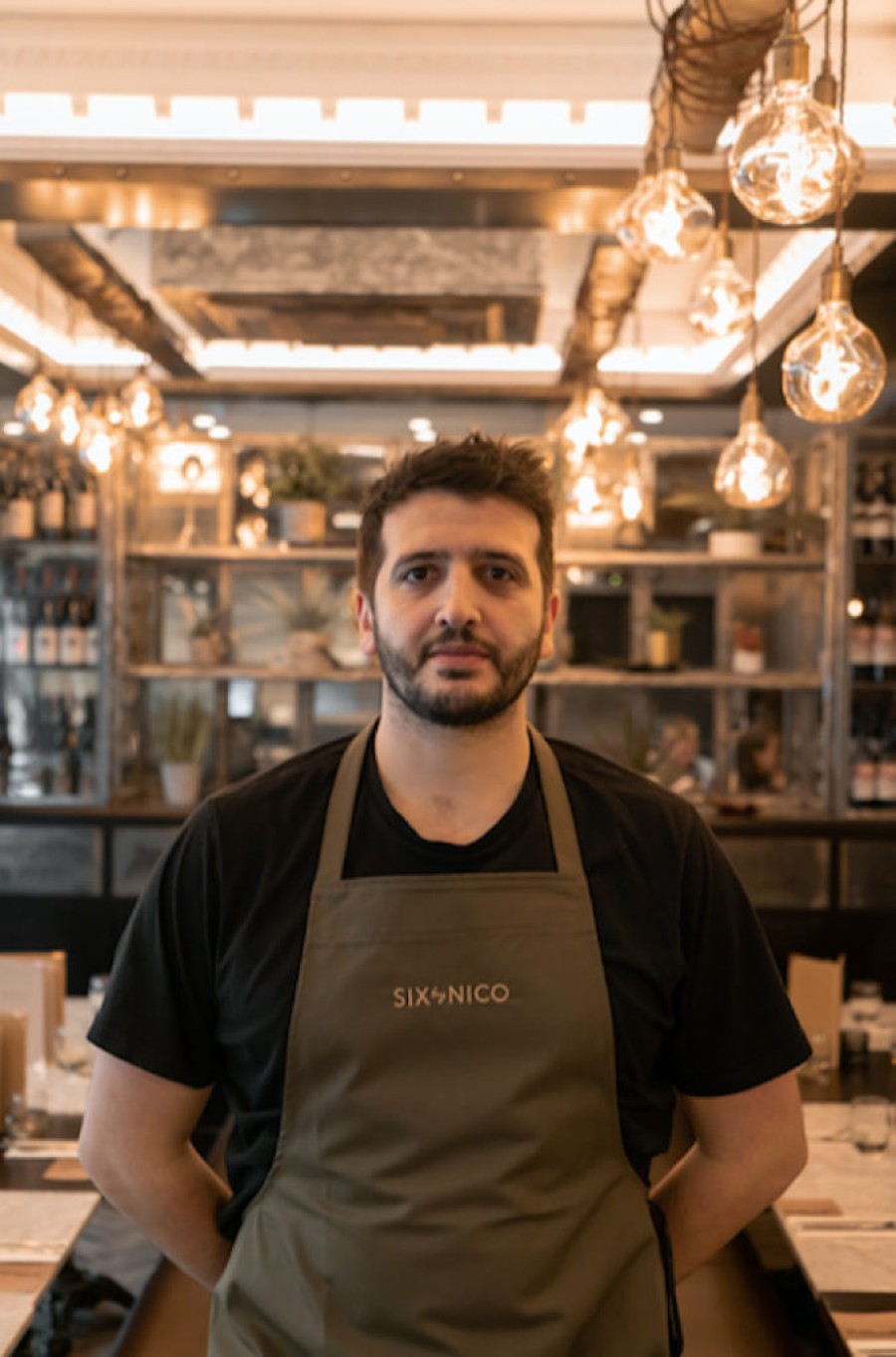 Tasked with bringing Six by Nico’s accessible style to Soho are Glasgow based designers, Severino.

The 80 cover space juxtaposes industrial elements such as exposed pipes with an inviting theatrical open kitchen and warm, atmospheric lighting in a raw and informal setting.

Work is currently under way at the former Zizzi restaurant site.

Six by Nico London plan to create 40 new jobs as they expand their restaurant portfolio across the UK and Ireland.

Nico said: “Restaurant trends are moving towards experiential dining and at Six by Nico our menus are inspired by great memories and interesting stories.

"Our new London restaurant site will create the perfect recipe for an exciting epicurean adventure.”

Six by Nico London will open in Spring 2020.