Based on the 2010 film of the same name, Made in Dagenham is drawn from the real-life 1968 sewing machinists’ strike at the Ford factory in Dagenham, Essex.

Talented West End residents are preparing to tread the boards in new musical Made in Dagenham.

Maddy Holtham, Bryan Jamieson, Brian Toward, Audrey Arnott, Raymond Morrison and Kirsty MacArthur will be among more than 40 performers from the Minerva Club bringing the powerful story to life on stage at Eastwood Park Theatre.

Based on the 2010 film of the same name, Made in Dagenham is drawn from the real-life 1968 sewing machinists’ strike at the Ford factory in Dagenham, Essex. 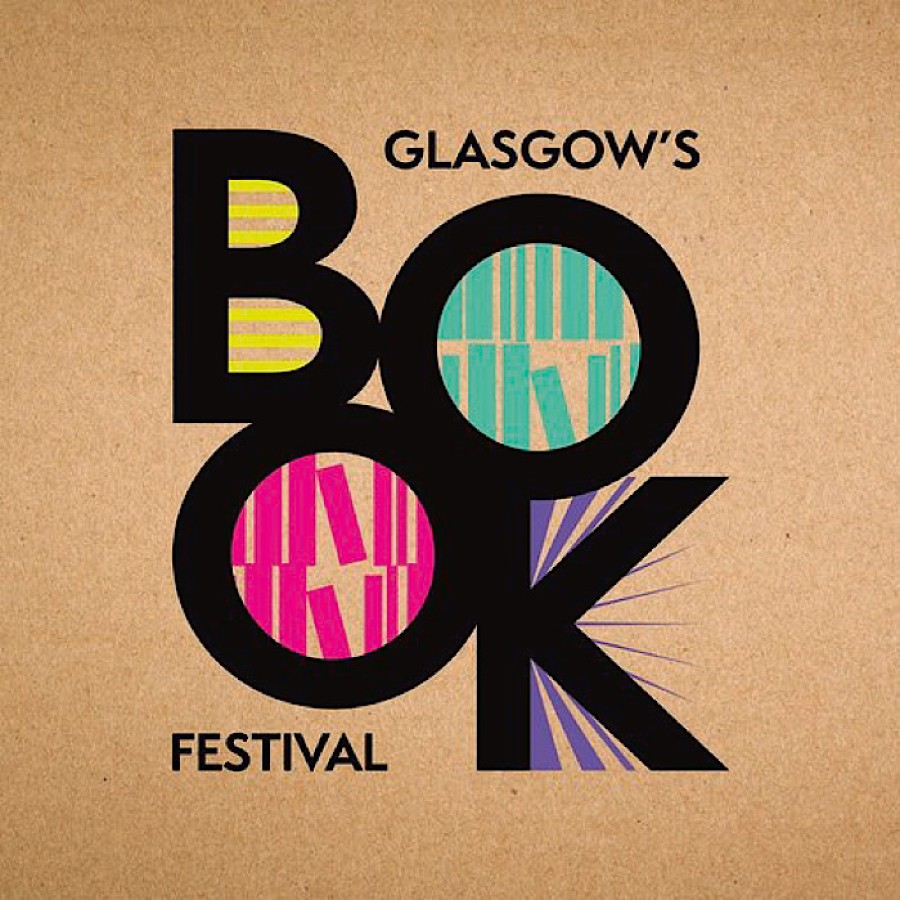 The musical is based on the 2010 film

The strike was influential in the passing of the Equal Pay Act in 1970.

The musical follows the leader of the strike, Rita O’Grady – played by Gemma Arterton in the 2014 West End production – as she encourages the women of the factory to walk out after they are reclassified as unskilled workers, while their male counterparts see their wages increase.

Brian Toward (pictured back left), 33, of Woodlands, plays the male lead of Eddie O’Grady, and said he was delighted to be cast.

“This is my first show with the Minerva Club, and my first role in any production for 15 years since school,” he said.

“When I first decided to audition for the show I would have been genuinely happy just to be a part of it.

"To land the lead male role was beyond any expectation, and I have loved every second of rehearsals so far. Now I can’t wait to get on stage.” 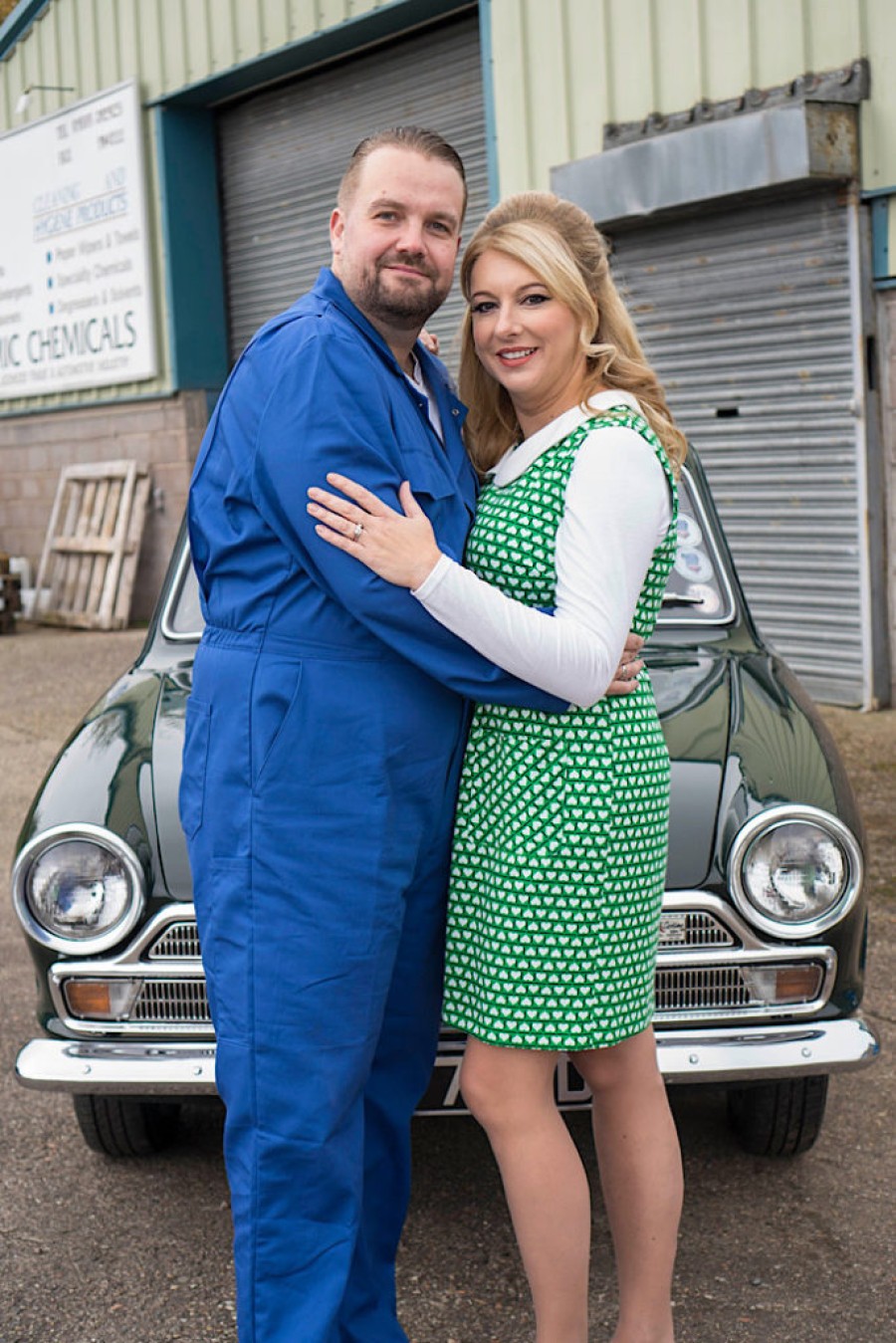 He said: “I am really looking forward to doing my fourth show with the Minerva Club – after a gap of some 36 years!

"The show has some very funny comedy and great songs, and captures the 1960s vibe brilliantly.”

Minerva Club President, Colette Dunsmore, said: “Made in Dagenham is a very emotive show, and as a club we are looking forward to bringing the Incredible true story of the Dagenham woman to a local audience.

"We have been loving rehearsals so far and can’t wait to showcase our hard work on the Eastwood stage.”

Made in Dagenham will be on at Eastwood Park Theatre, Giffnock, from Tuesday 12 November to Saturday 16 November. 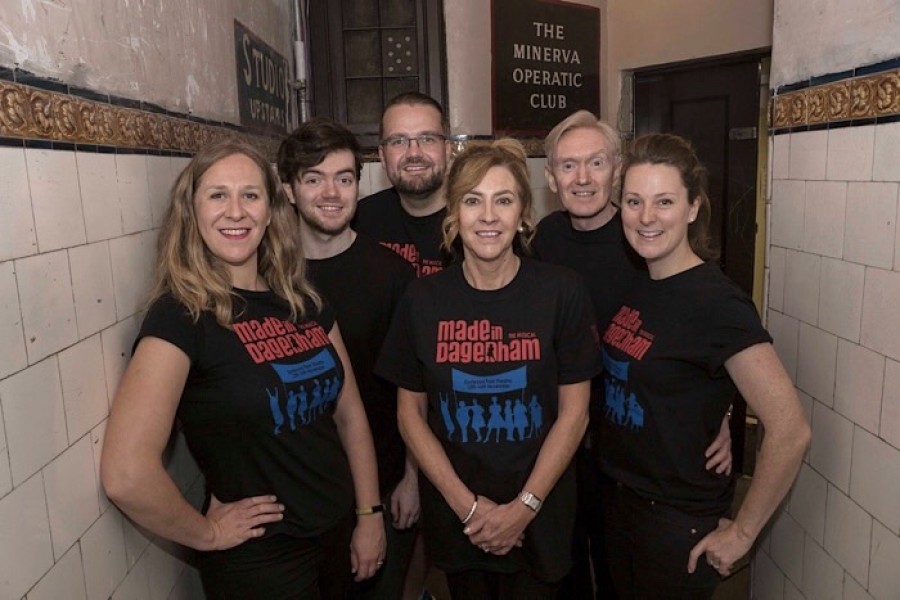 Tickets cost £15-£19 and are available from any cast member, by emailing tickets@theminervaclub.com or online from www.eastwoodparktheatre.co.uk

The Minerva Club will be supporting the charity SiMBA with its 2019 production of Made in Dagenham.

SiMBA is a Scottish charity supporting families affected by the loss of a baby by donating memory boxes, refurbishing family rooms, and providing bereavement support.

SiMBA CEO, Sara Fitzsimmons MBE, said: “Our charity supports families at the most difficult time in their lives, often hearing about SiMBA for the first time when they receive a Memory Box after losing their baby.

“It’s fantastic that theatre groups like this are supporting us and helping us to raise awareness so that more families who need it can benefit from what we do.

"We would like to thank everyone in the show for dedicating their interest and time to SiMBA and really helping to make a difference.”

Made in Dagenham will be on at Eastwood Park Theatre, Giffnock, from Tuesday 12 November to Saturday 16 November.