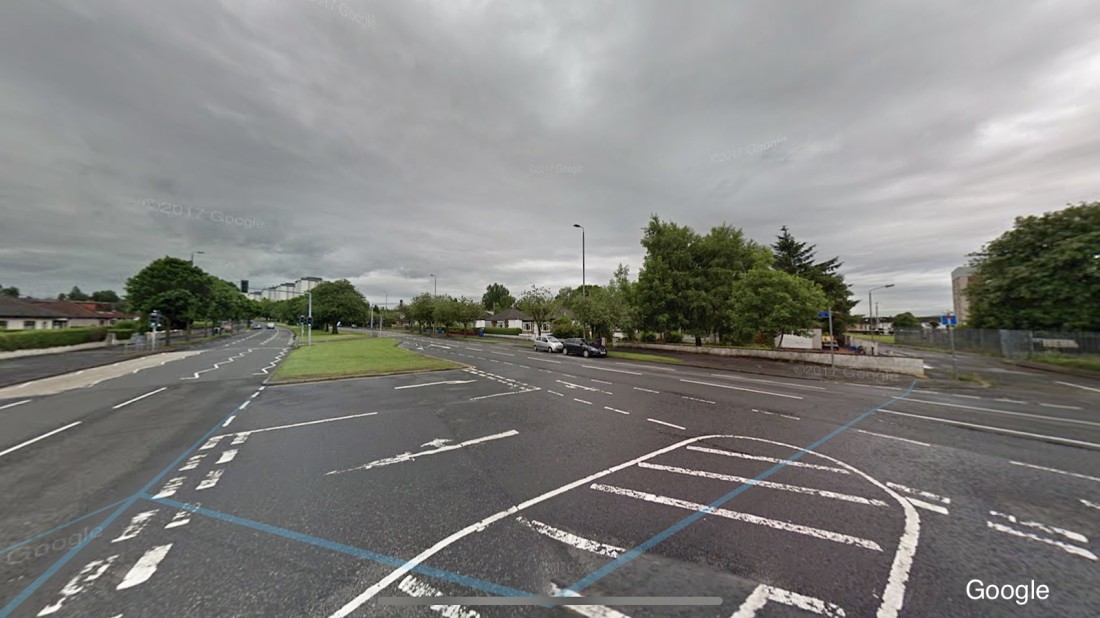 A 16-year-old girl has been killed in a road collision in the west of the city.

The pedestrian was hit by car on Great Western Road in Drumchapel on Saturday at around 7.45pm.

Police were called to the incident, near to the junction of Garscadden Road South.

The teenager was taken to The Queen Elizabeth University Hospital, where she died.

Officers are appealing for witnesses and for anyone who may have camera footage.

Sergeant Grant MacIver said: “A young girl has lost her life and our thoughts are with her family and friends. 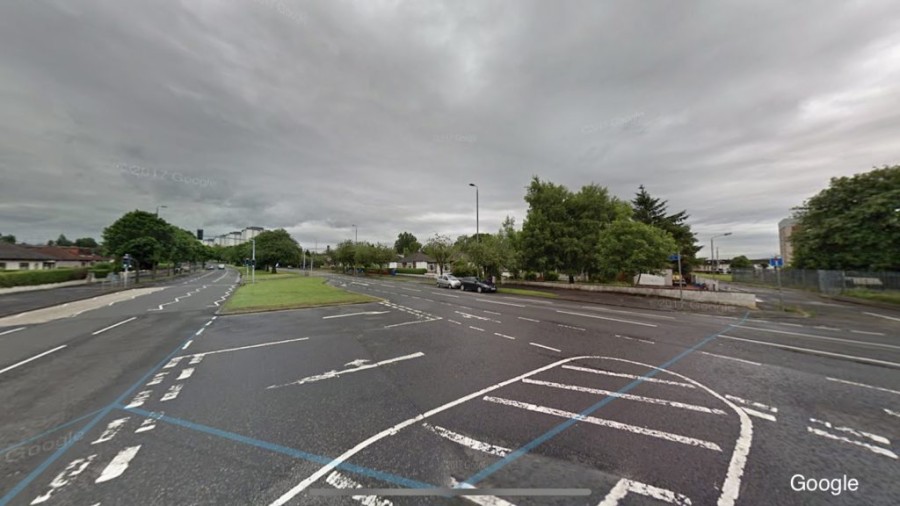 "We are looking to speak to anyone who was in the area at the time or has CCTV or dash-cam footage to get in touch via 101 quoting incident number 3177 of 5 December."