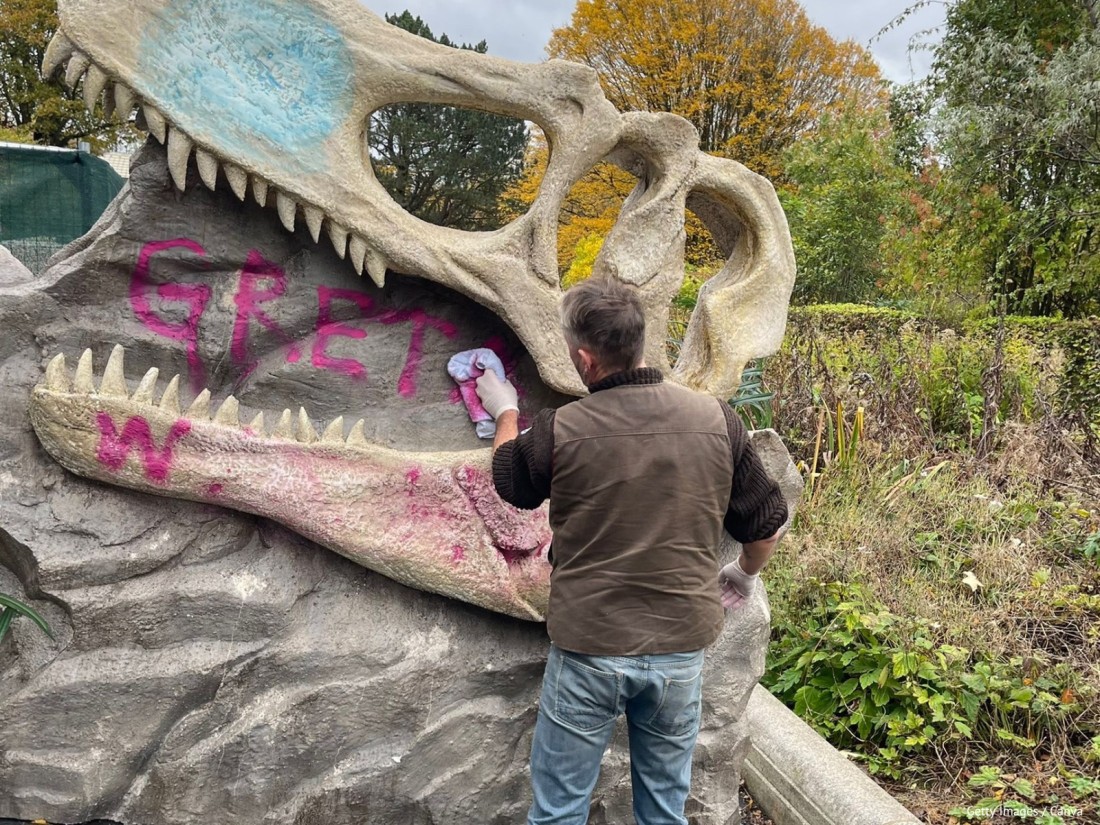 Organisers of GlasGLOW in the Botanic Gardens have condemned eco-protesters who targeted the light show overnight.

Graffiti was daubed on several installations just hours after families had attended the Friday night event.

itison.com said obscene graffiti was scrawled across key pieces of the light show.

The event company also said the team had been “trolled” for several weeks ahead of the opening.

It said “eco extremists” were claiming that “itison is abusing wildlife and destroying the gardens”.

The company has refuted the claims and said footage of the perpetrators would be released to the police and on social media.

It said Saturday night’s show would go ahead as planned. 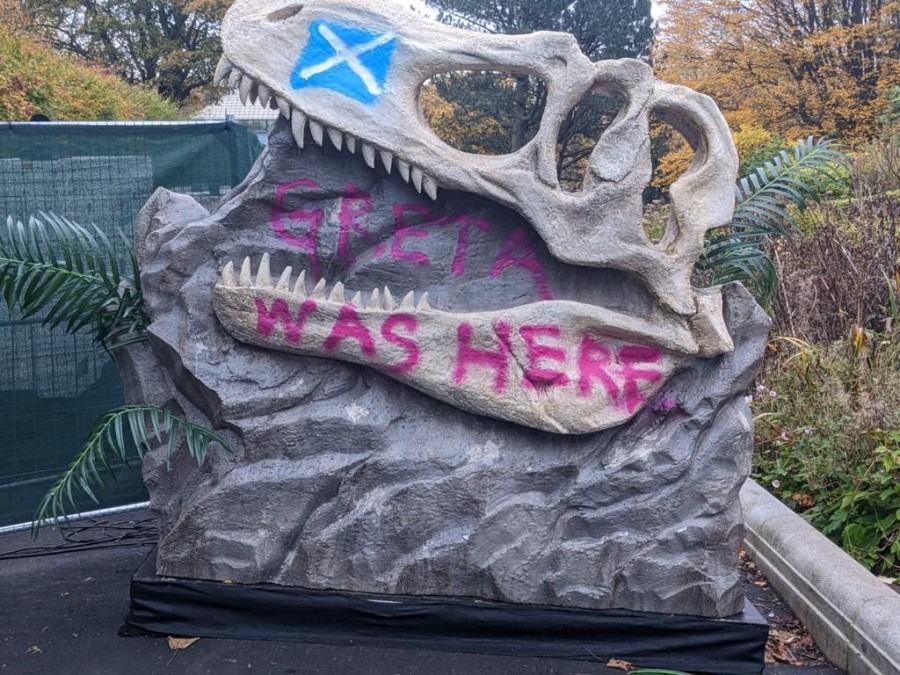 A statement said: “Early in the morning of Saturday 29 October the GlasGLOW site was vandalised by a group of eco extremists hours after hundreds of local kids and families enjoyed the show.

“Obscene graffiti was scrawled across key pieces of the celebrated light show, following weeks of trolling of the event organisers by eco extremists, claiming itison is abusing wildlife and destroying the gardens by hosting GlasGLOW in the Botanics.

“The individuals are clearly caught on CCTV which will be released shortly to the police.

“GlasGLOW is an event conceived by a local company and put on for the local community by a team of 273 local individuals.

“GlasGLOW is one event of countless taking place in Botanic Gardens around the UK.

These trolls should be ashamed of themselves – not only are they disrupting a much-loved event, but they have undermined the cause of environmental groups that genuinely want to drive change.

“Ecology and sustainability experts are comfortable that GlasGLOW poses no negative impact on the ecology within the gardens.

Oli Norman, CEO of itison, said: “Alongside the entire team I’m saddened and disgusted by the mindless vandalism that took place at GlasGLOW early this morning.

“This behaviour has nothing to do with the climate emergency or protecting wildlife, and everything to do with a small minority of individuals trying to tell us what we can and can’t do in our public spaces. 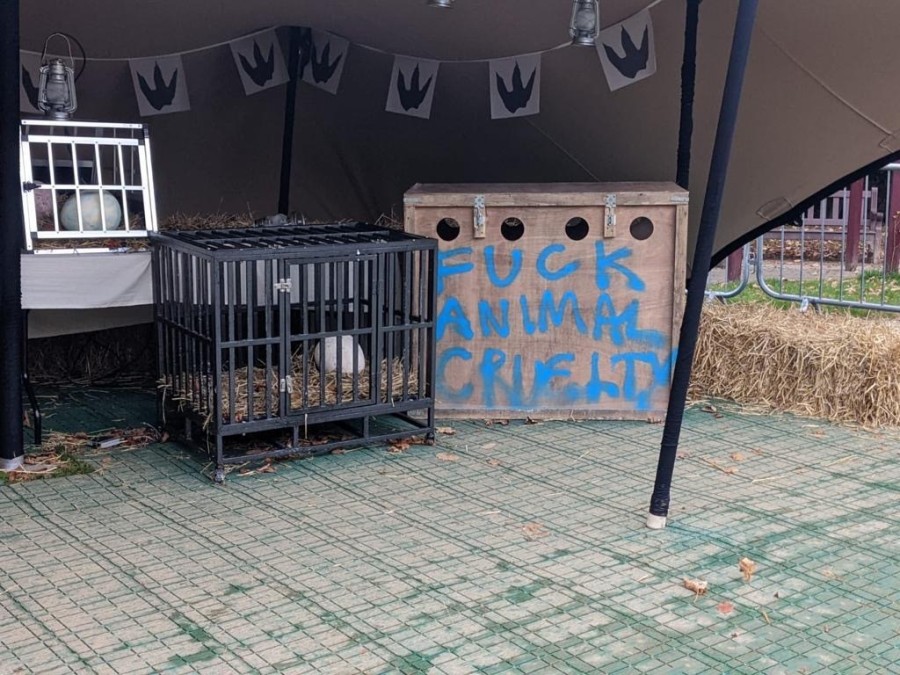 Saturday night’s show was due to go ahead as planned

“We have been accused of ‘green washing’ for using biofuels and donating tens of thousands to local charities and labelled ‘corporate greedy’ for employing over 270 local people to deliver GlasgGLOW.

“We are a local company putting on an event bringing families and friends together to spread light and joy in the dark months.

“These trolls should be ashamed of themselves – not only are they disrupting a much-loved event, but they have undermined the cause of environmental groups that genuinely want to drive change.

“Images of the individuals have been sent to the police and will be released across itison and GlasGLOW social media platforms shortly.

"If anyone has any information relating to these individuals, they should contact the police directly or contact the GlasGLOW team at glasglow2022@itison.com.”

* Organisers said on Sunday that several people had been identified from security footage and names and information had been passed on to the police.