GlasGLOW to return to Glasgow Botanic Gardens with social-distancing measures

One of the few outdoor events to go ahead in Scotland this year will take place in the West End of Glasgow.

GlasGLOW returns to Glasgow Botanic Gardens at the end of October.

The festival promises to transform the space into an immersive world of light and sound trails and installations. 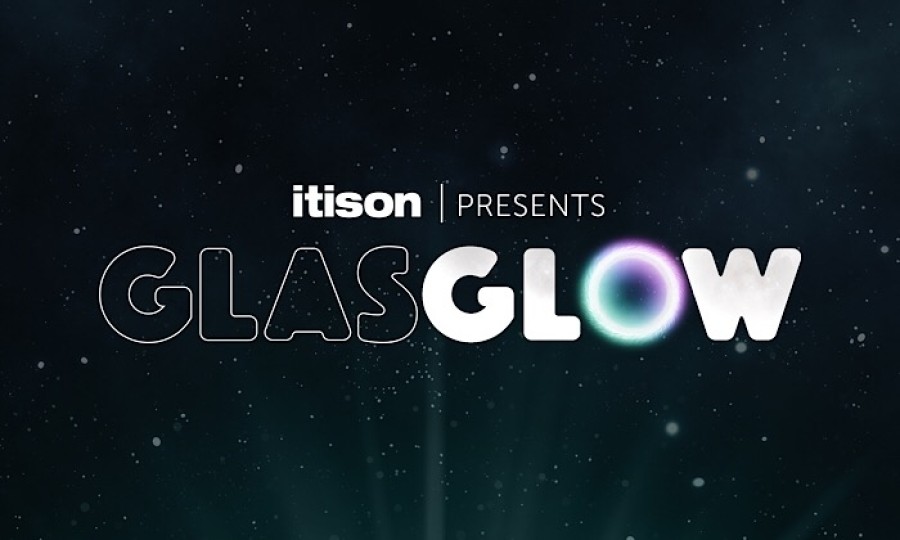 GlasGLOW returns to Glasgow Botanic Gardens at the end of October.

Exact dates, prices and details have yet to be announced, but events company itison has promised to bring back some of the key elements of 2019’s show including Marshmallowland.

The show will also see the return of the itison Pumpkin Fund - the community engagement initiative which saw 1,000 tickets donated to less-advantaged families and funded a mini-bus for a local primary school.

Oli Norman, CEO of itison and GlasGLOW creator, said: “We believe more than ever in the power of bringing communities together safely.

“The entire events industry has been decimated due to COVID, illuminated trails are one of the first experiences that have the ability to go ahead and safely.

"GlasGLOW 2020 is a fully outdoor trail which will operate similarly to visitor attractions such as zoos and safari parks that have been opened safely since June.

“This has been a long, tough year for everybody, which is why I’ve written out a show which is all about discovering our powers within, turning all of us in to superheroes.” 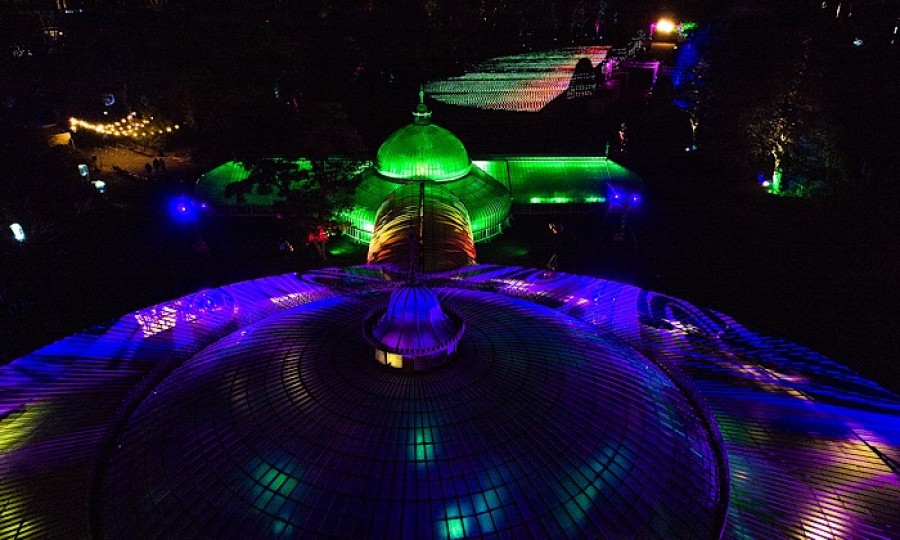 Measures to keep visitors safe this year will include:

* Widened paths and removal of any pinch points

* Increased facilities, cleaning and hand sanitising stations along the route

Scotland’s first socially-distanced Drive In was staged by the same organisers.

itison said the event received five-star reviews with 99% of visitors saying measures made them feel safe.

The company has not said whether its Christmas attraction at Kelvingrove, Elfingrove, will return this year.

* You can find out more about GlasGLOW by following its Facebook event page or by visiting www.glasglow.com