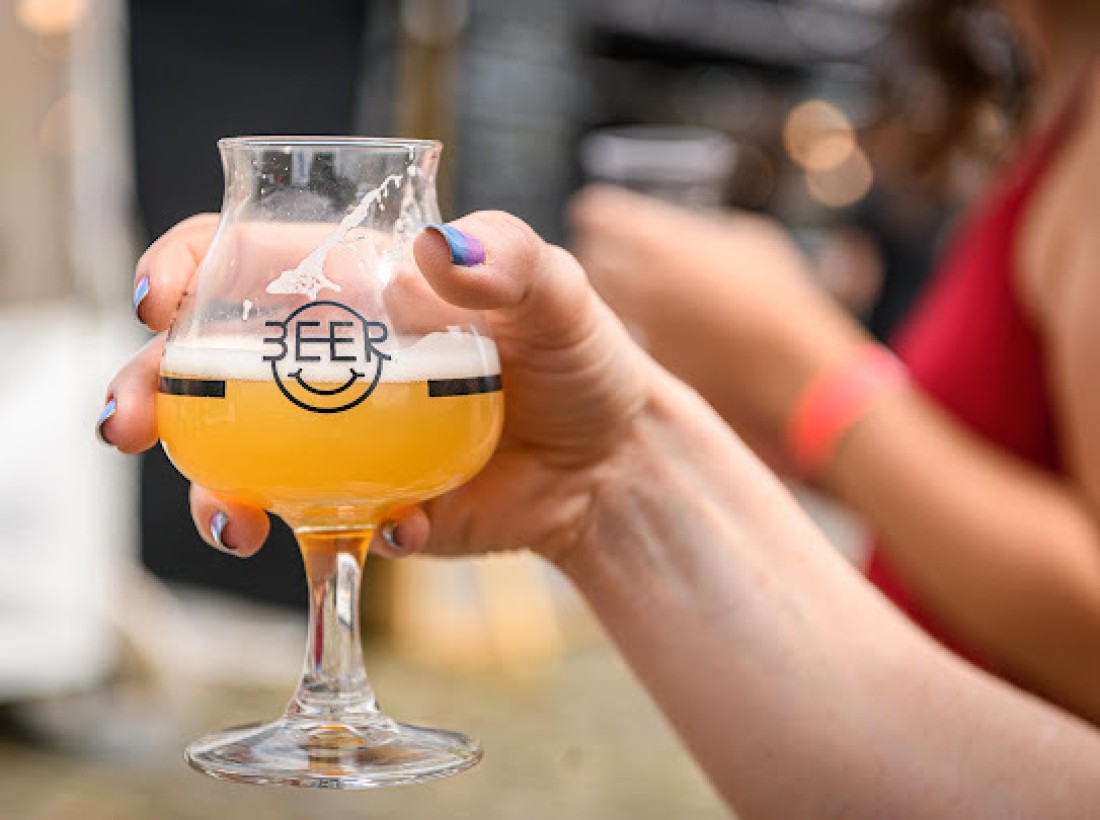 The event makes its debut at SWG3 this summer

Glasgow Craft Beer Festival has announced new offerings for its event at SWG3 this summer.

The festival takes place on the weekend of July 8 and 9.

Former frontman of Fun Lovin’ Criminals and top DJ Huey Morgan has already been announced for the event.

We Are Beer run craft beer festivals across London, Manchester, Birmingham and Bristol, and have added Glasgow to their roster for 2022.

Co-founder of We Are Beer, Greg Wells said: “We’re excited to announce the next wave of our line-up and are ecstatic to have local legends like Optimo join us at SWG3 in July. 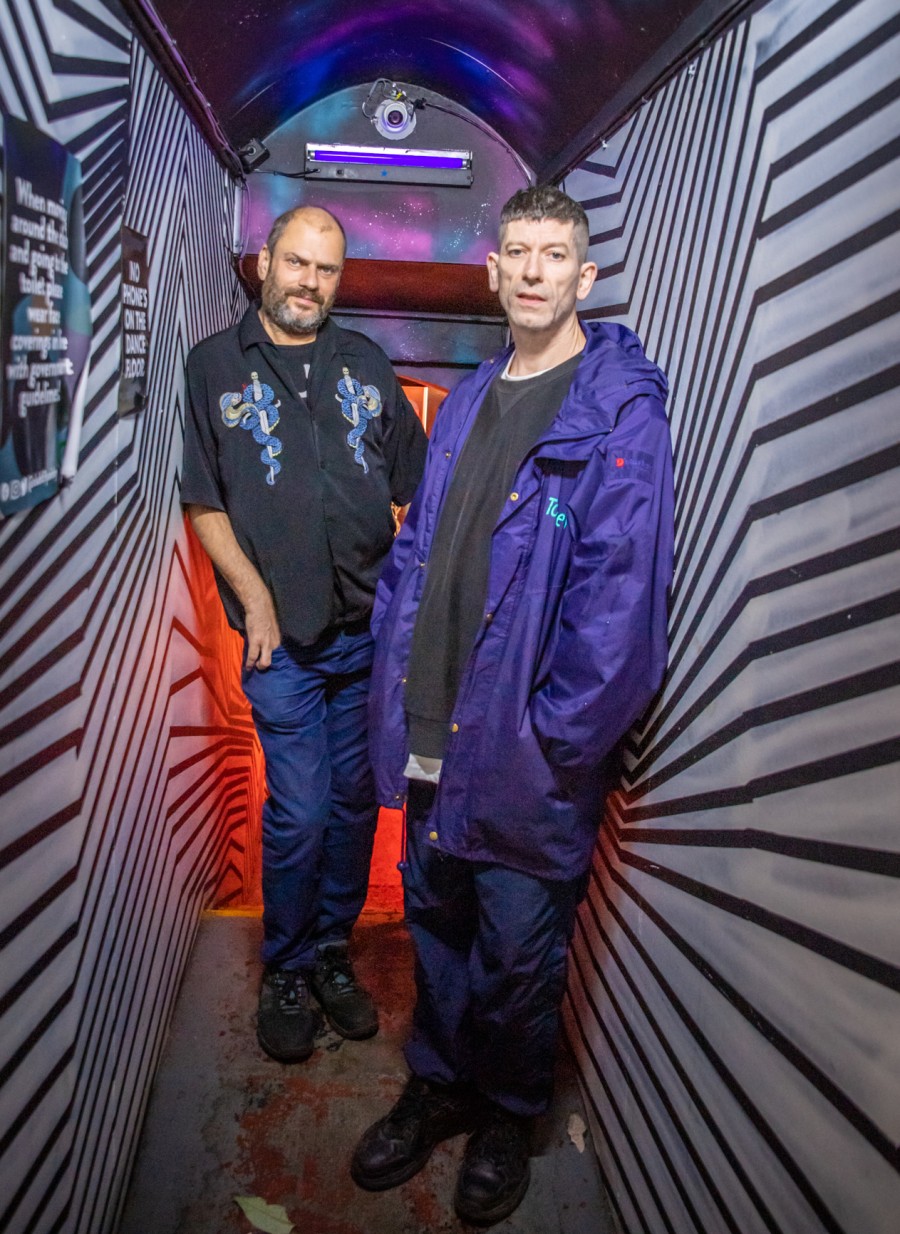 Sub Club legend DJ Optimo is part of the line-up

“Their energy and reputation is unmatched and we truly can’t wait to see them take to the decks in their hometown.

“Likewise, we’re thrilled to host some of the finest street food vendors in Glasgow at the festival, and we’re sure fans will have a lot of fun trying out Babos and El Perro Negro’s incredible offering.

“It’s shaping up to be a festival bill packed with international and local offerings, and we can’t wait to open the doors in under two months.”

We’re excited to announce the next wave of our line-up and are ecstatic to have local legends like Optimo join us at SWG3 in July.

The festival team have also announced results of their Raise the Bar competition, shining a light on the best new breweries in the UK.

They will now pour at We Are Beer’s festivals across the UK including Glasgow Craft Beer Festival, Bristol, Manchester, London and Beer Central Festival. 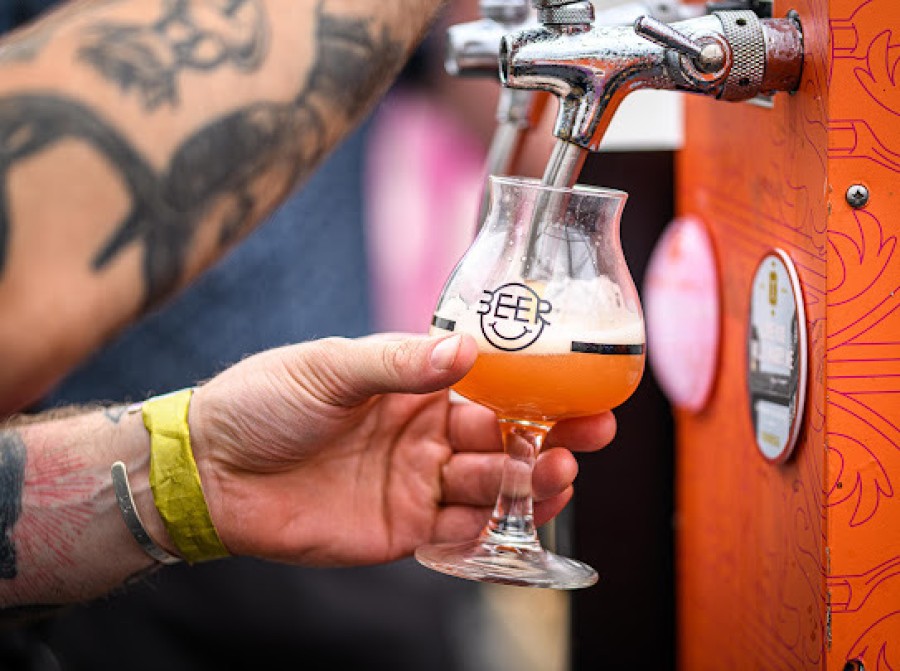 The Glasgow Craft Beer Festival will make its city debut from 8 - 9 July 2022 in its new home at SWG3 across three different sessions.

Following its relocation from Edinburgh, the festival will bring the very best beer to Glasgow, from homegrown heroes to international household names .