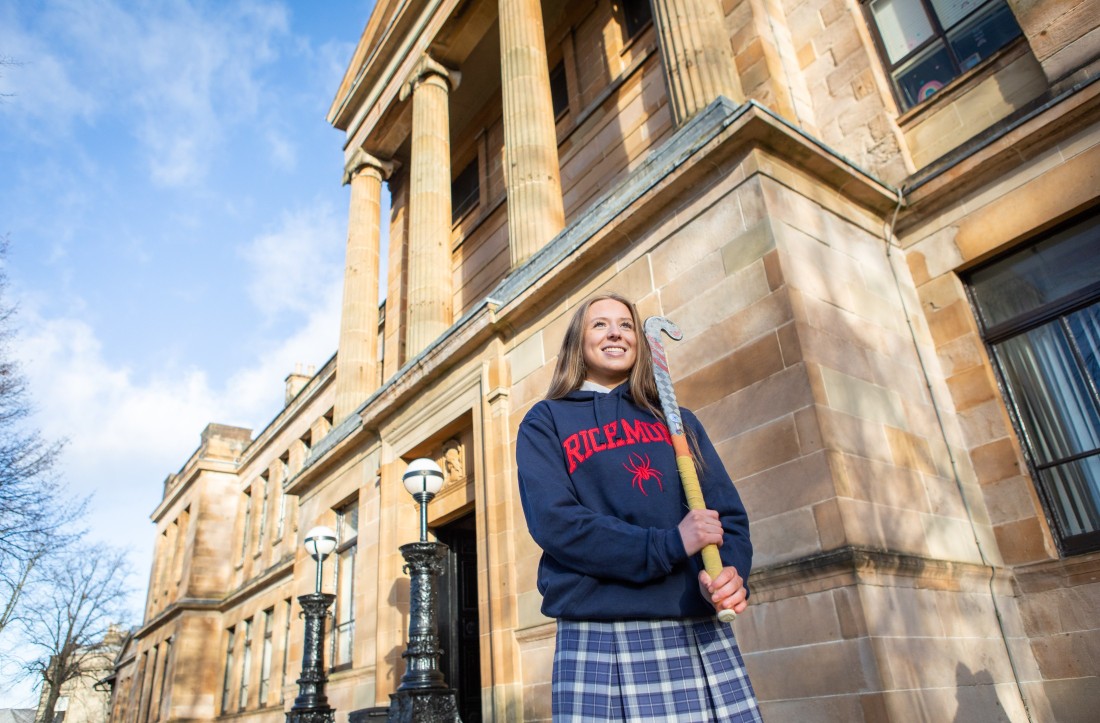 A top Scottish hockey prospect has secured a scholarship at a leading US university.

Kelvinside Academy pupil Emma Williams has won a highly sought-after place at The University of Richmond.

The news comes in the same month she was selected for Scotland’s Aspiring squad.

The 17-year-old from Glasgow’s West End joins five other freshers at Richmond, and is one of only two people from the UK to win a scholarship at the prestigious school, whose hockey team is nicknamed “the Spiders”.

Emma made her debut for Scotland U18s last week in the Easter Series against Wales, playing in all three Scottish victories against the Welsh.

Emma, who fielded offers from a number of other American hockey programmes, is part of the Scottish Hockey Brave Talent Academy and has regularly competed for Glasgow Thunder squads in inter district competitions.

At the age of just 13 she made her debut in senior hockey for GHK Hockey Club, who play in the National One Premiership league. She’s been a key part of the first XI since 4th year. 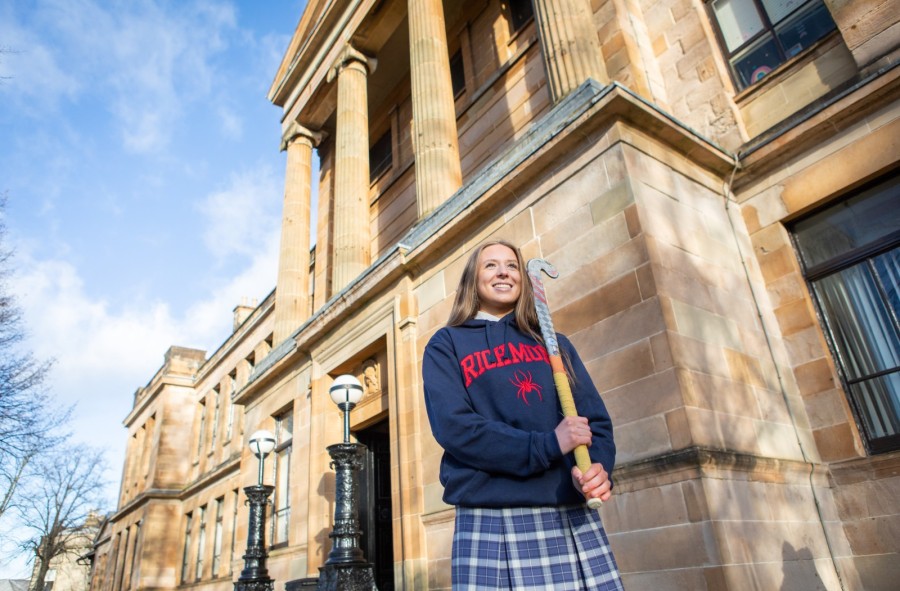 Emma is one of only two Brits to win a scholarship at the University of Richmond.

The defender, who captained the Kelvinside Academy 1st XI to victory in the Scottish Schools Challenge Cup final in February, said: "I cannot wait to head out to Virginia and meet my new teammates.

“I’m so proud to be joining one of the most respected hockey programmes in America.

“It’s a dream come true. I’m so proud, I’m so excited to become a Spider!

“I’m incredibly grateful to everyone at Kelvinside Academy who has given me such support and encouragement throughout my whole school journey, especially my hockey coach Fiona Cafolla for her unwavering belief in me.”

I’m so proud to be joining one of the most respected hockey programmes in America.

The straight-A student is the latest in a long line of Kelvinside Academy pupils who have made their way across the pond on the back of a US hockey scholarship.

Academical Jess Halley is set to graduate this year from another Division 1 college, Quinnipiac University, where she’s played hockey for the last four years.

Emma will set off for Virgina to join her new Spiders’ teammates in August.

Kelvinside Academy Rector Daniel Wyatt said: “Sport is such a huge part of life at our school.

“Emma has been a leader on the pitch, and in every area of school life. She has managed to excel in elite sport and in her studies during a pandemic. 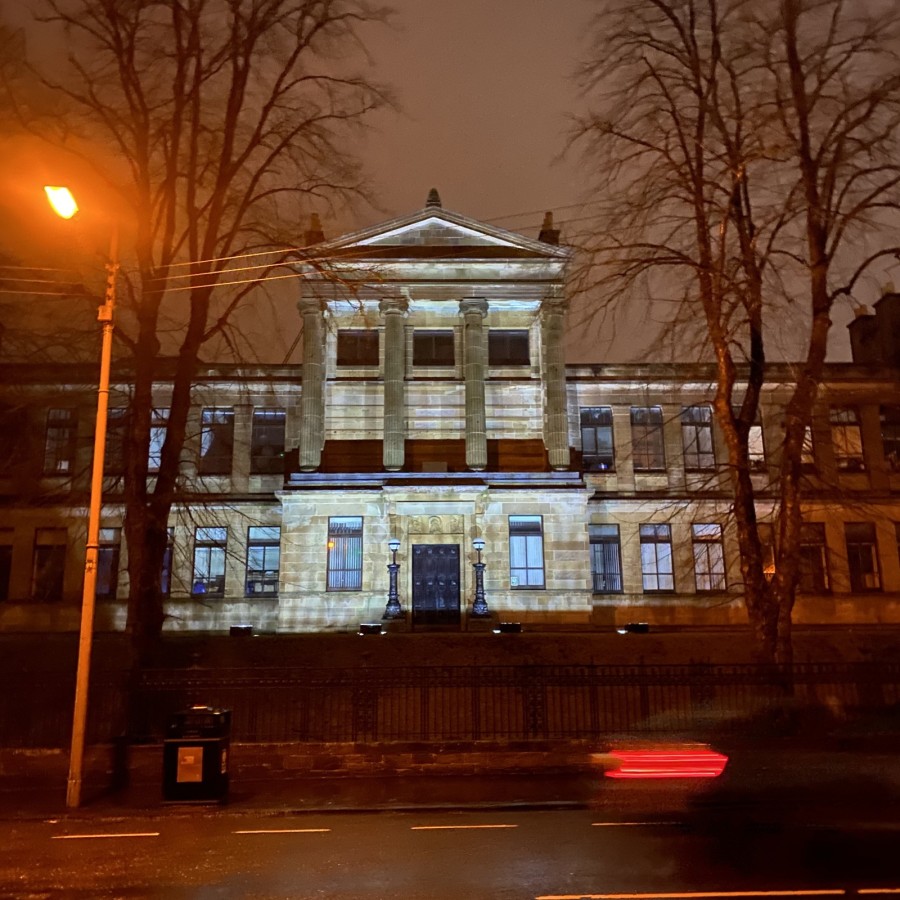 Kelvinside Academy in the West End.

“I expect she will take on this next challenge, competing against some of America’s top athletes, with the same admirable attitude.

“It’s our mission to prepare pupils for the next step - whatever that may be.

“And I feel Emma is ideally placed to adjust to the sporting and academic challenges of life at a top American University.“