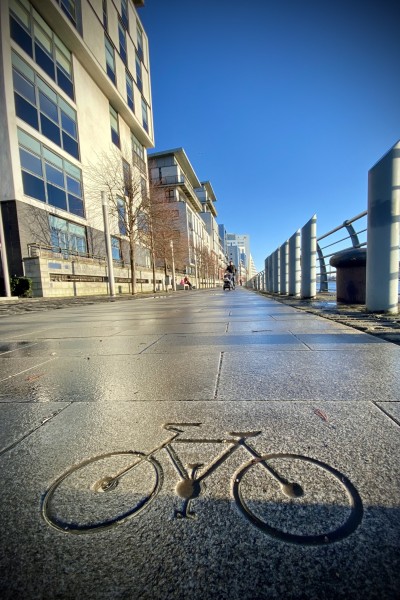 Ambitious plans to make Glasgow a friendlier place to walk and cycle around have been approved.

Around 270km of high-quality cycleways and improved footways will be added along main roads in Glasgow as part of the City Network of active travel infrastructure.

The aim is that active travel becomes the first choice for everyday journeys.

Glasgow’s provision of segregated cycle ways has been expanding in recent years with initiatives such as the City Ways, Garscube Road and the Avenues.

The strategy will also see the removal of ‘street clutter’ to make it easier for people to get around the city.

And pedestrian crossings and dropped kerbs will be put in place wherever necessary.

The City Network is a key element of the city’s Active Travel Strategy 2022-2031 that was given approval by the council’s City Administration Committee.

Councillor Anna Richardson, city convener for Sustainability and Carbon Reduction, said she was delighted that the council had confirmed the strategy as a cornerstone of Glasgow’s future transport provision.

Councillor Richardson, who is stepping down from the council in May, said: “This is a huge step forward for active travel in Glasgow. 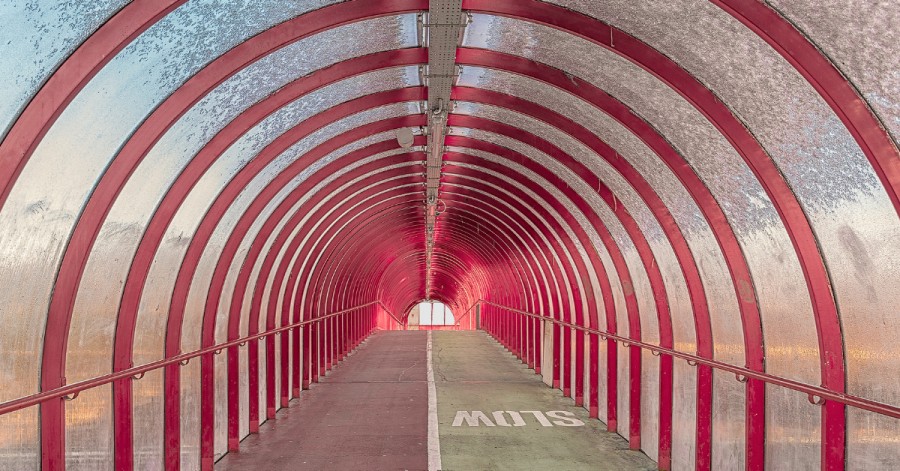 The network will help reduce the city’s carbon footprint and improve air quality.

“Active travel must be an integral part of the city’s efforts to reduce transport-related carbon emissions.

“We now have a very clear way forward to increase the number of people who regard walking, wheeling or cycling as their first choice for everyday journeys.

“Safety is the number one reason for people being discouraged from using active travel and in particular, cycling.

“By having an active travel network of safe, segregated infrastructure that is easily accessible to every home and school across the city, we can provide a viable alternative for the millions of car journeys that are less than three kilometres.

Active travel must be an integral part of the city’s efforts to reduce transport-related carbon emissions.

“Reducing our reliance on private vehicles and encouraging a shift to the most sustainable forms of transport can make a major contribution to Glasgow’s effort to tackle climate change.“

It estimated the envisaged network would cost an estimated £475m over the coming years.

The city council says it is already working with the Scottish Government to access financial backing for the project.

Several national funds have been identified that could potentially support the development of the City Network.