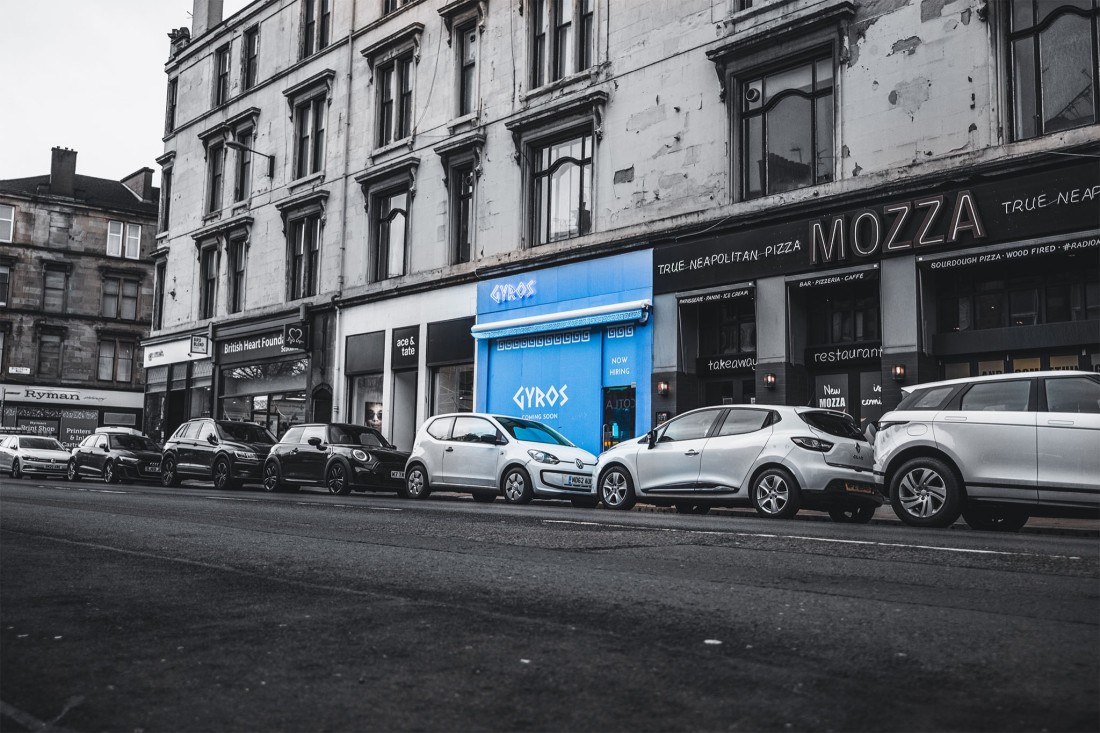 A new Greek restaurant on Byres Road will offer ‘grab and go’ dining, its team has revealed.

Gyros is “reimagined Greek street food that combines a modern taste with traditional Greek flavours”, according to a release.

The new venue is spearheaded by the team behind popular Glasgow restaurant brand Halloumi.

The location at 223 Byres Road was previously Juice Garden and then health food bar Martha’s.

The venue is currently undergoing refurbishment and will open from late March 2022, the team said.

The release said: “The new 'grab and go' style diner on Glasgow's Byres Road will offer a culinary trip to Greece’s boldest flavours.

“The menu will include an authentic Gyros selection that will be freshly and lovingly prepared to order right in front of you, for a big hit of taste and flavour. 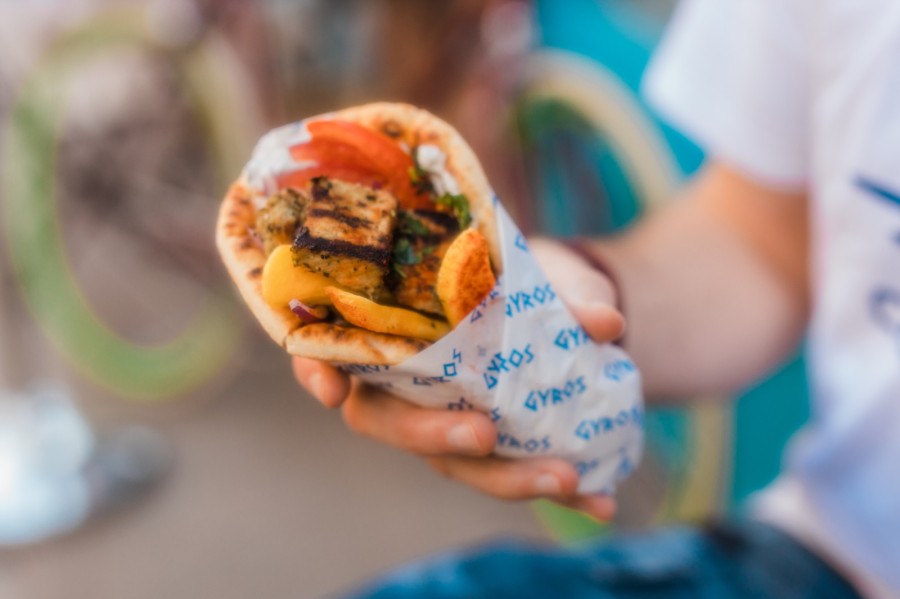 Flavours and influences from the wider Mediterranean. Photo: Gyros

“The menu will include influences and flavours from the wider Mediterranean, as well as a showcase of the vibrant modern Greek food scene that has emerged over the last decade.

“Chicken, Pork, Lamb, Meatball, King Prawn as well as plant based alternative Gyros and Souvlaki are at the heart of the menu that also offers Falafel, Skepasti (Greek Pizza), Halloumi Loaded Fries, Pittas and Dips.”

The menu will include an authentic Gyros selection that will be freshly and lovingly prepared to order right in front of you, for a big hit of taste and flavour.

General Manager Andrew Kangulu said: "Customers to our fast casual-dining experience will be treated to delicious flavours of modern Greek street food, inspired by the casual Gyros venues that are found throughout Greece.

“The Gyros team will use time-honoured cooking methods, familiar recipes and quality produce."