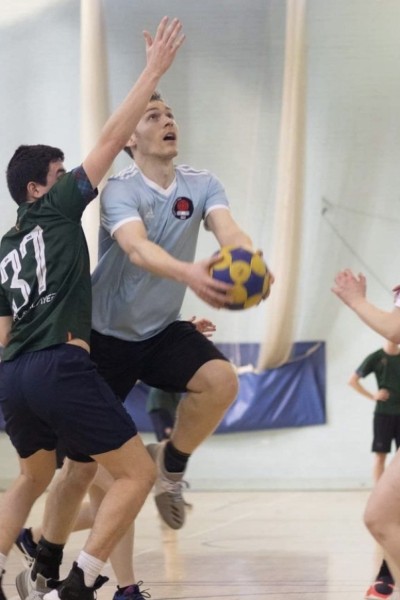 A ball game that men and women play together is growing in popularity - and it’s coming to the West End.

Korfball is similar to netball and basketball and is played by two teams of eight players with four female players and four male players in each team.

Glasgow Korfball Club is one of the top teams in Scotland and new players are being invited to a beginners’ session starting at Notre Dame High School (Thursdays 7-8pm).

Maisie Taylor is a player with the club that won the 1st Division Championship last year.

She said the sport was on the rise in Scotland. 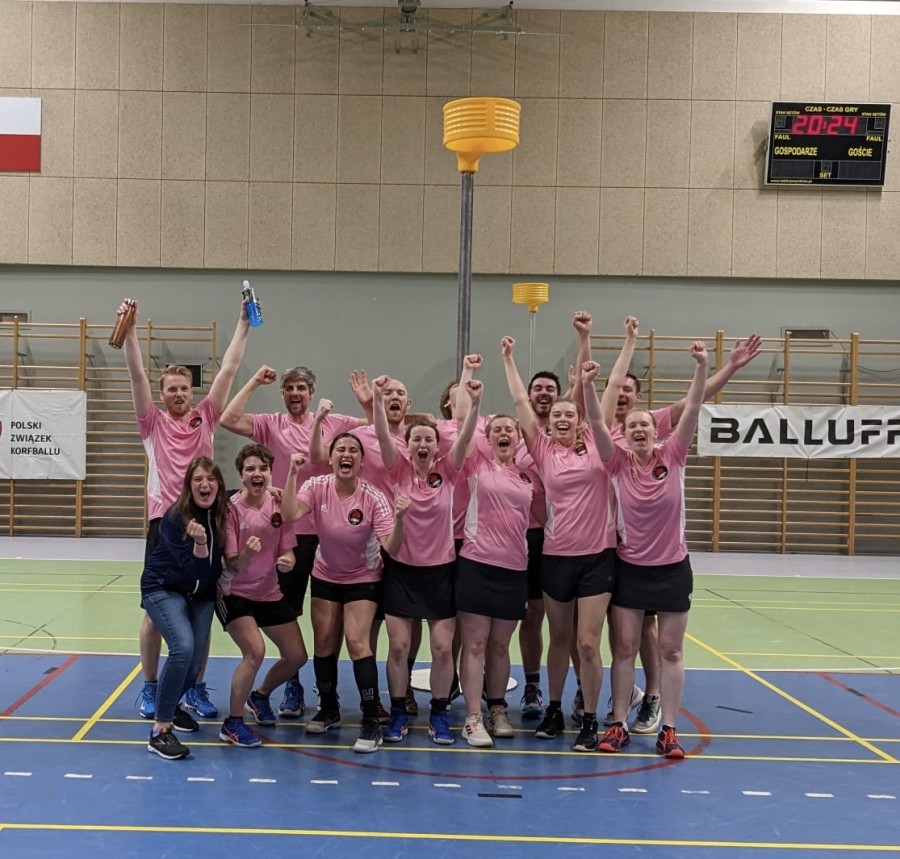 She said: “This season we entered a 3rd team into the Scottish Korfball league and we are aiming to have a fully-established 4th team by next season.

“The reason the sport appeals to people is because it is inclusive and we are an inclusive welcoming club.

“The sport itself is something a bit different with homages to netball and basketball which many of our members played growing up.

“As our club is expanding we have teams that cater for all: for those that want to play competitively in the higher leagues or if you would like to just improve your fitness and join socially.”

The sport itself is something a bit different with homages to netball and basketball which many of our members played growing up.

The club also has members who represent Scotland in the national team.

Maisie said: “We have three teams across each of the three Scottish Korfball League Divisons, playing teams from Edinburgh, Dundee, St Andrews University and Strathclyde University. We also have regular socials.

“We are inviting people from the wider community to the sessions at Notre Dame High School.

“Age-wise, we are looking for people 16 and over for our adults team - with no upper limit.” 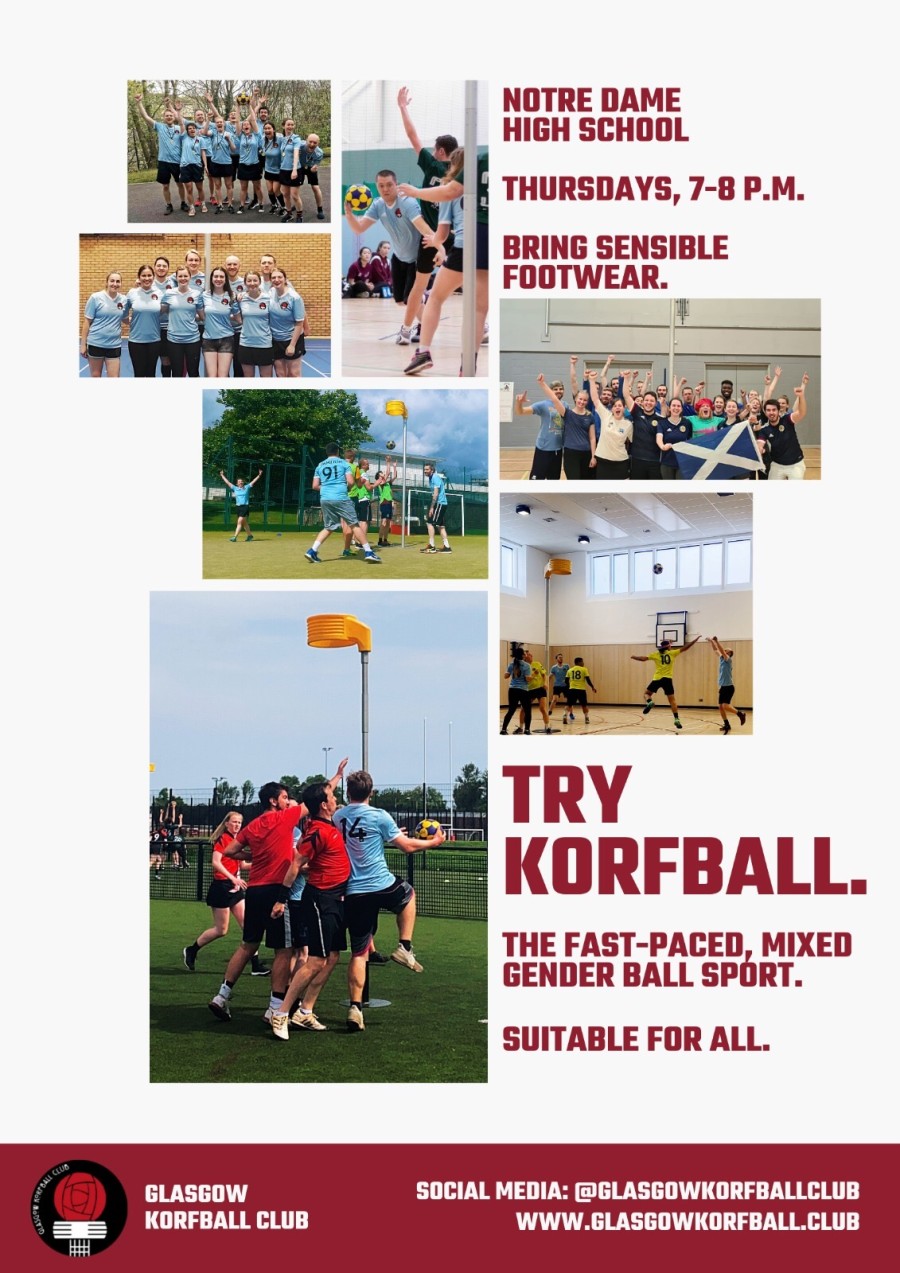 The new sessions in the West End

The club runs a number of other sessions around the city, including a Kids Club at Shawlands Academy for children aged seven to 14.

You can find out more about the club and where it plays by following @glasgowkorfballclub on Instagram.
Share this story