'It's all about generous cooking, not fine-dining. I want people to have a real treat'

The menu will feature the beautifully prepared vegetables and pastas that made Healey’s name, with fish and meat from the wood-fired oven.

Rosie Healey, the founding chef of the acclaimed Glasgow restaurant Alchemilla on the trendy Finnieston strip, is to open a new restaurant just a few steps away – and only months after splitting with her business partner Fergus McVicar.

Gloriosa will open on November 25 on the site of the former Firebird in Yorkhill. With its white walls, a bright pink wood-fired oven, large light ash tables with simple Milano chairs, and the open kitchen visible from the street, the large, airy space will have a different vibe from that of Alchemilla. 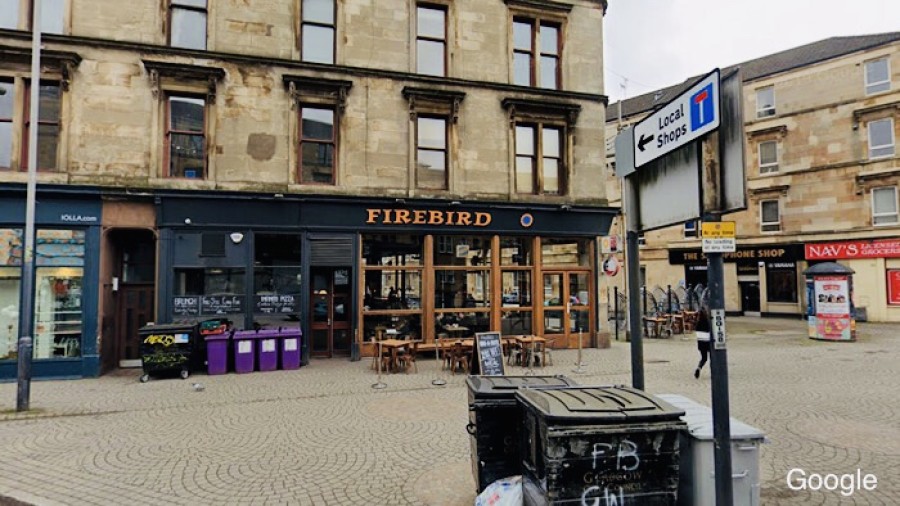 The restaurant will have 60 covers compared to Alchemilla’s 47, with a further 25 in the bar area serving natural wines and high-end snacks. The menu will once again feature the beautifully prepared vegetables and pastas that made Healey’s name, with fish and meat from the wood-fired oven.

What she will not have on her menu are the sharing plates that made her name at Alchemilla.

“Small plates are so last year and I’m going for large and traditional, bringing it all back to the classic format,” she said. “It’s all about generous cooking. It’s not fine-dining but I want people to feel they’re getting a real treat and that they’re being cared for.”

After training in London with Yotam Ottolenghi Healey, 32, returned to Glasgow to launch Alchemilla in 2016, but split with McVicar in March this year. Since then she has been back in London doing stages in top kitchens such as Quo Vadis in Soho, La Rochelle Canteen at the ICA and Padella Pasta in Shoreditch.

“When I left Alchemilla I got so many immediate offers to open new restaurants in Glasgow but I thought it would be silly just to jump from one to another so quickly,” she said. “I was very wary and had lost my confidence entirely so I thought I should go away and try to rebuild my self-esteem.

“Working in London again was fantastic and I learned so much about what’s trending on the cooking scene. It was very affirming for me to know I could do it and that I was up there with progressive, revolutionary cooking.

“Then Derek Sutherland of Firebird approached me and asked me to take on the space for him. He lives in Sicily and will remain my business partner which is great. He has invested some money for refurbishment. I’ll be sourcing olive oil, lemons and fresh herbs from his farm there.” 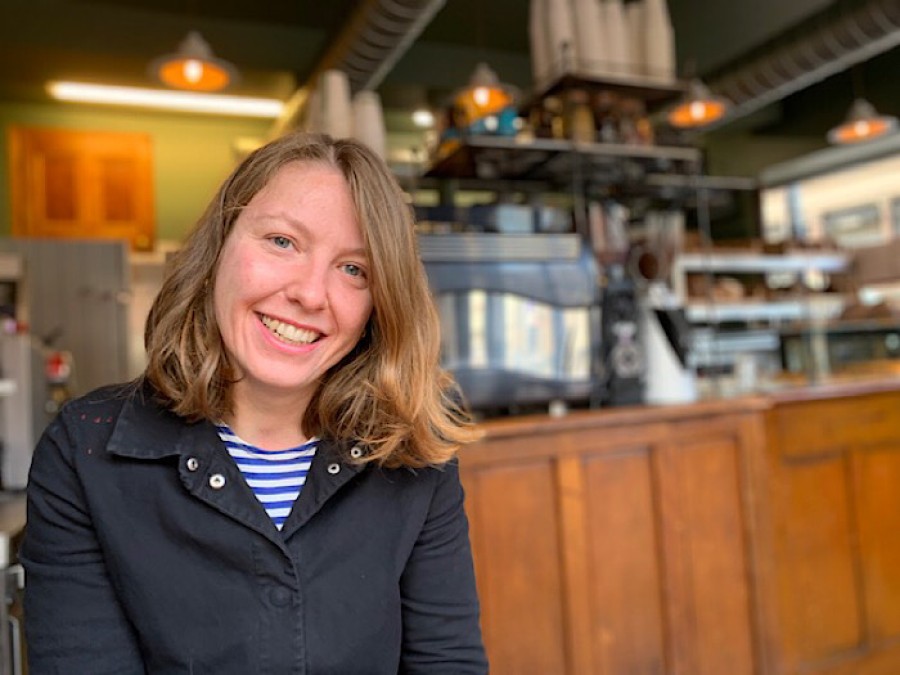 'I thought I should go away and try to rebuild my self-esteem' - Rosie Healey. Photo: Cate Devine.

Lily Brown, formerly restaurant manager at Legs in London’s Hackney, is the 3rd partner in this venture and will run front-of-house and the wine operation. “At Alchemilla I was on my own, so it will be so great to work alongside Lily,” she said.

At Alchemilla Healey’s cooking attracted some rave reviews. One well-known London critic [Jay Rayner] described her food as “a thoughtful mix of great ideas and ingredients which are never overworked … the product of extremely good taste”. A respected Scots critic [Joanna Blythman] wrote: “Alchemilla has already achieved the intoxicating buzz that other restaurants find persistently elusive … Our food was stupendous from start to finish, but not in a showy, ‘Look at me. Aren’t I clever?’ way.”

Healey’s dyslexia did not hinder her from gaining a degree in Fine Art Photography at the Glasgow School of Art after leaving Notre Dame High School in the city’s West End with Highers in English and Food Technology. As a student she and her friends ran a 12-foot diner, catering events and exhibition openings.

She went on to work as a manager at the Peckhams deli in Glasgow’s West End, where she learned about cheese and charcuterie; at the late, lamented Heart Buchanan deli, where she worked with founder Fi Buchanan in private dining; and at Mhairi Taylor’s Delizique deli, also in the West End.

'Working in London again was fantastic and I learned so much about what’s trending on the cooking scene.

'It was very affirming for me to know I could do it and that I was up there with progressive, revolutionary cooking'

Asked if Gloriosa will feature the feminine type of cooking she was famed for at Alchemilla, she replied: “It’s just what I like. My food is inspired by the colours of ingredients. Colour is as important as anything else and is often the starting point for me.

“My cooking takes huge care and time. It looks very simple on the plate but it’s not. The complexity is in the flavour rather than in what you see.

“I cook beautiful dishes. My food is not played with. I don’t do puffs, gels, foams, ices and water baths. To me, that kind of cooking is very male, and more about showing off the chef rather than what’s delicious to eat.”

“I hope eating at Gloriosa will be an uplifting experience.

“For me it’s important to try to create something new, something that’s not Alchemilla. But I’d like to achieve what I did with Alchemilla again. I want to take the positives out of my experience there and take them into the future.”