Students and parents have taken to social media to criticise the school's move.

They say the school is denying S6 leavers a traditional send-off in the school grounds on the final day of scheduled lessons. 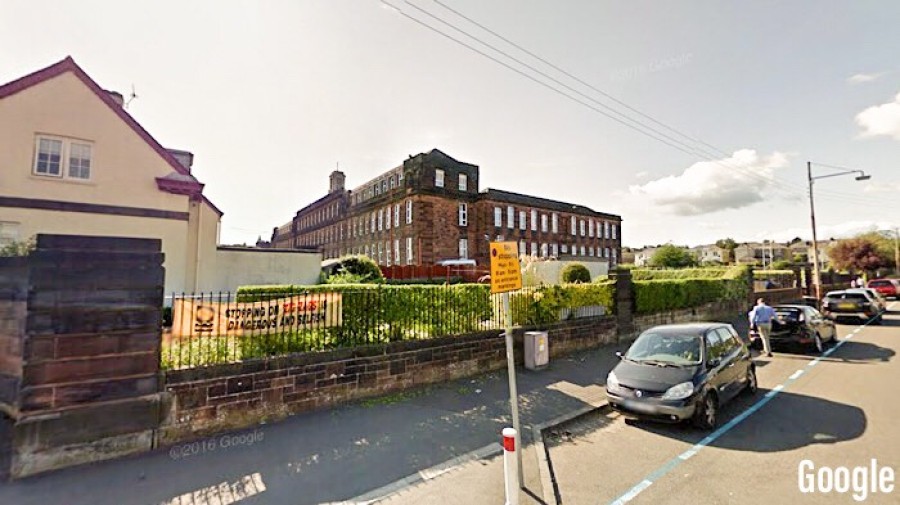 And they say the change of plan was only communicated after school ended on Thursday.

Students and parents have taken to social media to criticise the school's move.

The occasion marks the run-in to exams and gives pupils the chance to say goodbye to teachers.

The activities have been enjoyed by S6 leavers for many years - but it's not clear whether pupils now are paying for those antics.

One S6 pupil said he had not been aware of any concerns of the school management.

The 17-year-old told Glasgow West End Today: "As far as I know, Jordanhill School have allowed previous years to partake in the end of term activities so I assume that they would have no problem with the activities carried out by us.

"The main activities carried out are harmless with music being played out in the campus building, with confetti often thrown from the balcony.

"The practical jokes may require being cleaned up but the mess is not hard to clean and the jokes never end up causing major damage to the school."

The Jordanhill Watch Facebook group with more than 2,000 members is buzzing with the story.

Many people have joined in with scathing comments about the school's actions.

One parent whose daughter has been denied the traditional send-off said: "Jordanhill School was voted top non-private school in Scotland.

"It certainly wasn't for their treatment of their pupils after the disgusting and manipulative treatment of 100 S6 pupils. Shocking behaviour."

According to Facebook posts, the school has told S6 leavers to attend an off-campus sports hall on Friday to mark the last day.

A breakfast, shirt signing and "fun activities" have been arranged for students off site between 9.30 and 11am.

Tales of final-day mayhem at other schools have done the rounds in the past.

There have been occasions when celebrations have got out of hand and damage has been caused.

But it is not clear whether those concerns were relevant at Jordanhill.

Dr Paul Thomson, the rector of the school, was quoted in The Herald saying: "As usual we organised last day events for S6 pupils which included bouncy castles, slides and breakfast.

"These events took place at the games hall campus this year for two reasons.

"Exams were taking place in the school at the same time and building works commenced today on our gate house with restrictions on access this morning due to heavy vehicle deliveries."

He added: "This was simply a logistical matter to ensure that S6 could fully and safely enjoy the activities which they planned with the staff and the students who were doing exams this morning were not disturbed.“