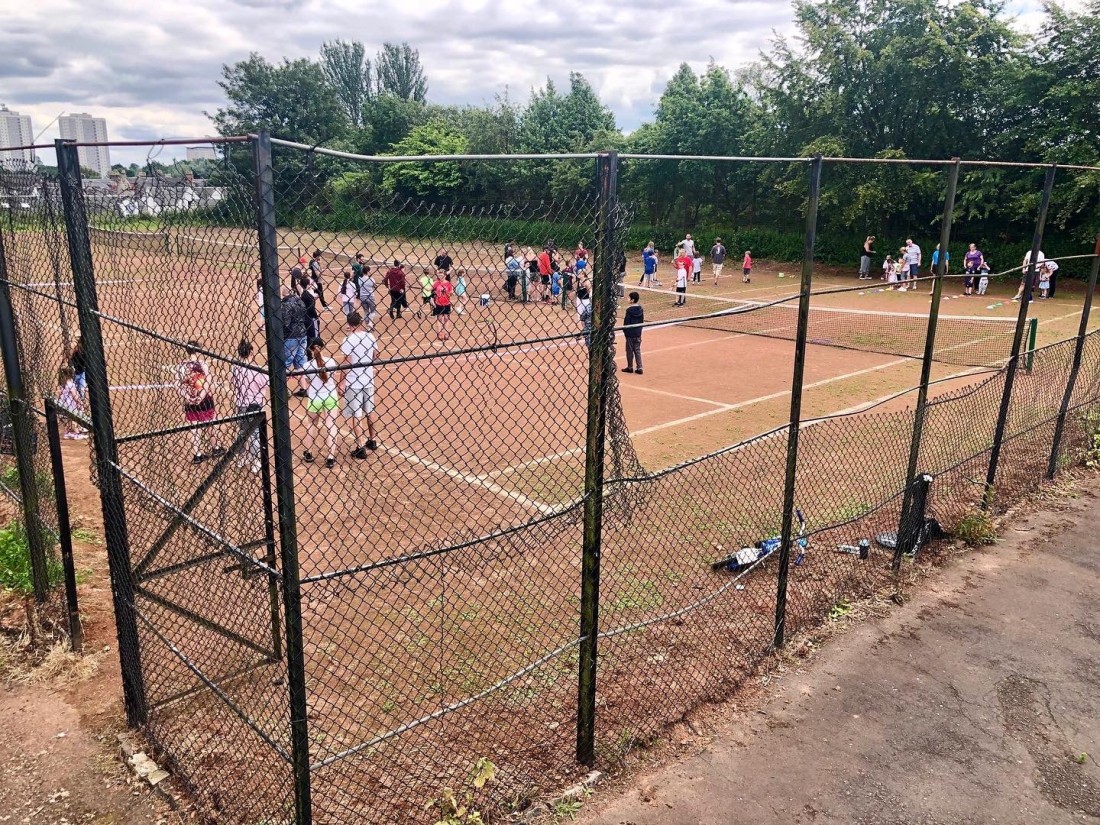 The derelict tennis courts in Maryhill Park are finally being refurbished after a long campaign.

Judy Murray who has been among those pushing for the refurbishment said she was delighted.

Speaking on the day Wimbledon opened and her son Andy returned to the Centre Court, said she: “Sport has the power to change lives and I’m so glad to have been able to play a part in making this facility happen at Maryhill Park along with a wonderful group of local people.

“It’s a perfect legacy for the Judy Murray Foundation which aimed to take tennis into rural and disadvantaged areas across Scotland by building local workforces to deliver coaching, competitions and come ‘n’ try events.

“Affordable, accessible public courts that are embedded into communities are vital for opening tennis up to everyone and getting our nation more active.”

Work has already begun on the refurbishment of the old courts.

Maryhill Park was once a stunning Victorian park with a pavilion, a thriving bowling club and five active tennis courts.

The courts stood derelict for many years, but the park itself is far from neglected. 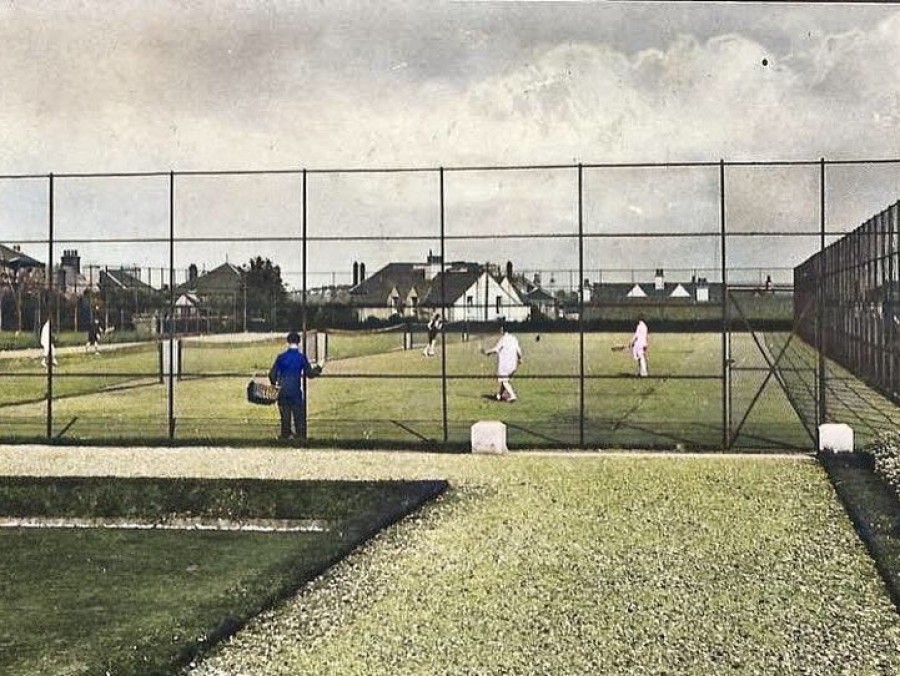 Maryhill Park was once a stunning Victorian park with a pavilion

Ten years ago a group of local people set up the Friends of Maryhill Park [FOMP] group with the goal of looking after their park and encouraging others to use it.

Tennis has been played in limited form the braes courts up until with the help of Judy and local parents who have run coaching sessions.

Sport has the power to change lives and I’m so glad to have been able to play a part in making this facility happen at Maryhill Park along with a wonderful group of local people.

FOMP and MCTC co-chair Sarah Howitt said: “Out of the blue we heard that Judy Murray had been at our courts holding a coaching session with local kids, we were delighted.

“Since then Judy, and the wider community sports network have done so much for the area”.

The Friends, with support from Judy Murray’s former foundation and numerous other local groups have now raised enough money to proceed with the refurbishment of the courts. 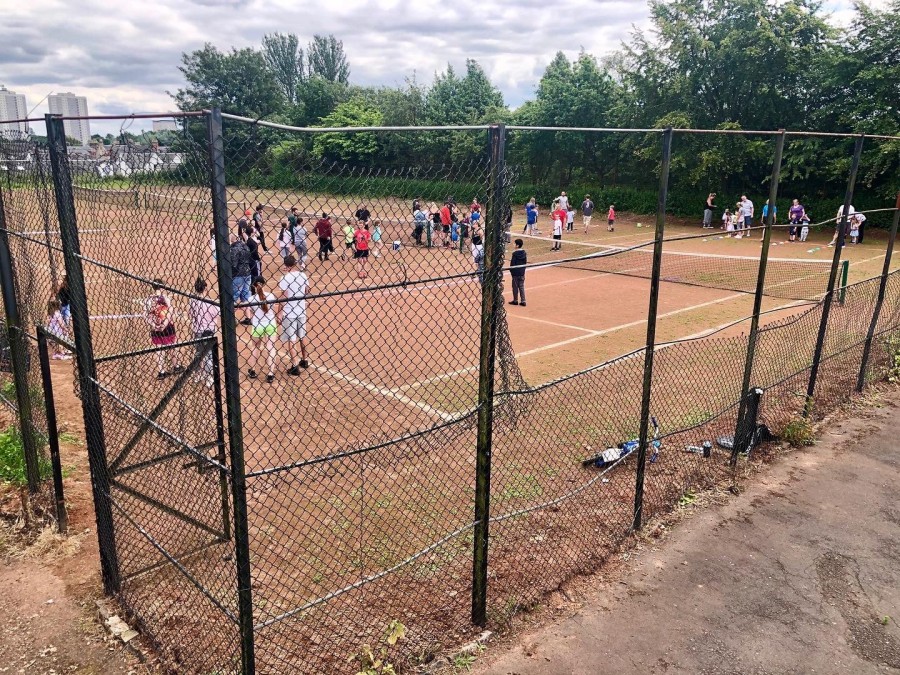 The courts stood derelict for many years, but the park itself is far from neglected

Sarah said: “The fundraising hasn’t been easy, with costs rising many times, but we’ve scraped together just enough to allow the build to go ahead.

“We may still need to raise further funds for a changing block and toilet, but the fact that we are able to go ahead and build three full courts, and four mini courts all with floodlighting is an absolute triumph.”

Bailie Annette Christie, chair of Glasgow Life and convener for Culture, Sport and International Relations for Glasgow City Council, said: “We are delighted the refurbishment of the Maryhill tennis courts is now under way, and have been so encouraged by the strong partnership working between all parties involved.

"Glasgow Life is committed to improving the mental and physical wellbeing of local communities, and we know the new courts in Maryhill will go a long way towards helping us achieve that goal.

"This wouldn’t have been possible without the strong relationships between partners, and we look forward to continuing to work with the Friends of Maryhill Park, Maryhill Community Tennis Club, Judy Murray, Sportscotland and all local partners as the refurbishment progresses and we start to make plans for getting more people using the new courts.”

Since the Judy Murray Foundation [JMF] became involved two local men – Stuart Mcmillan and Craig McCarron have been trained by the foundation and are now qualified Tennis coaches.

For the last two years around 60 primary school kids from the local area have been coached every week, free of charge, by the two dads and a wider team of volunteers along with professional coaches connected to JMF and Western tennis club in Hyndland.