The response from the public has been very encouraging so far, say police.

Detectives investigating the death of a 56 year-old woman in the West End are re-appealing for public help.

Around 1.30pm on Tuesday March 20, police received a call that a woman’s body had been discovered at the Forth and Clyde Canal, near to Cleveden Road, Kelvindale.

She was identified as Alison McAllister, 56, from Summerston.

Officers are re-appealing for any information so that they can establish the exact circumstances surrounding her death.

Alison is described as white, around 5ft in height and of slim build with short reddish/brown hair.

She was wearing a dark coloured parka jacket with orange lining and a grey fur trim around the hood, a grey v-neck top, a red and white check scarf, black leggings and black knee-length boots. 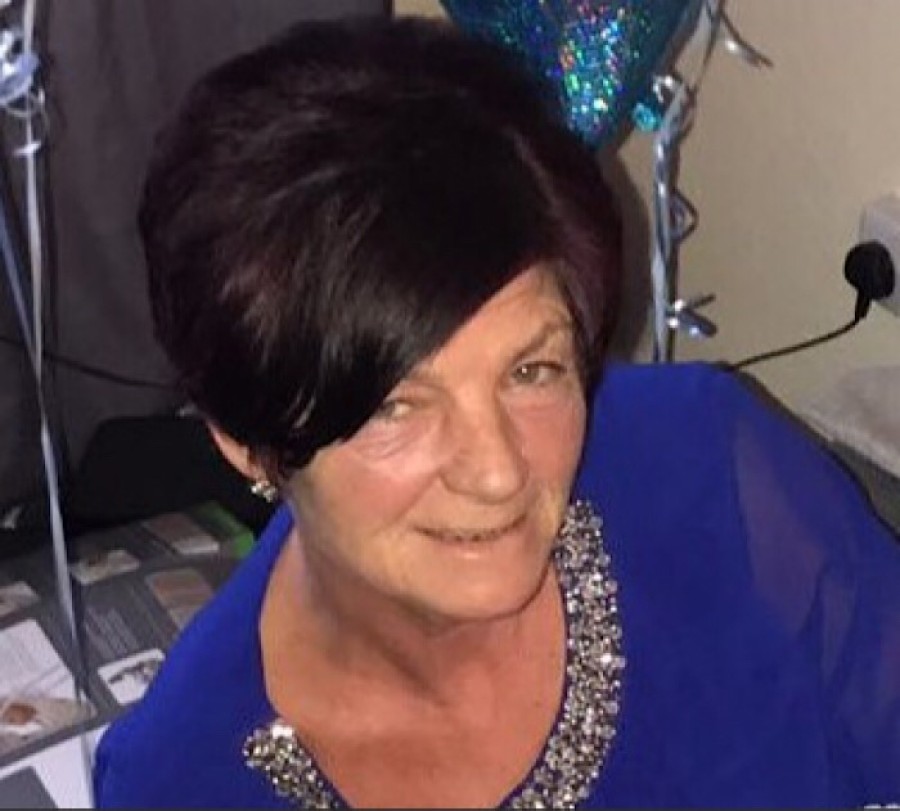 She was also carrying a green and white ASDA bag.

Detective Inspector Craig McPhail said: “The response from the public has been very encouraging so far, however we are still looking to speak to anyone with information on Alison’s movements from around 5pm on Monday 19 March.

“There was a sighting of Allison around 5.20pm on Monday 19 March in the Summerston area near to ASDA.

“From there she gets into her blue Vauxhall Mokka car and drives off.

“The last believed sighting of Alison was at the canal bank near to Cleveden Road around 6.30pm on Monday 20 March, and I am appealing to anyone who was in that area after 5pm on Monday 19 March who may have seen her, or have information that will assist our investigation.

“It is important that we narrow the timescales to establish the exact circumstances surrounding her death.

“Officers are continuing to carry our door to door enquiries and study CCTV footage in an effort to gather further information.”

Anyone with information, no matter how insignificant it may seem should contact Maryhill Police Office through 101 quoting reference number 1664 of Monday 19 March 2018.