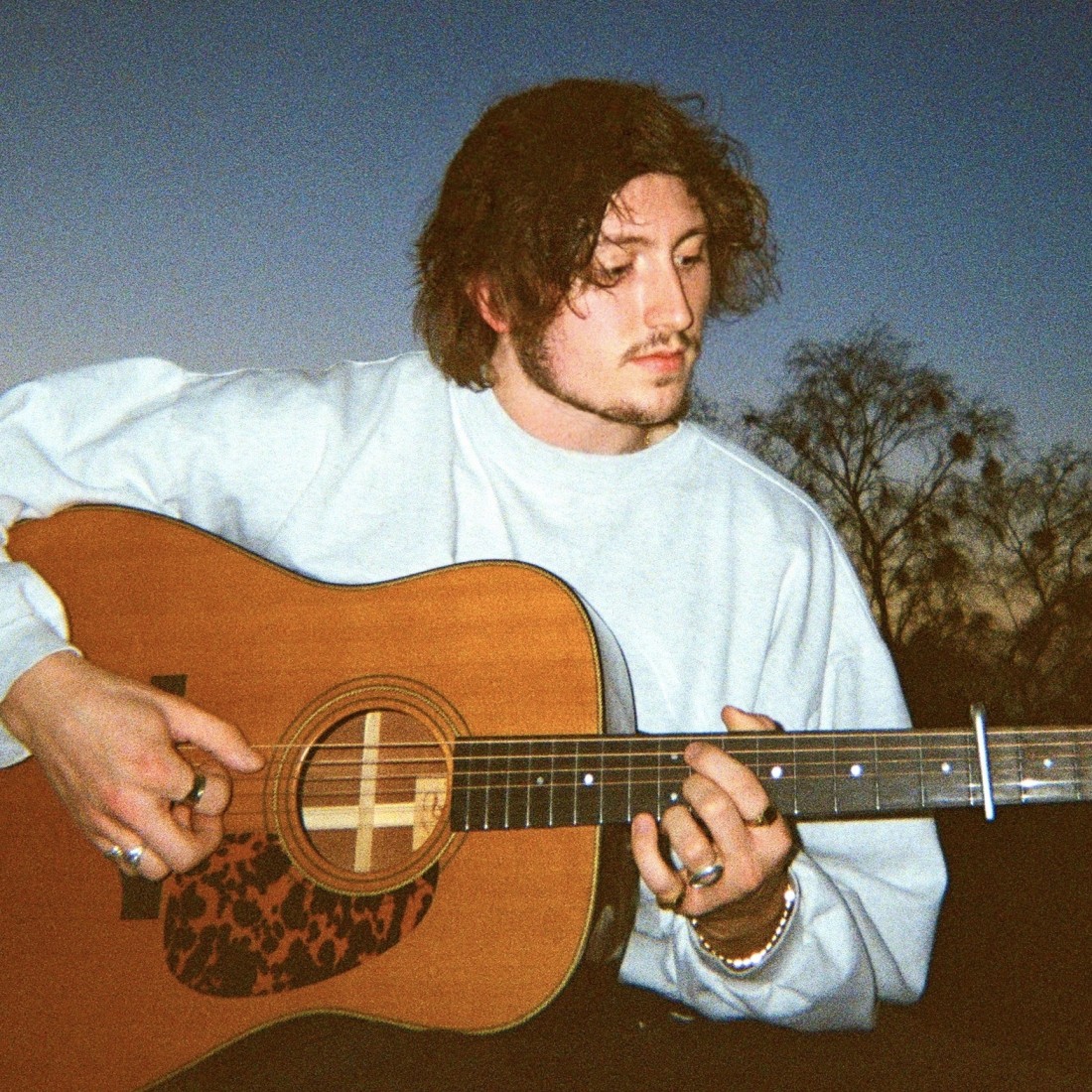 Chris said he wrote the song in his flat last year when recording studios were closed.

The release includes a live, unedited iPhone demo recorded whilst he was writing the song, as well as a studio version recorded later at Chamber Studio in Edinburgh.

Chris, whose debut release as 'Kelvingrove' in October 2020, said: “The studio version is supported throughout by analogue tape recordings of the waves of Balmaha beach in Loch Lomond, a beach I have always loved.

“I’ve always felt lucky living in Glasgow that we have beautiful beaches and nature so close by.

“I wrote the song in April last year after not writing for a long time. 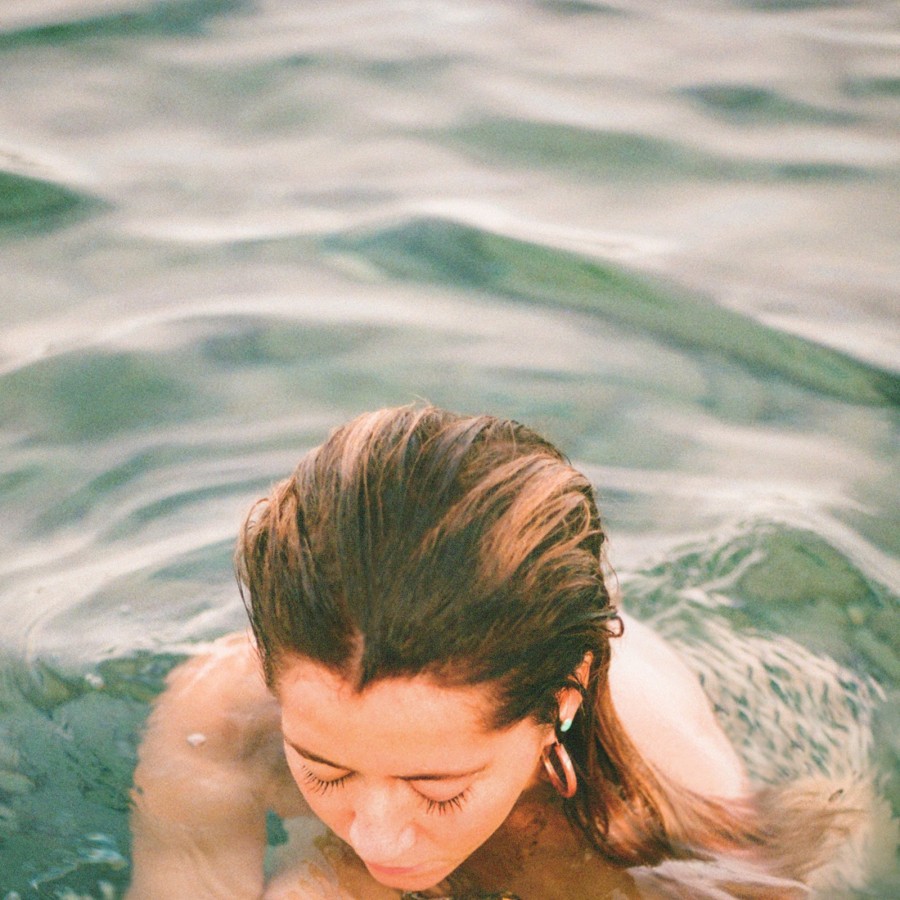 Chris said he wrote the song in his flat last year when recording studios were closed.

“Due to restrictions at the time, recording studios weren’t open and so the initial demos were recorded in my flat on my phone and with my little basic home studio.

“The song came out really quickly within a few hours and I instantly felt connected to it, which isn’t usually the case.”

“I constantly record versions of songs with my phone as the writing progresses and the performance and rawness of this specific recording stood out as something significant.

I’ve always felt lucky living in Glasgow that we have beautiful beaches and nature so close by.

“The studio version was recorded in June last year.

“It was a strange experience as I hadn’t worked in a studio in a long time and my last album ‘Kelvingrove’ was predominantly recorded in my flat in the West End.

“Studios were only just beginning to open after Covid restrictions too, and so I was masked up whilst doing all the instrumentation and was only able to take it off during vocal recording. 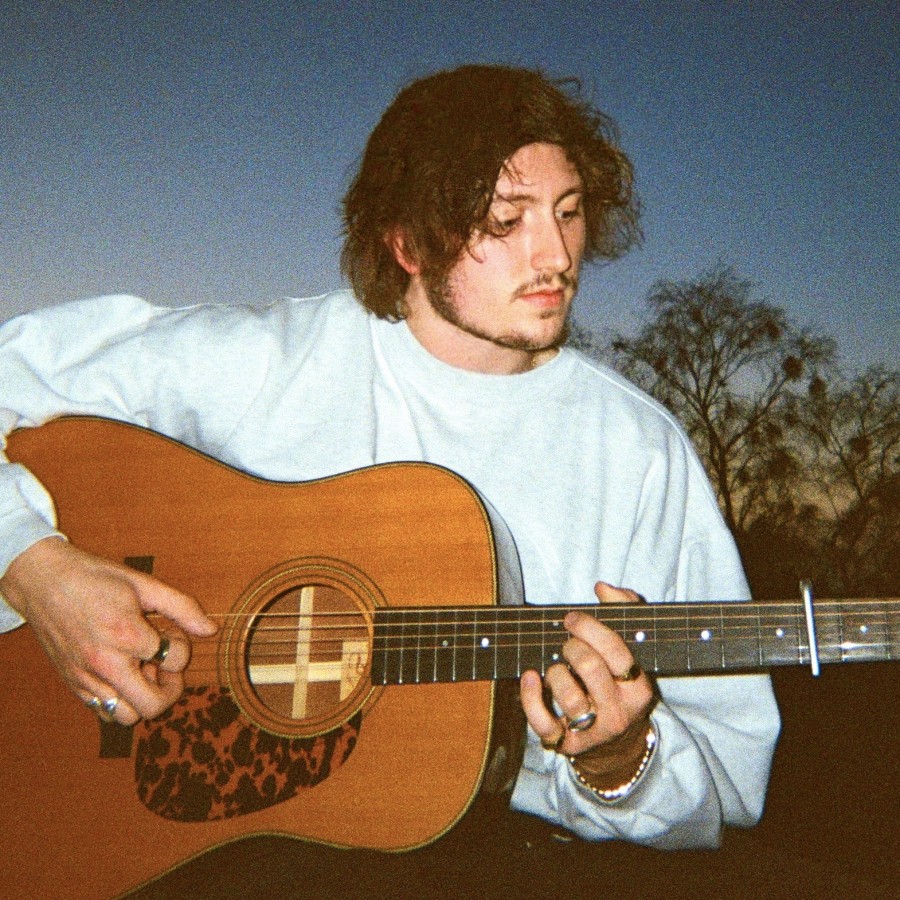 “The song was engineered, mixed and produced by Darryll McFadyen, a great friend of mine and a staple of the Scottish music industry.

“I hope my fellow Glaswegians and West Enders connect with this project and find something in it they love.”

Kelvingrove drew inspiration from one of the city’s favourite spaces.

Talking to Glasgow West End Today back then during lockdown, Chris said: “I think that within the current situation, the arts, which have been heavily consumed throughout the pandemic, should not be overlooked in terms of their importance within society and local communities, and we should support local artists, musicians and other creatives through these uncertain times."