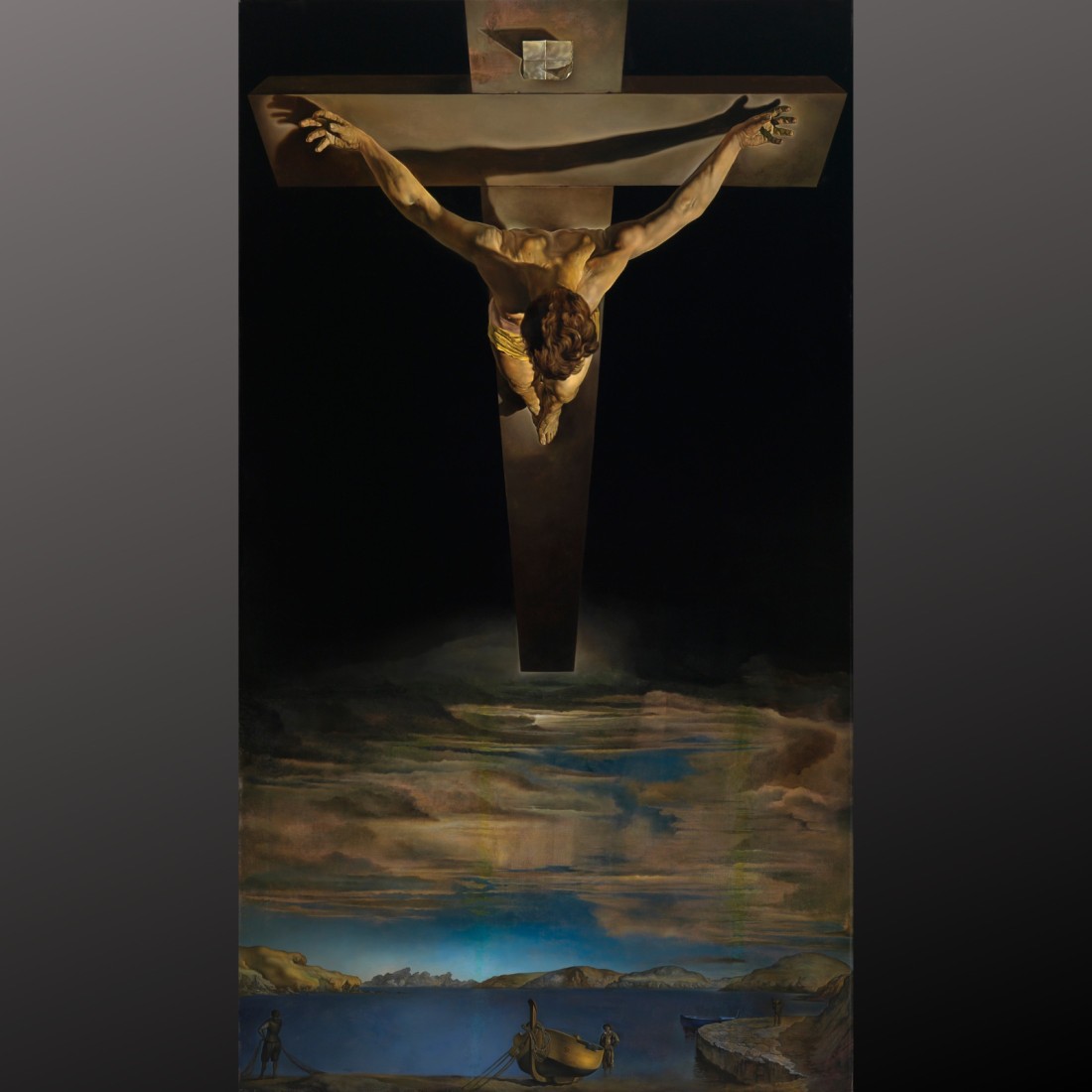 Salvador Dalí’s Christ of St John of the Cross is being loaned to a gallery south of the border from next month.Glasgow Life

Glasgow will say goodbye to its most famous painting for six months.

Salvador Dalí’s Christ of St John of the Cross is being loaned to a gallery south of the border from next month.

It’s the first time the work has left its home in Kelvingrove Art Gallery & Museum in five years.

The painting will be removed from display this Friday 10 June for condition checking and preparing for transport.

The painting will then go on show alongside El Greco's Christ on the Cross at a major exhibition at The Auckland Project in County Durham from July 9 to December 4.

Uniting two Spanish masters, the exhibition Dalí / El Greco will celebrate two of the most original and idiosyncratic painters in the history of art. 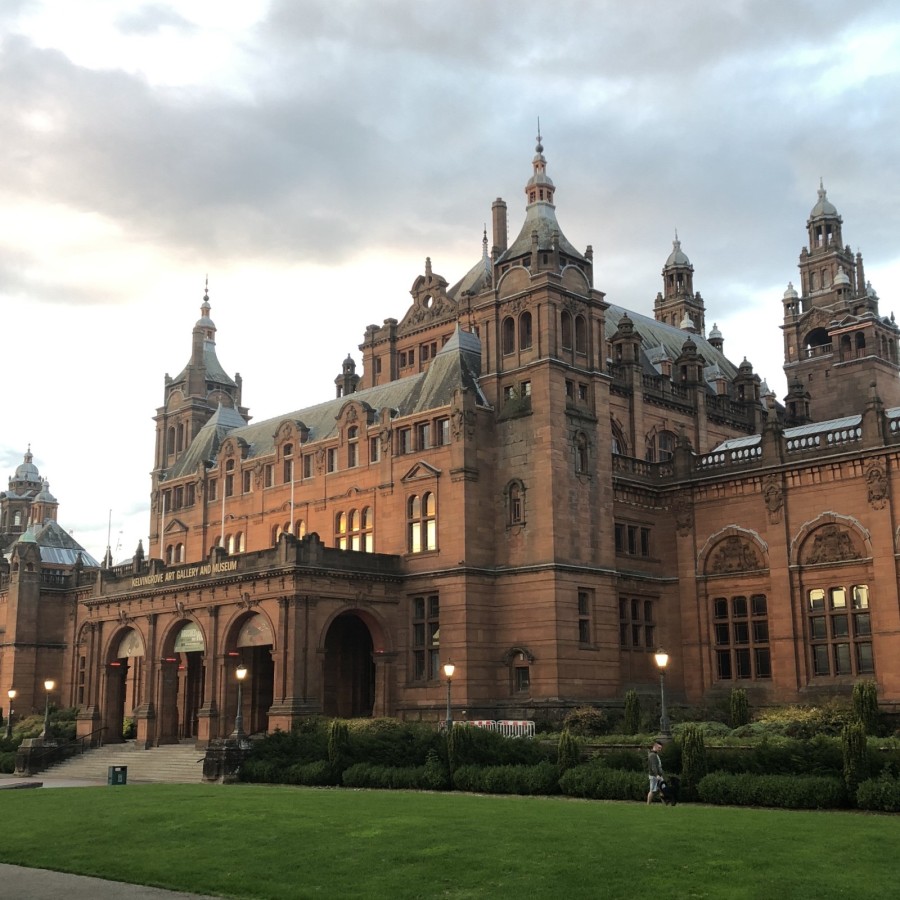 Kelvingrove is home to much of Glasgow's art collection.

Dalí’s Christ of St John of the Cross was last loaned to a UK institution in 2017, visiting London's Royal Academy.

It has never been on display in the North East of England before.

The Auckland Project is working to a create a visitor destination in Bishop Auckland, once home to the Prince Bishops of Durham.

Jonathan Ruffer, founder of The Auckland Project, said: “It’s curiously hard to say thank you properly for something so wonderfully generous that mere words of thanks really are not enough.

“Our Spanish Gallery has several examples of 'Christ on the Cross' painted some 400 years ago, including our example by master of the Golden Age El Greco.

It’s curiously hard to say thank you properly for something so wonderfully generous that mere words of thanks really are not enough.

“The generous loan of Dalí’s iconic ‘Christ of St John on the Cross’ gives an opportunity for putting the same image from today’s world with that of the past and ask the question - are they really paintings of the same thing?”

Former director of Glasgow Museums Dr. Tom Honeyman, who acquired the painting on behalf of the city of Glasgow in 1952, expressed Dalí’s eagerness to loan the work as widely as possible.

Honeyman said: “If I were ever asked what I would do with the Dalí, I think I would reply on these lines: Put it into circulation as much and as frequently as possible.”

Duncan Dornan, Glasgow Life’s head of Museums and Collections, said: “This summer, the renowned Christ of St John of the Cross will be shown alongside another Spanish masterpiece by El Greco at The Spanish Gallery in Bishop Auckland.

“Displaying this treasured painting in a new way enables us to widen our understanding of the incredible artist, Salvador Dalí who painted this iconic artwork, which remains a favourite with Glaswegians and visitors to the city. 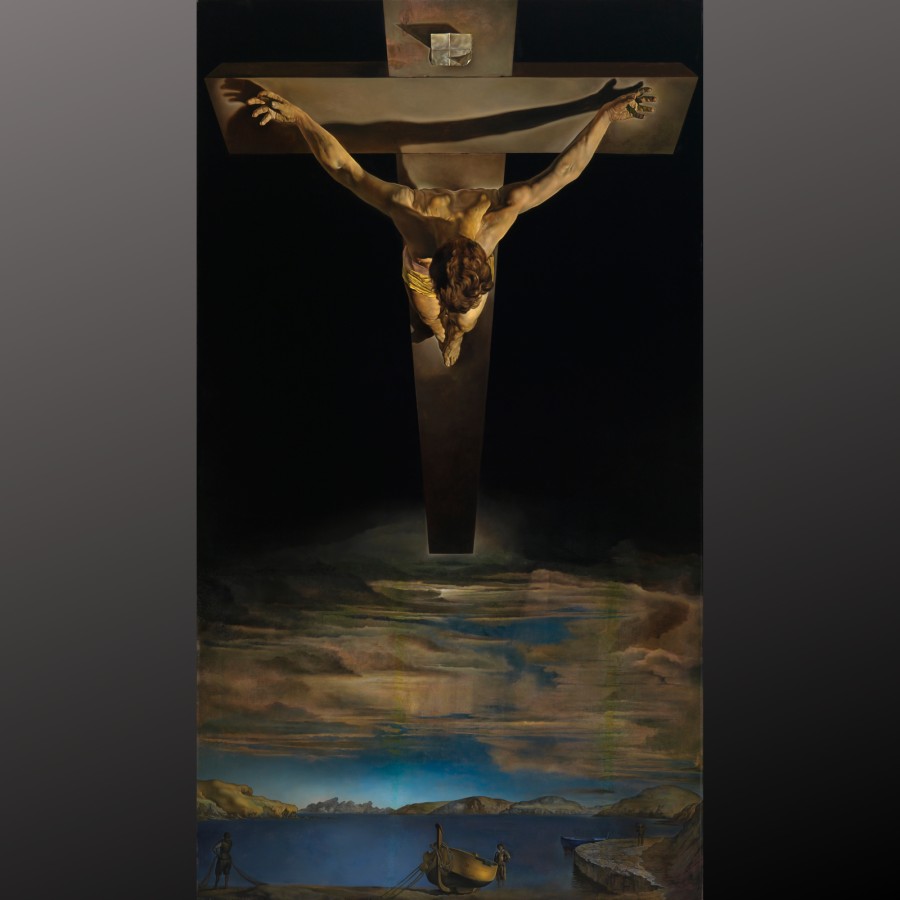 Dr. Tom Honeyman acquired the painting on behalf of the city of Glasgow in 1952.

“It will go back on show at Kelvingrove early in 2023. Glasgow’s art collection is considered one of the finest in Europe and loaning key pieces allows people across the country to access and enjoy them, bolstering our reputation.