Kelvinside Academy opens £2.5m hub that sets its pupils on course for a new future

The centre has been developed in partnership between the independent school and Boston-based innovation school NuVu.

A learning centre of the future has opened its doors at a school in the West End.

Kelvinside Academy has invested £2.5million in its 'Innovation School' at its Kirklee campus - and other local schools could benefit too.

The centre has been developed in partnership between the fee-paying academy and Boston-based innovation school NuVu. 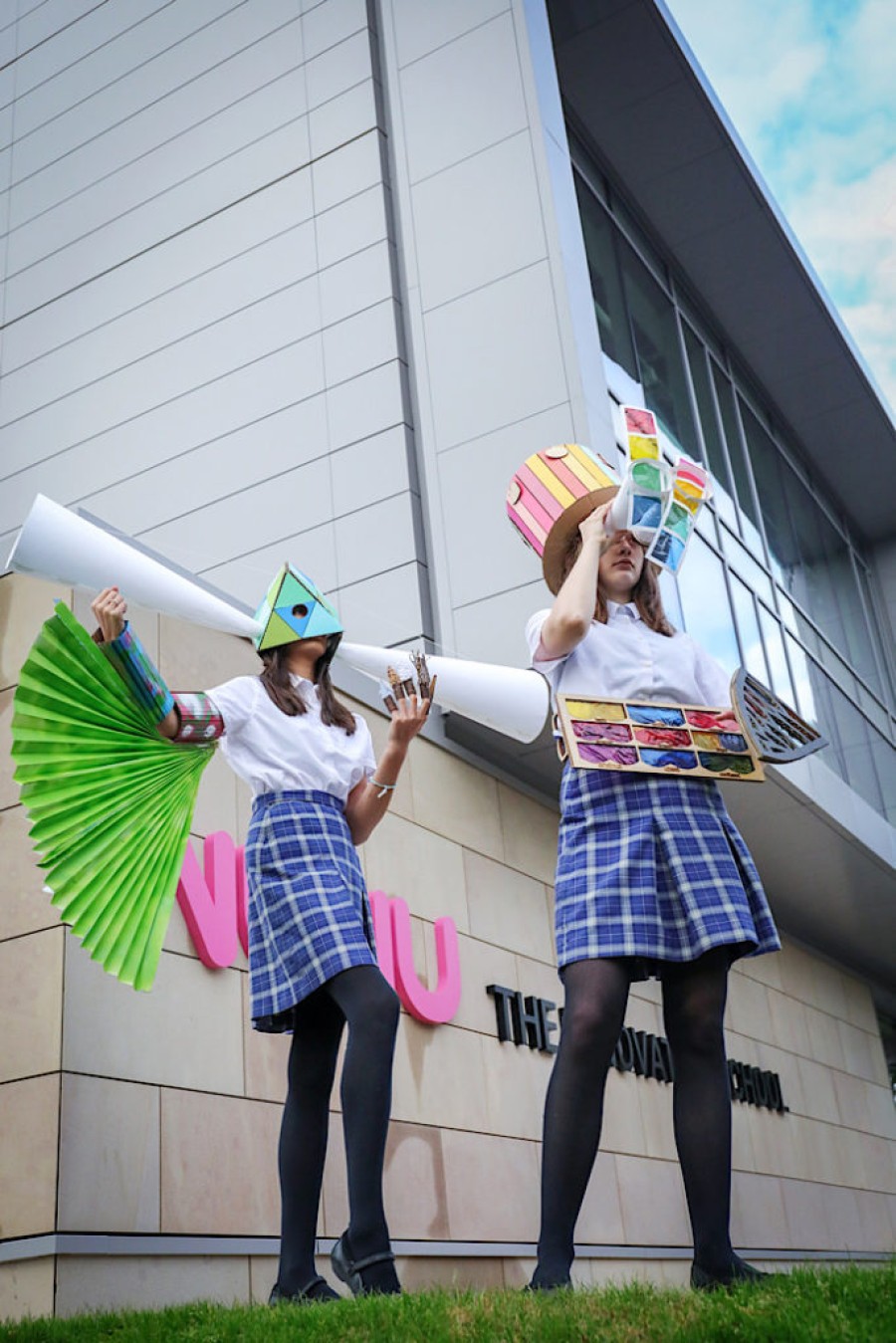 The £2.5 Innovation School at Kelvinside Academy has officially opened its doors

The two institution say the centre provides "a unique learning environment designed around creativity, innovation and enterprise" and is the first of its kind in the UK.

They say the new school is designed to face up to the challenge of a fast-moving jobs market and inspire the next generation of entrepreneurs and innovators.

Partnerships are already in place with a number of companies.

These include international infrastructure group Balfour Beatty, which built the £2.5m innovation centre and which will use NuVu as a learning hub to develop the workforce of the future.

The new school presents a challenge to the Scottish Government by providing an example of what a new national curriculum around digital skills and future learning could look like. 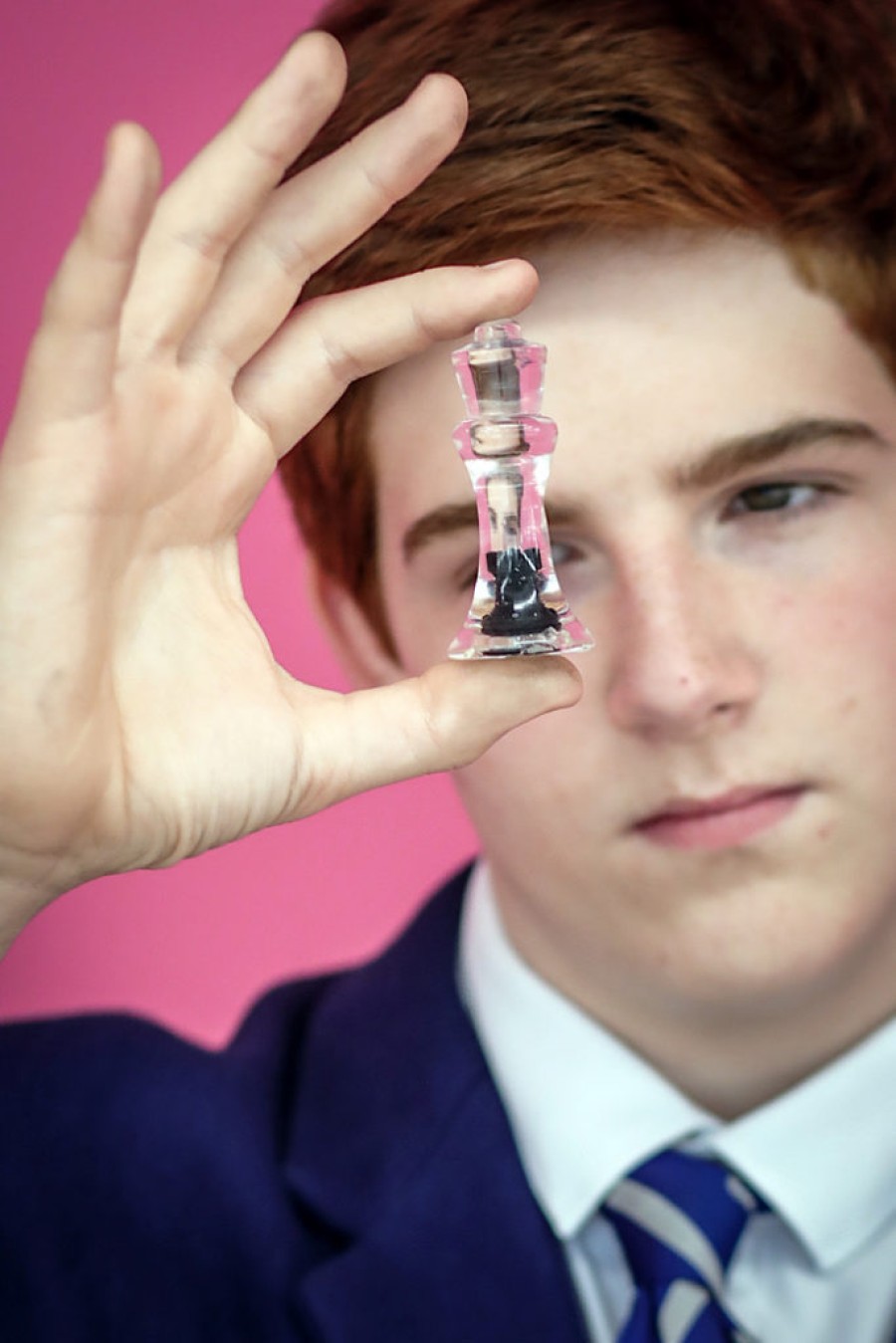 Adam Graham (S5), with a chess piece made during a recent NuVu project using 3D printing and laser cutting techniques

It also could provide a solution to teacher shortages.

Instead of being taught passively by a teacher, pupils learn by doing and utilise 3D modelling software, 3D printers, laser cutters and a range of industry-standard tools to make their visions a reality.

NuVu first launched in the UK with Kelvinside Academy summer schools in 2017 and 2018. Now, the model is fully embedded within the curriculum.

Already more than 50 senior pupils have selected NuVu as a subject option from S3 through S6 as an alternative to a traditional Nat 5 or Higher course.

Meanwhile, NuVu will not only provide a unique learning environment for Kelvinside Academy, but talks are already under way to open its doors to pupils at local schools.

NuVu Innovation School Director, David Miller, believes the new centre will become a beacon for what schools of the future could look like. 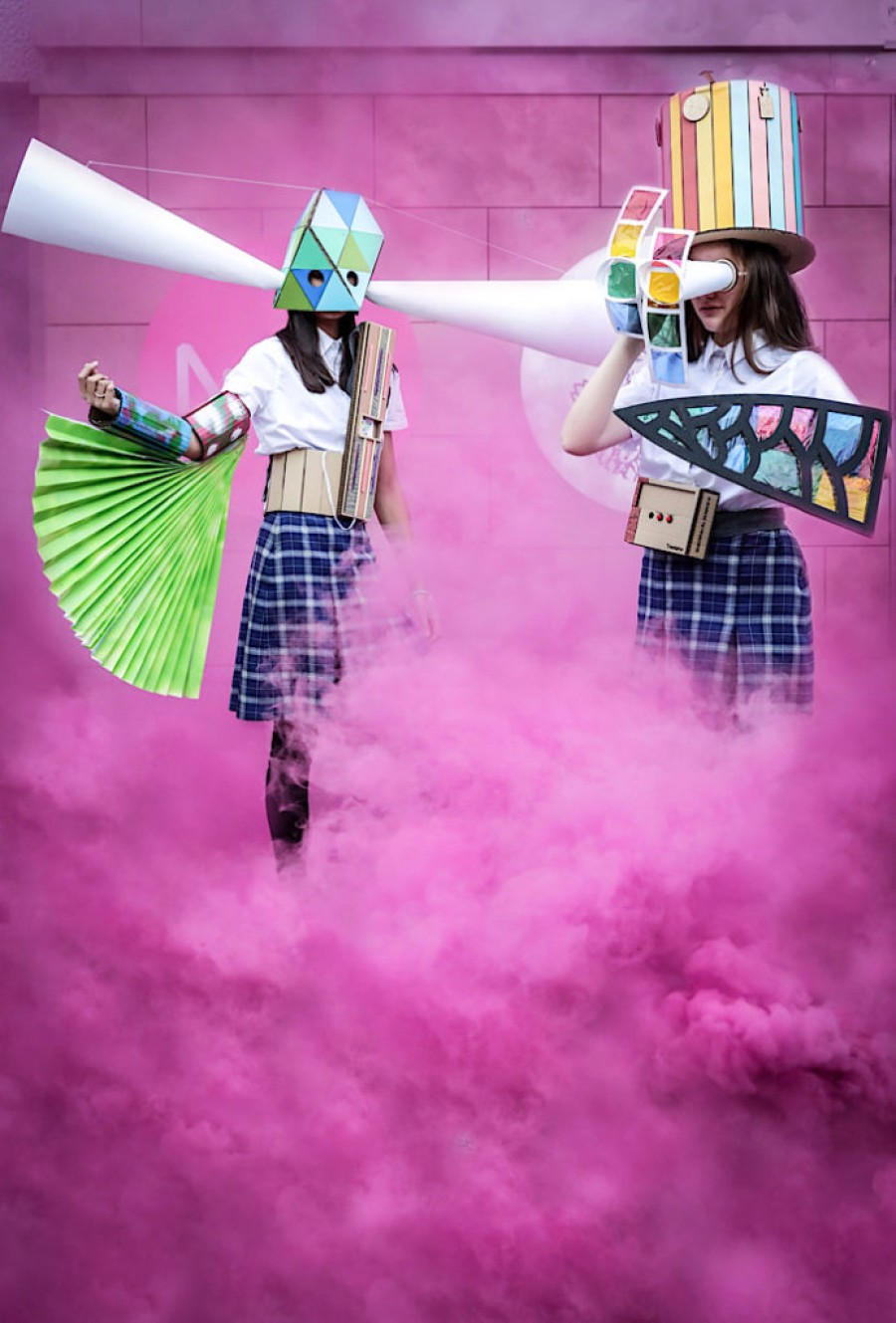 David, who will work closely with Kelvinside Academy Rector Dan Wyatt, said: “The education system hasn’t changed in more than 40 years, but the world has.

"I believe the new Innovation School will resolve a huge tension in education; everyone knows the model has to change but until now, there’s been no viable alternative.

"We believe this powerful learning model could and should become mainstream and we hope the Innovation School will serve as a case study for government and policy makers of what can be achieved.

“This is just the beginning, but the momentum is with us."

He added: "The current system intensifies the idea that people leave school as a success or a failure, and for some, it can take many years to recover from this binary view of the world.

"Our model encourages a growth mindset. There are always ways to improve. 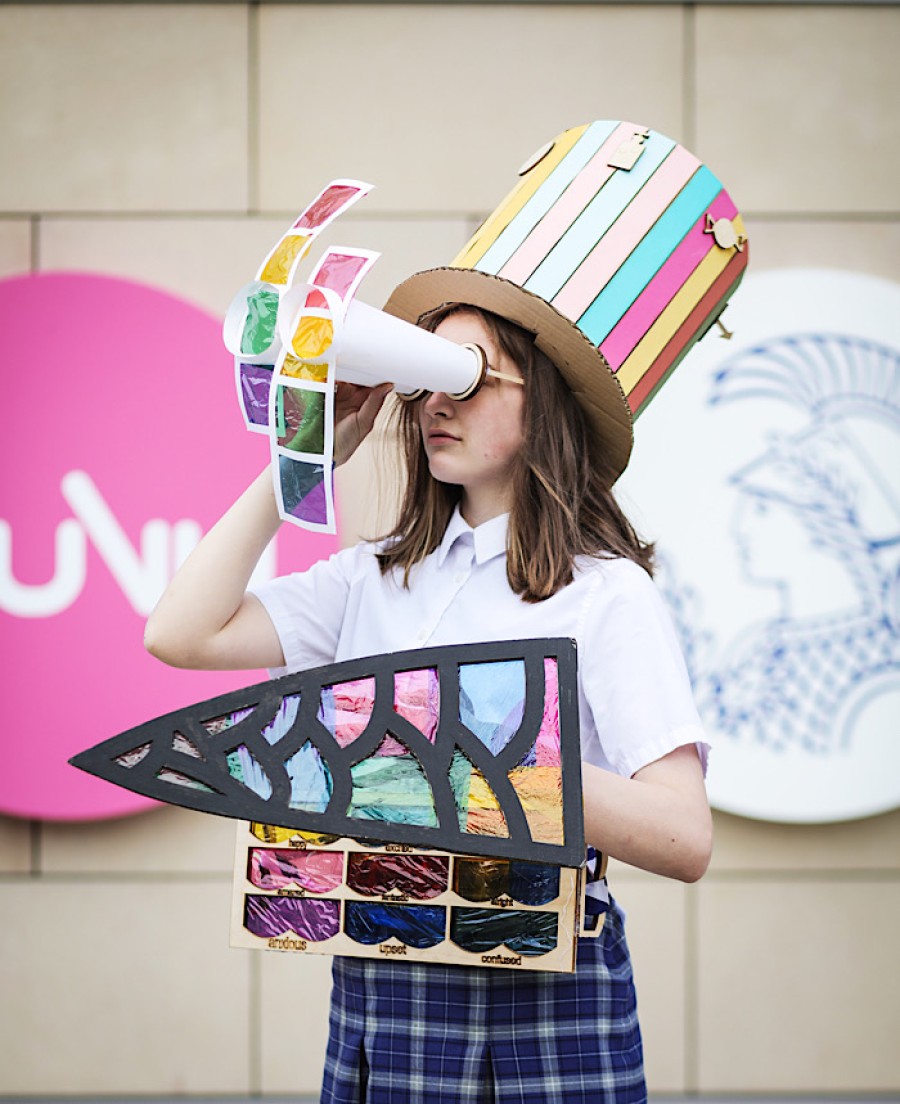 Already 50 pupils have chosen to follow the NuVu learning path

"There’s no specific target or outcome; the NuVu model empowers children and frees them from the depressing constraints of assessment."