The Seamore Neighbourhood Cinema is based at Community Central Hall on Maryhill Road.

It takes its name from the famous former picture house that pioneered cinema entertainment a few streets away. 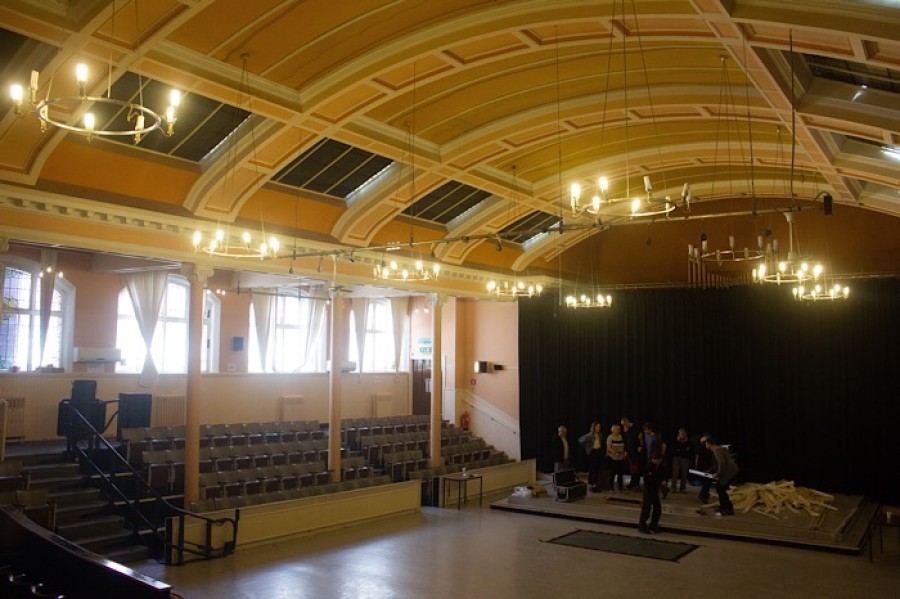 The old Seamore Cinema at the junction of Maryhill Road and North Woodside Road was a huge hit with filmgoers when it opened in 1914.

With a capacity of nearly 2,000 people, the fan-shaped building with its Parisian windmill was described as "the greatest achievement in popular entertainment".

The new community cinema is on a smaller scale but, it is hoped, will play an equally important role in a diverse area.

Ross Hunter is the cinema's paid manager who has assembled a team of volunteers to run the venture.

"It's been my responsibility to make this happen since January - it's been tremendous fun.

"It's been great to get up and running as quickly as we have done - and we're really looking forward to welcoming the community." 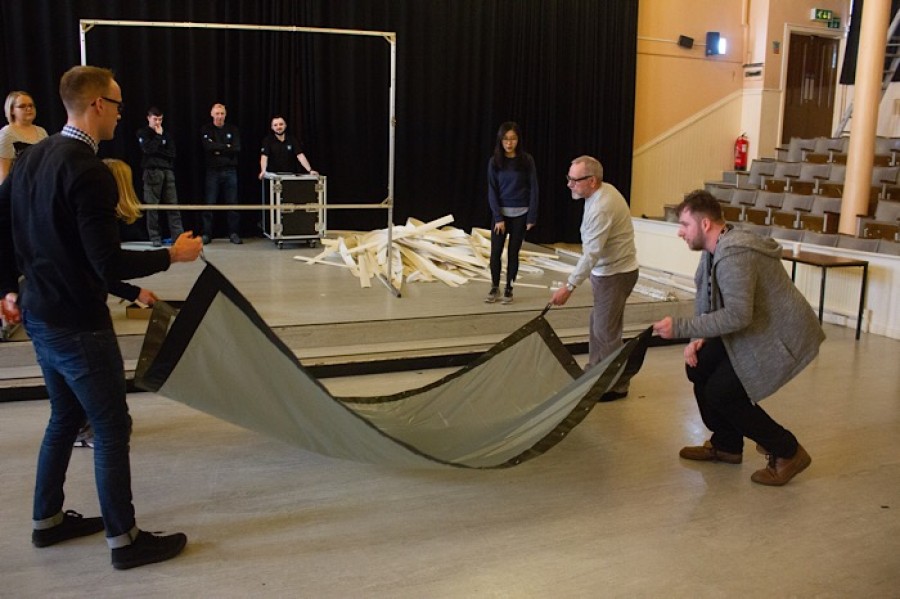 Training: the team of volunteers have been learning how to use the cinema equipment. Photo credit: Ben Sammut

The cinema will host screenings on alternate Friday evenings and Saturday mornings, with occasional showings on other days.

It will also run outreach screenings taking its equipment to other community venues to show a wide range of films.

Maryhill is home to people from many backgrounds speaking many languages - so its programme will try to cater for all.

Prices will be low for families and filmgoers who don't have the income to visit the big multiplexes.

Money to fund equipment and get the project off the ground has come from the Scottish government.

All Ross needs to do now is make the enterprise sustainable.

"The idea is that if you can't make it to the cinema we can make it you.

"All our equipment - the cinema-quality projector and the fold-away screen - are portable. 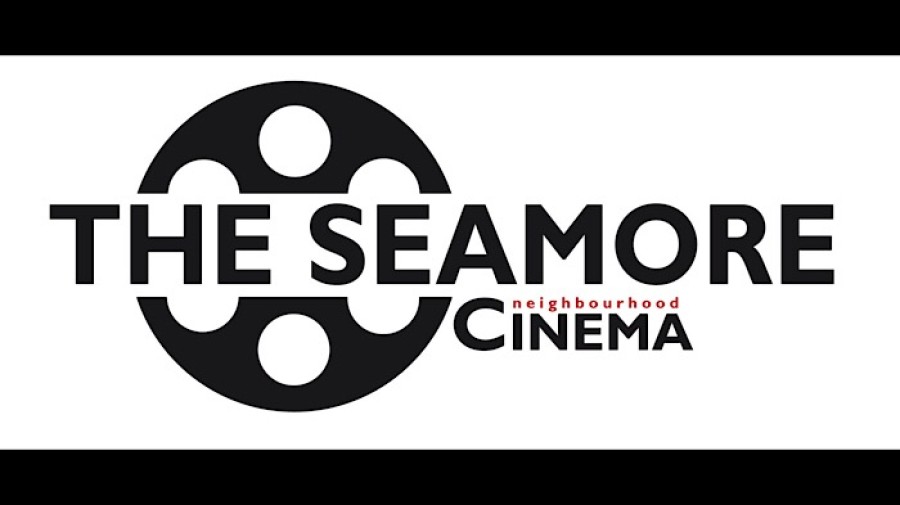 Seamore: a famous cinema name returns to the neighbourhood

"We are also doing dementia-friendly and autism-friendly projects.

"We've joined various distributor networks, and have spent time asking the community what films they want to see.

"We went round various community organisations asking people what they wanted from a community cinema."

Friday night showings are called a Pizza & Picture - with food and film part of the deal.

Saturday screenings will be for families where four people can see a film for just £10 - with popcorn thrown in!

"A key thing that was asked for was affordable family entertainment.

"So, we are putting on a flexible family ticket, which means you come to us with your family's requirements and we do our best to meet it within a £10 ticket.

"Adults are normally £5 and children are £3 - so we are making it as affordable as possible.

"We are making the whole thing as inclusive as possible." 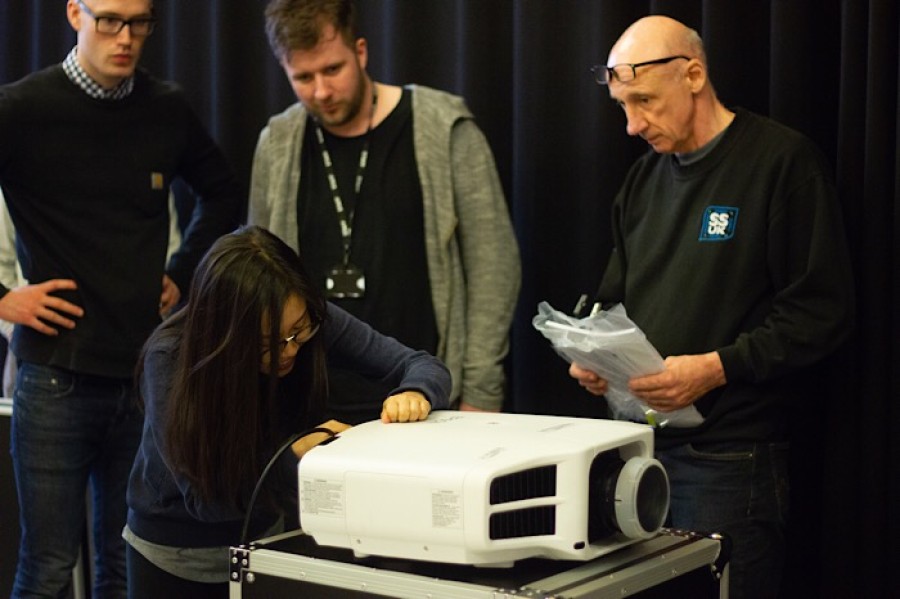 Illumination: the projector is cinema-quality but prices for filmgoers are low and affordable. Photo credit: Ben Sammut

The 350-capacity Community Central Hall will make a great space for film with is original 1920s seating.

The film programme kicks off later today with Rogue One: A Star Wars Story.

Ross says: "It's a very atmospheric space with its art nouveau windows and because it's an old Methodist church hall.

"It certainly adds a really nice atmospheric quality to the cinema experience.

"We just can't wait to welcome people along to their new cinema."

* For more information about the cinema and to see a full programme of films visit https://www.theseamore.org