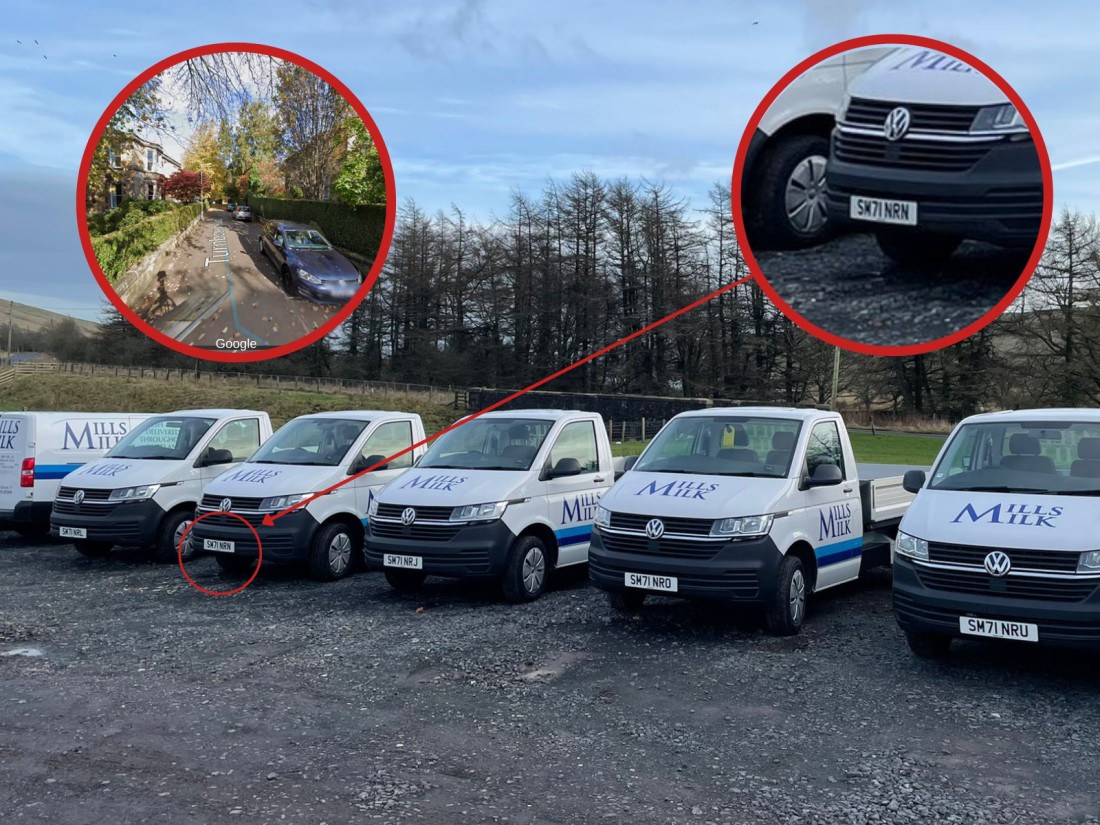 Mills Milk and its fleet of VW vansMills Milk

Mills Milk director Adam Mills said the van was found abandoned just seven minutes from where it was taken.

He said police had told the company that there was little chance of the vehicle being seen again.

Adam said: “A local resident called in this morning and we have someone with the vehicle now.

“We believe this has been left in a quiet area for a few days so the thief could determine if it has a tracker or not.

“Luckily it was spotted today before they got back to it.”

A milk van has been stolen in Hyndland as the driver made doorstep deliveries in the early hours of the morning.

Mills Milk said it was upset that someone had caused disruption to its business and customers.

The VW Transporter van was taken from Turnberry Avenue at around 1.20 to 1.30am on Tuesday morning (June 28).

The driver had just left the vehicle to deliver milk to the doorstep of a customer.

The vehicle is fully liveried in the colours and logos of the Ayrshire-based company.

Its registration number is SM71 NRN.

Mills is a family-run business that serves Ayrshire, Glasgow and other parts of Scotland.

Turnberry Avenue where the van was stolen. Photo: Google

Glasgow West End Today reached out to the company after hearing about the theft.

A spokeswoman said: “We would welcome any media coverage that could possibly help recover our stolen vehicle.

“We are obviously angry that this van was stolen in the midst of us delivering our milk and dairy produce to our customers.

“The van was stolen as our driver was delivering to the doorstep of a customer.

We are obviously angry that this van was stolen in the midst of us delivering our milk and dairy produce to our customers.

“We would like to appeal to anyone in the West End area who may have saw our van around 1:30am - possibly taxi drivers with dash cam footage.

“We will offer a reward to anyone that can help us recover our vehicle.

“This vehicle is sign written with our business name so would be easily recognisable.”

A Police Scotland spokesperson said: "Around 1.20am on Tuesday, 28 June, police received a report of a vehicle theft in Turnberry Avenue when a Volkswagen Transporter was stolen. Enquiries are ongoing." 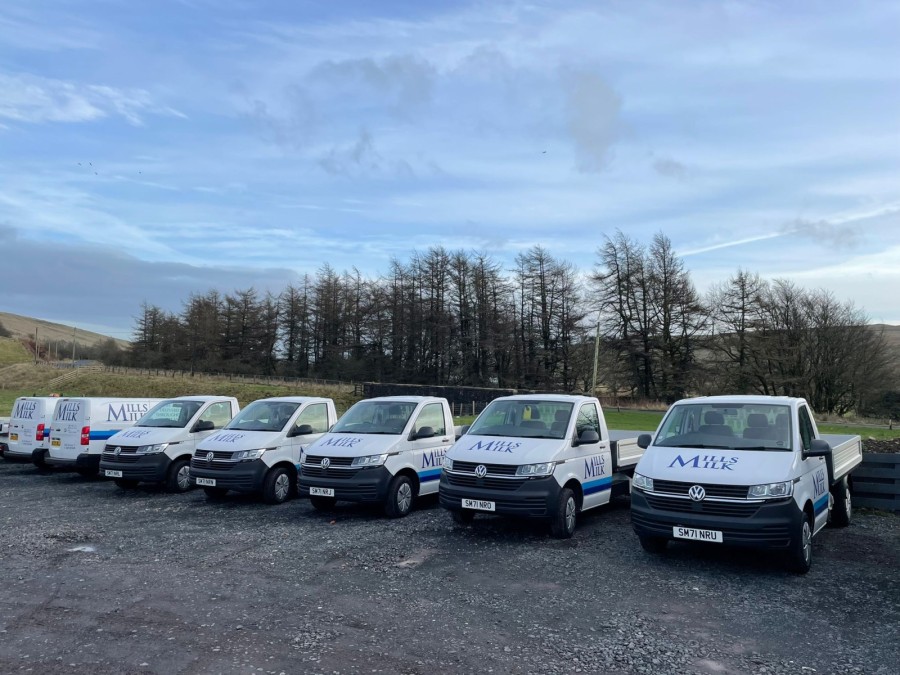 Anyone with information can email millsdairies@aol.co.uk