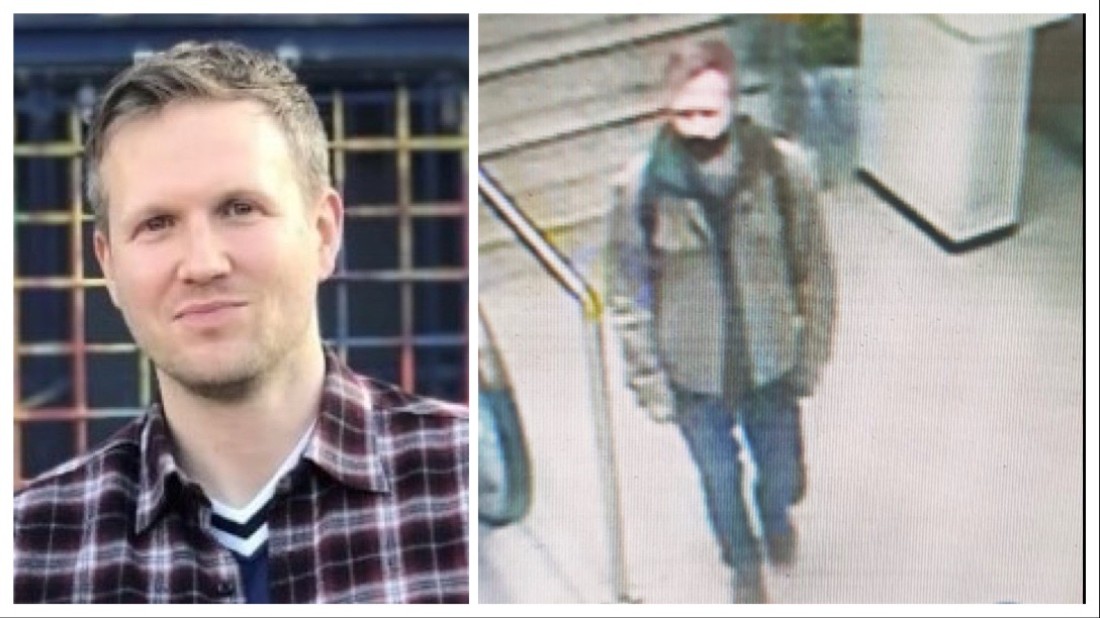 Search continues for missing 39-year-old after reports of man entering the river on Tuesday.

Story updated Thursday May 13: Police say searches continue following reports of a man entering the water near to Glasgow Bridge around 2.30pm on Tuesday, 11 May.

Extensive enquiries are ongoing and officers have been assisted by dedicated dive and marine teams, the Humane Society and SFRS, in addition to the Police Scotland helicopter.

The identity of the man has yet to be established, however the family of missing man Brian Hamill, who had been reported missing from the Partick area, has been made aware.

CCTV images have been released of missing Partick publisher Brian Hamill. The 39-year-old was reported missing from his home in the Dumbarton Road area on Monday. The images show him at the St Enoch Centre in Glasgow city centre heading onto St Enoch Square in the direction of the Broomielaw at around 10.15am on Monday. Inspector Graeme Hogg of Partick Police station said: "We remain extremely concerned for Brian's wellbeing and extensive police enquiries are ongoing in an effort to locate him. "Our enquiries suggest Brian has travelled into the city centre from his home address on Monday as he was last seen there around 5.30am on Monday. “But his subsequent movements are unknown so I would urge anyone who may have seen him to contact us urgently. ”Anyone with information is asked to contact Police Scotland on 101, quoting 2969 of 10 May, 2021.” Brian set up The Common Breath publishing company two years ago and had just written his first novel. He is white, 5ft 10ins tall, of a medium build with short fair coloured hair. When last seen he was wearing blue jeans, brown boots, a khaki jacket and also in possession of a black rucksack. He is known to have links to Kinghorn in Fife and Edinburgh and it is possible he intend to travel to these areas as well.
Share this story