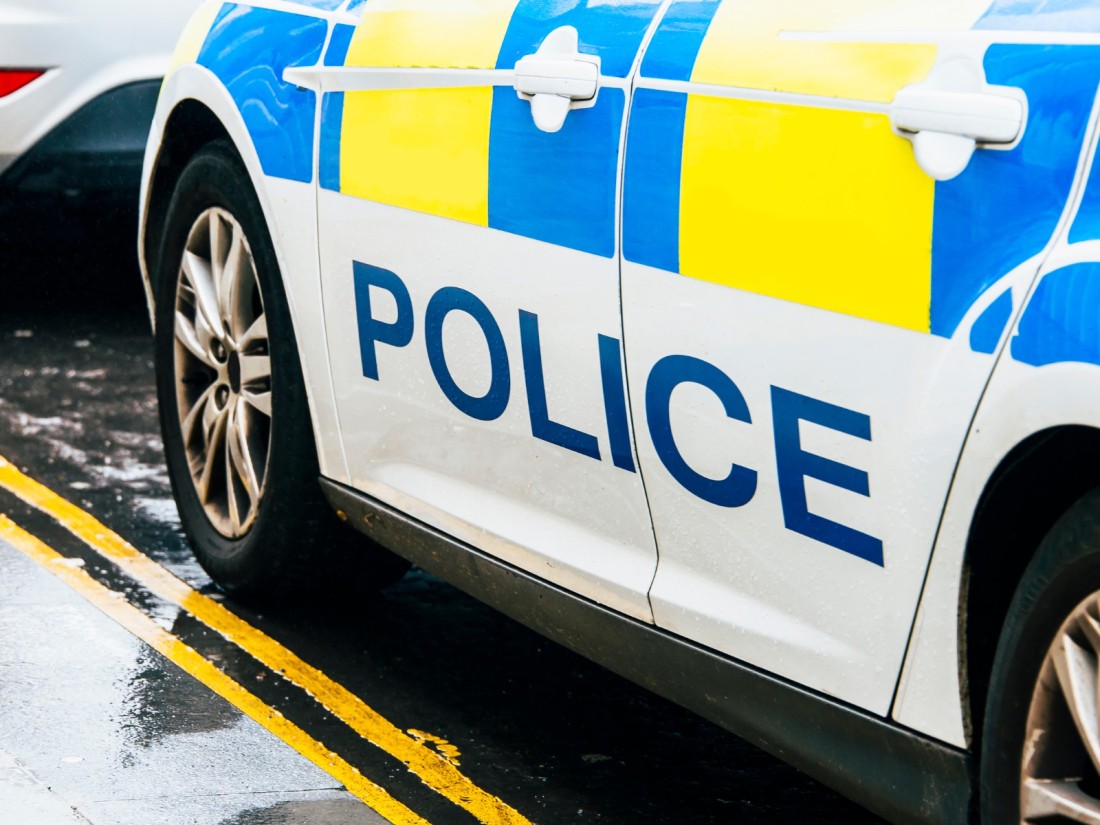 Police are appealing for informationCanva

Police are hunting two men who targeted pedestrians in the West End on a motorbike.

The men attempted to snatch bags and mobile phones in a series of incidents on Saturday night.

A number of people were approached in the Woodlands area of the city between 9pm and 10.30pm.

The men are described as wearing black balaclavas and hoodies with neither wearing a helmet.

The motorcycle is described as an older style, possibly a moped and was not displaying a registration number.

Police say extensive enquiries are ongoing and officers are appealing for anyone with information to come forward. 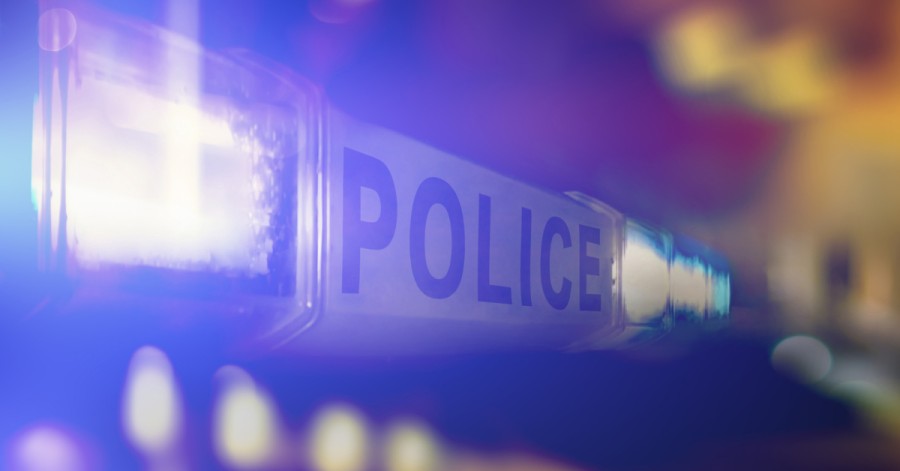 The incidents happened on Saturday night

Detective Sergeant Laura Roberts said: “We would like to speak to anyone who may have seen these men or who may have witnessed any of the incidents.

“We are also keen to hear from anyone with private CCTV or dashcam footage.


“Anyone with any information should contact Police Scotland on 101 quoting incident number 4288 of 6 August.