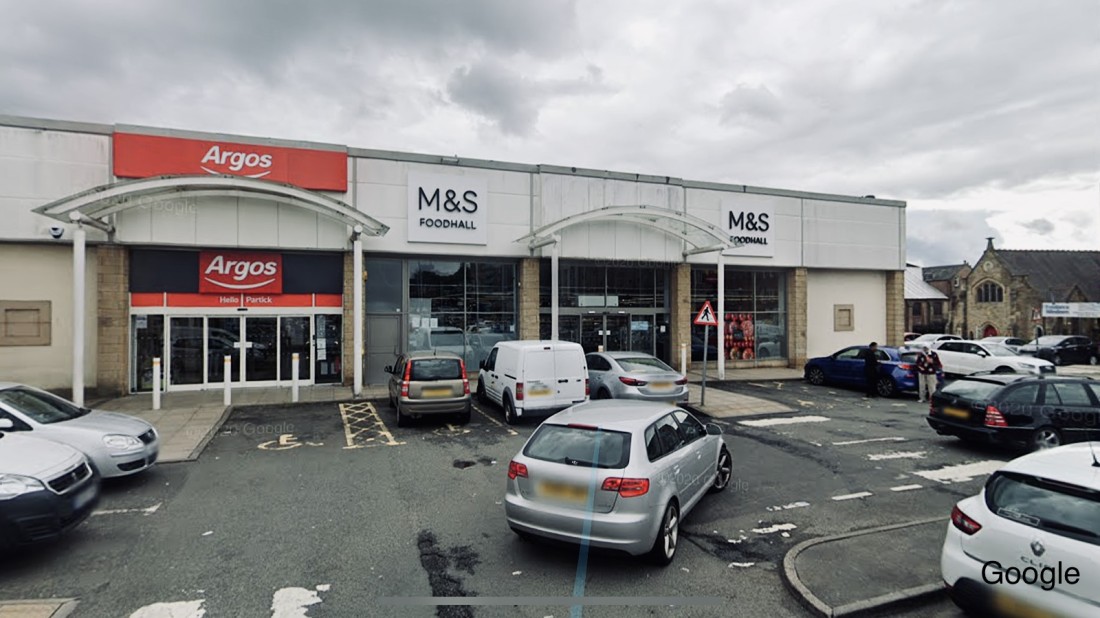 The chain is set to expand into an adjacent unit at the West End Retail Park on Crow Road.

M&S currently trades from a unit on the southern edge of the popular retail park.

It is now looking to take over the floorspace next door that is due to be vacated by catalogue brand Argos.

The national chain has applied to the city council to carry out external changes to the stores.

Signage would be changed and new trolley bays installed for customers.

A covering letter to the city’s planning committee reads: “The application site comprises unit 6 (former Argos premises) and unit 7 (M&S building) within the West End Retail Park, which is located just over 6km to the north-west of Glasgow city centre.

“Both units are situated towards the southern end of the retail park, bounded to the south by Norval Street and to the west by Crow Road.

“To the north is a terrace of retail units which are occupied by a variety of national multiple retailers and to the front of these units is the customer car park area.”

It adds: “M&S is intending to occupy the former Argos building by amalgamating the unit with its existing unit. 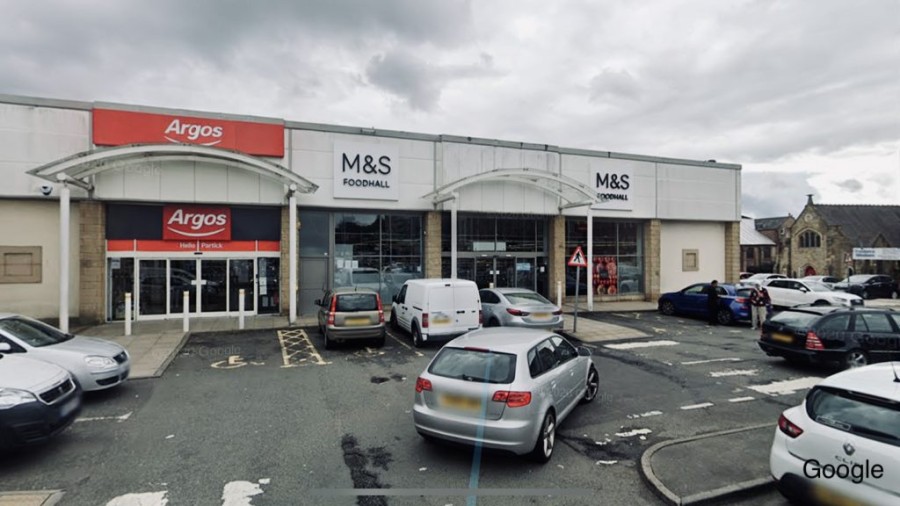 The retailer has applied to carry out external works. Photo: Google

“This requires a number of external alterations in order to provide a single modern unit from which M&S propose to trade.

“This application seeks approval for a number of works to the newly amalgamated building as well as the installation of new trolley shelters. “

Argos owner Sainsbury’s announced last November it was closing 420 of the chain’s stand-alone stores in the UK.

Sainsbury's instead said it would open 150 Argos outlets in its existing supermarkets.

Work is currently going on at its store at West End Retail Park.

We asked Sainsbury’s whether that work is to create a new Argos section in-store.

A spokesman said the company had not confirmed plans at present but customers and staff would be kept informed of developments.