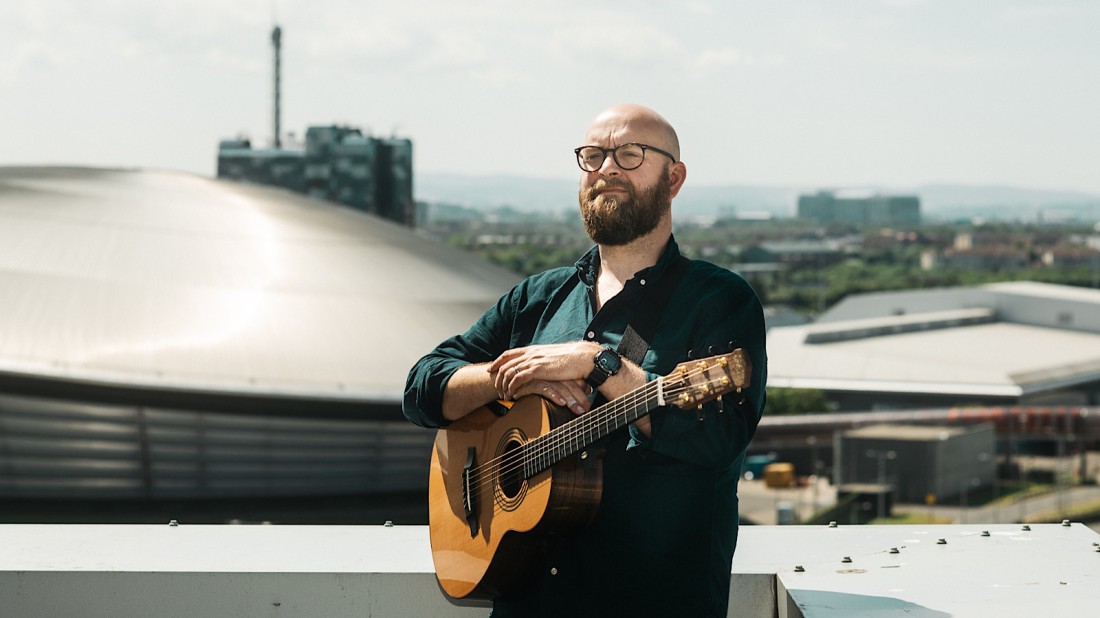 A business venue is to stream the first of its Music Sessions in support of pandemic-hit artists.

A second sessions line up at the Finnieston business hub is to be announced later this year.

She said: “We recognise the struggle in Scottish music due to COVID-19 and in response are launching the first Skypark Music Sessions in partnership with Bobby Motherwell of Mildred’s Dairy Promotions.

“The Sessions are set to give new music exposure and promotional collateral at a time when musicians have been unable to play live."

The sessions were recorded at the Skypark with the The Hydro venue providing a backdrop.

Since 2015, Mt. Doubt has been the songwriting vehicle of musician and writer Leo Bargery.

The band has released three albums and three EPs and performing alongside the likes of Idlewild, White Lie and Admiral Fallow.

Leo Bargery of Mt. Doubt said: “The tracks we’ll be playing are all going to be taken from our most recent album ‘Doubtlands’, which came out in October 2020. 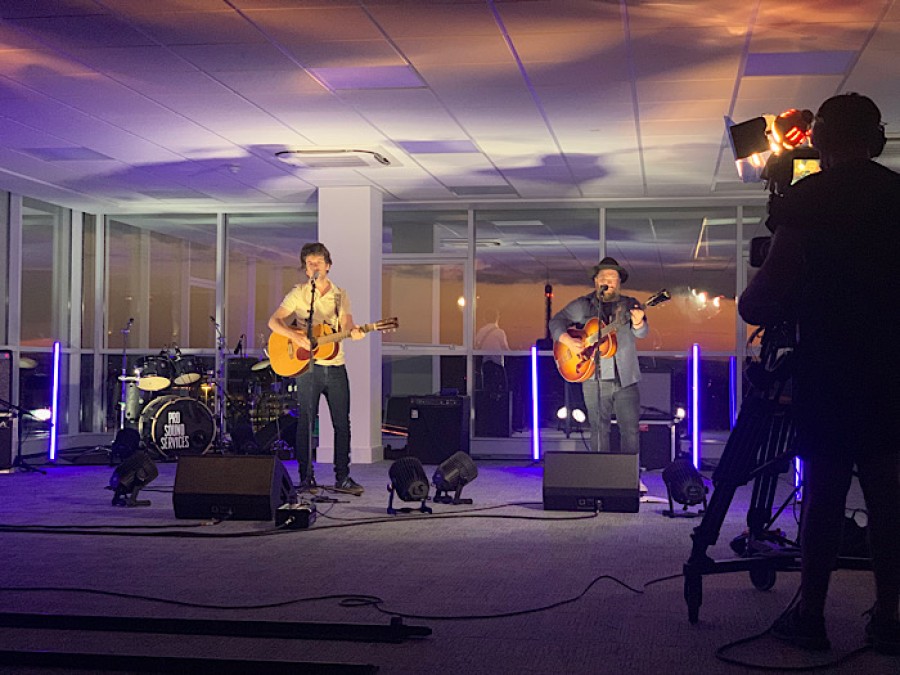 “We’re going to play ‘Caravans on a Hill’, ‘Dark Slopes Away’ and ‘Waiting Rooms’.

“Being involved in the sessions is going to benefit us as a band in an array of ways not least just being able to be back together playing music and practising.

“It’s almost 15 months since we last played. Our record also came out during lockdown so no-one has really seen us perform these songs.

“That will be exciting and a good test for us ahead of upcoming shows towards the end of the year.

“Hopefully, new people will see the sessions, like the songs and grab a record too!”

Findlay Napier will be playing songs from his forthcoming album ‘It is What it is’.

He said: “I am really excited to be able to take part in this filming. It will be the first time I ever get to play some of these songs from my new album live.

“It’s even the first time I get to play my new Fylde guitar live… it arrived, ready to hit the road, on the first week of lockdown last March!”

Daniel Meade will also join the first session that was recorded last month.

Daniel said: “Thanks for having us on, I’m very grateful for the opportunity to play a few songs from my various lockdown projects live for the first time, with Lloyd Reid on guitar. It’s been way too long. See y’there!”

Bobby Motherwell, founder of Mildred’s Dairy Promotions, said: “We jumped at the chance to be involved in this great initiative to help Scottish artists get their new music heard during what has been, a very testing year for musicians and the live music scene in Scotland.

“We think this is a great idea and a great way to bring musicians, artists and music fans together.”

Skypark is a long-standing supporter of Scottish arts programmes - including Glasgow International, Arts and Business and Skypark Curatorial Fellowship 2019 in partnership with the GSA. 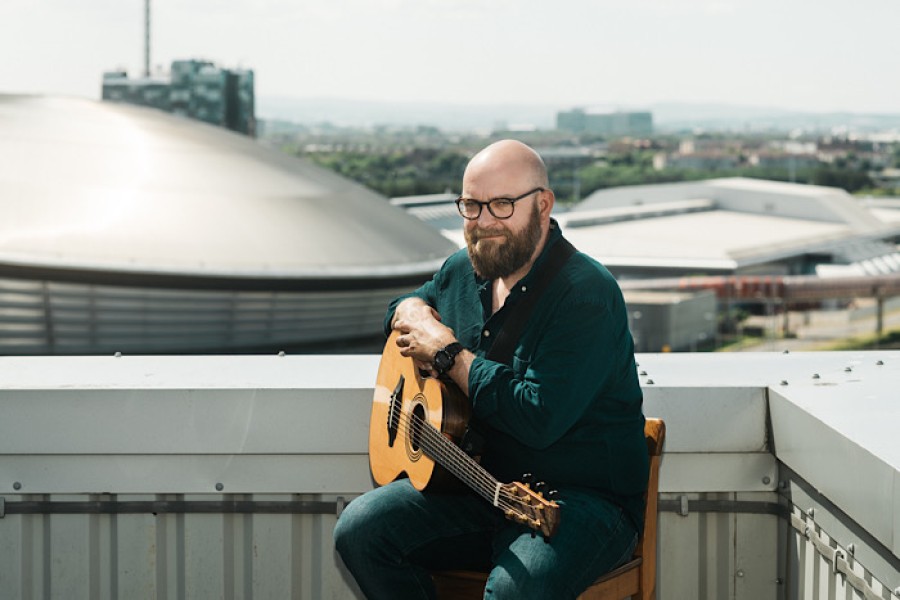 Findlay Napier is playing songs from his new album ‘It is What it is’. Photo: Kris Kesiak

Skypark Music Sessions will stream on August 13, 20 and 27 with a second Music Session to be announced later this year.