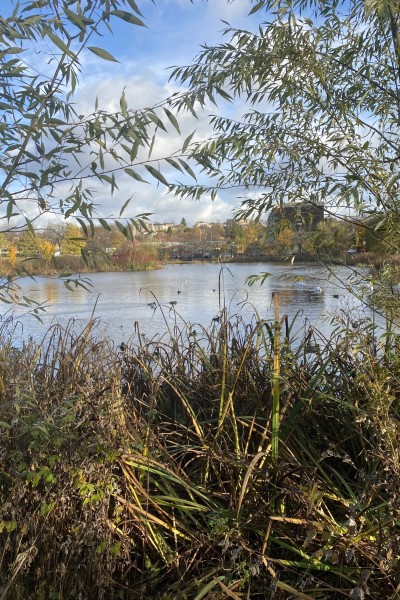 City park will be better managed for wildlife and plant life

Bingham’s Pond by Gartnavel Hospital is to become a local nature reserve.

The status will mean the local beauty spot will be better managed for wildlife and plant life.

It could also see better opportunities for people’s leisure, education and enjoyment, with improved connections for cyclists and pedestrians.

How the designation will take shape will be the focus of local consultation.

Bingham’s Pond was created in 1880 on the site of old brick and coal pits.

Today, hospital staff and visitors enjoy its peaceful calm and natural beauty along with local residents. 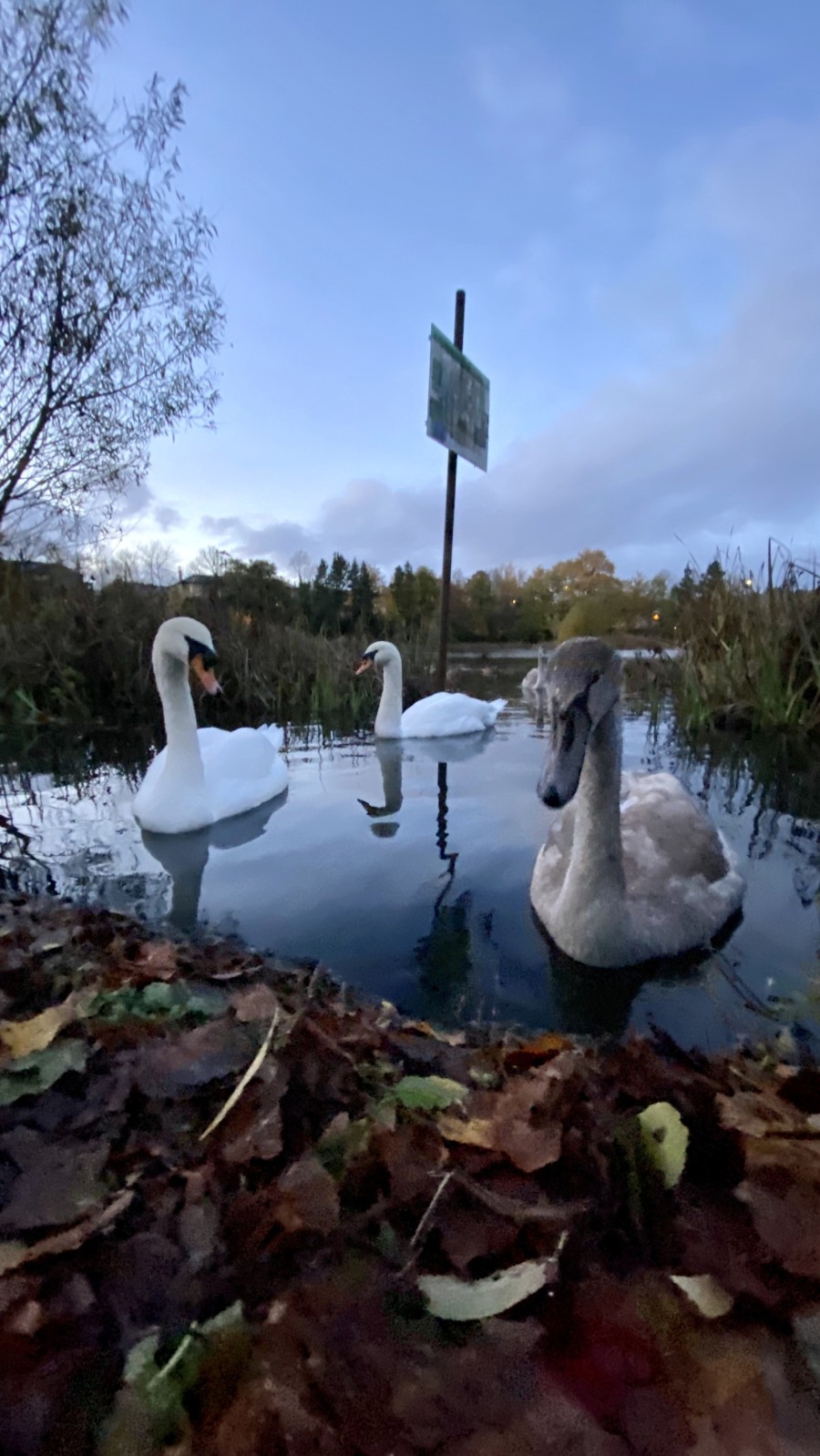 Swans are among the residents at the pond.

The pond is one of 22 open spaces in Glasgow that are to become new or extended local nature reserves.

The status is also set to be extended at Dawsholm Park in the Maryhill area of the city.

Glasgow is currently home to 12 nature reserves, which cover 522 hectares of ground. The new reserves will extend the area covered by 250 hectares.

These places were selected following a review that looked at making open spaces in deprived areas of the city more accessible but also sought to create wildlife corridors and connections for active travel.

By bringing more of the city’s open spaces into our local nature reserve system, we can make the most of Glasgow’s natural world by protecting biodiversity and supporting safe access for Glaswegians to these fantastic spaces.

Councillor Angus Millar, City Convener for Climate, Glasgow Green Deal, Transport and City Centre Recovery, views the plan to expand the network of local nature reserves as a direct response to the climate and ecological emergencies.

Councillor Millar said: “Glasgow has such a rich natural environment with a mix of peatlands, wetlands, forestry and other habitats which is potentially unique for an urban area.

“By bringing more of the city’s open spaces into our local nature reserve system, we can make the most of Glasgow’s natural world by protecting biodiversity and supporting safe access for Glaswegians to these fantastic spaces.

“It’s vital that we ensure more of our city’s communities have access to green and biodiverse spaces, including in less affluent areas of Glasgow, and our programme of new nature reserves will do so in a way that supports and protects the habitats of the city’s wildlife.

“Given that we know that Glasgow’s wildlife will increasingly come under threat due to climate change in the coming years, progressing these plans will be an important part of our response to the climate and ecological emergencies.

“We will now engage closely with communities and key stakeholders towards formal designation of these sites as local nature reserves, drawing on local and expert knowledge to refine the plans and improve the management of these important green and open spaces.” 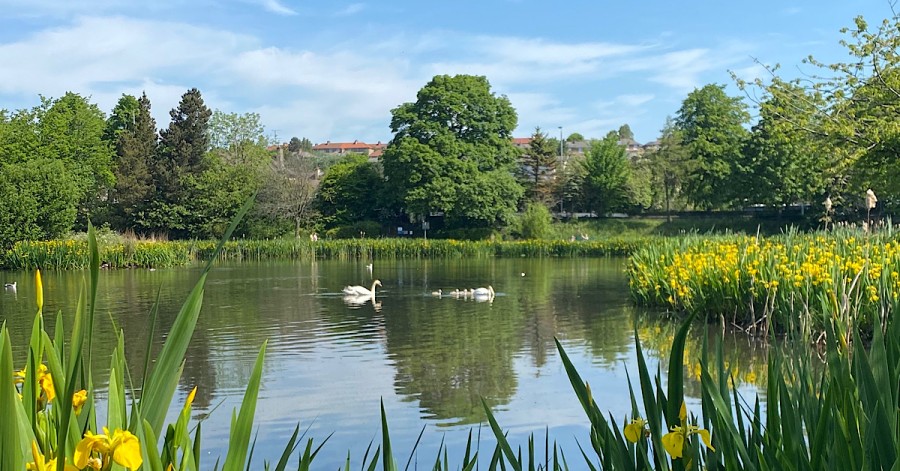 Bingham’s Pond was created in 1880 on the site of old brick and coal pits.

Communities and other stakeholders will be involved in the process that leads to a formal designation for every local nature reserve, according to the local authority.

Timescales for formal designation will vary for each nature reserve and will become clearer as the programme for engagement with all stakeholders is developed and implemented.

Progress on the designation process for all proposed local nature reserves will be reported back to the appropriate committee, according to a statement issued by Glasgow City Council.

The site by the then city Corporation for a public park, and in 2003 an island was formed in the pond as a sanctuary for swans and other birds.