Phillip A Bruno befriended some of the biggest names in art such as the family of Vincent Van Gogh.

A US art collector has gifted more than 70 works to one of Glasgow's leading galleries.

Phillip A Bruno worked as the director of several New York art galleries for nearly 60 years.

In an illustrious career, he advised important collectors and museum directors and befriended some of the greatest art figures of the age. 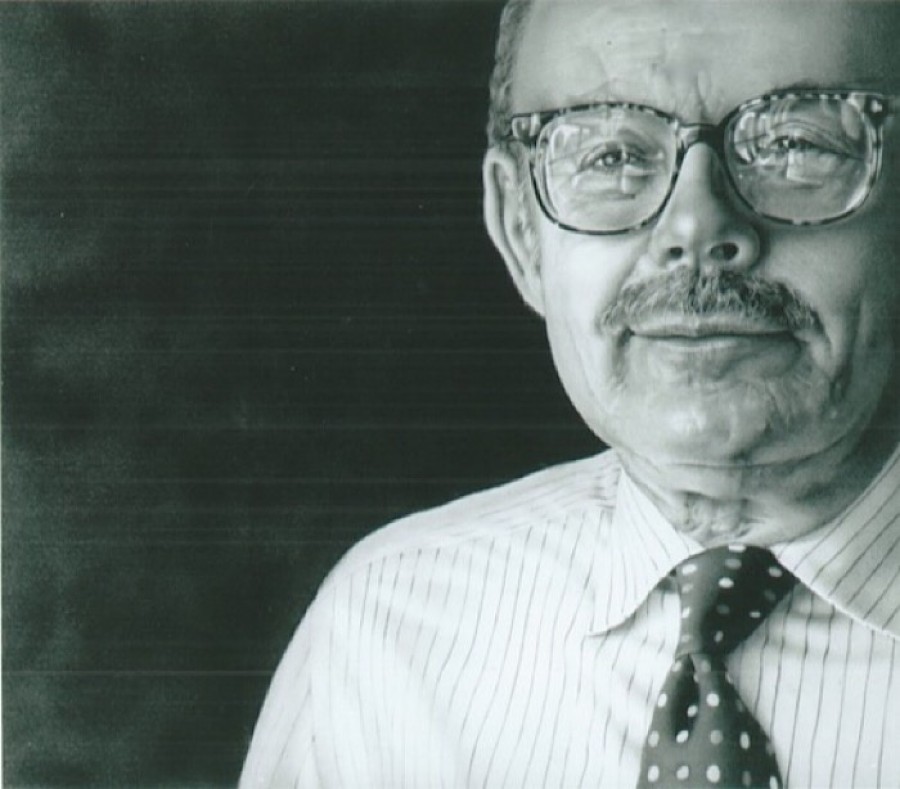 In 2002, he married the former Herald and Financial Times arts writer Clare Henry.

The couple now live in the West End of Glasgow.

An exhibition celebrating the collection of contemporary art will open at the Hunterian Art Gallery next month.

A Gift to Glasgow from New York: The Phillip A. Bruno Collection coincides with Bruno’s 90th birthday.

Hunterian Director Steph Scholten said: “Phillip A. Bruno played a pivotal role in the New York art world for 60 years 1950-2010, working with some of the most important artists, collectors and museum directors of the period. 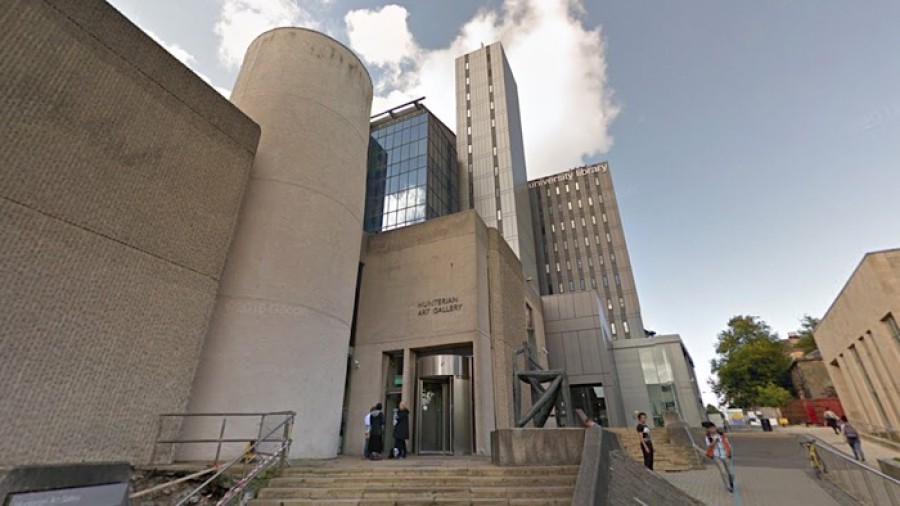 "The collection provides a snapshot of the American scene in the crucial post-war period and it brings us many fine works of art, including sculptures, paintings and drawings, which we could not normally have hoped to acquire.”

Bruno spent the majority of his career as co-director of the Staempfli Gallery, and later Marlborough Gallery, both important venues for contemporary art. 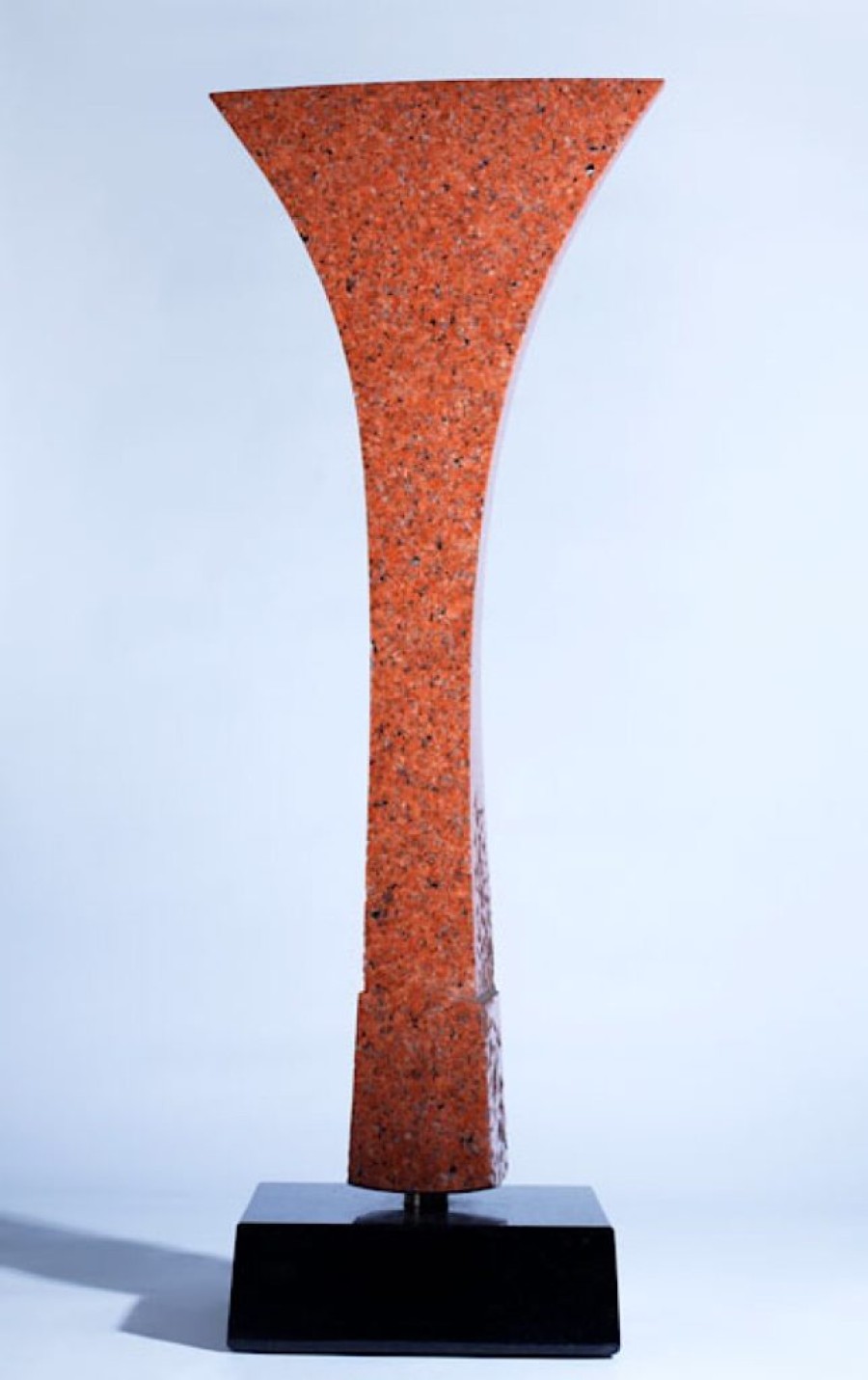 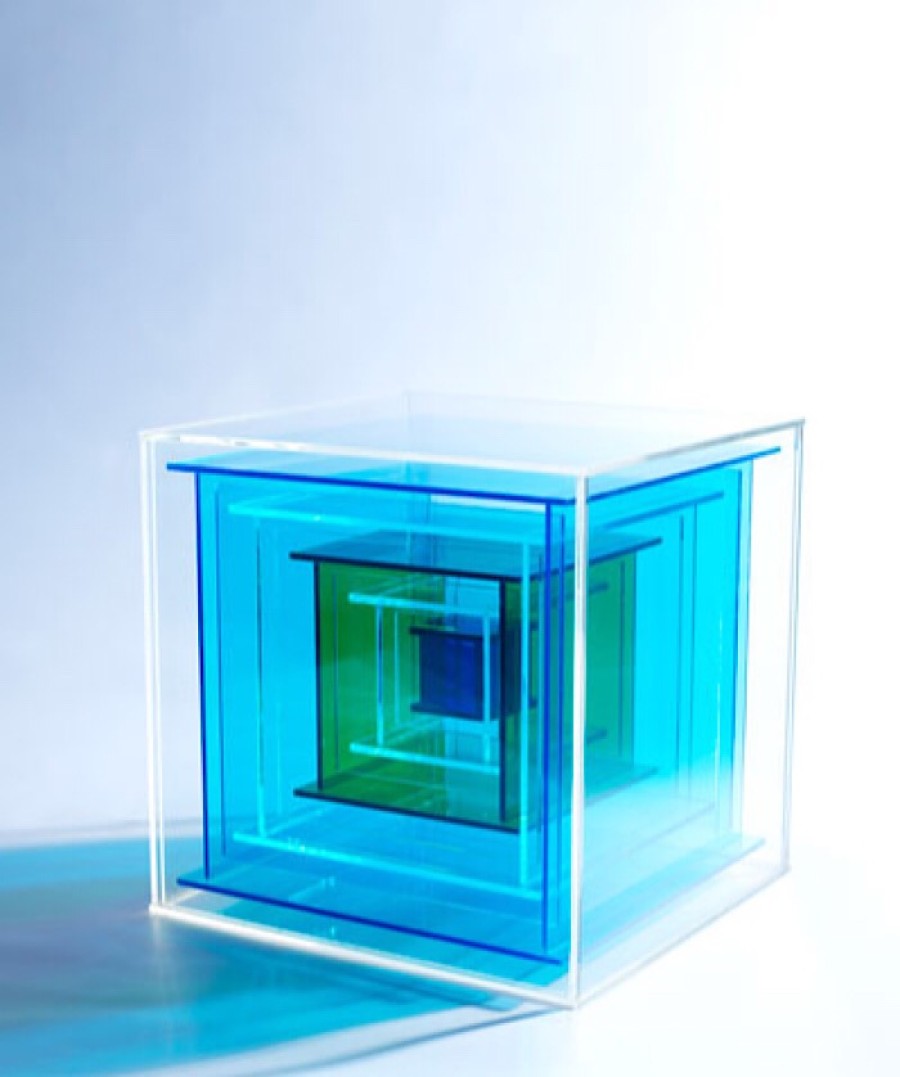 He was born in Paris and studied art history and architecture at Columbia.

The exhibition presents a selection of paintings, sculptures, drawings and prints, formed in New York.

His career took off quickly with visits to see Matisse, Brancusi and Giacometti in Paris, and a stay with the Van Gogh family in Holland.

This is the first part of the Bruno collection to go on display at The Hunterian. A second selection will be on show in early 2020. 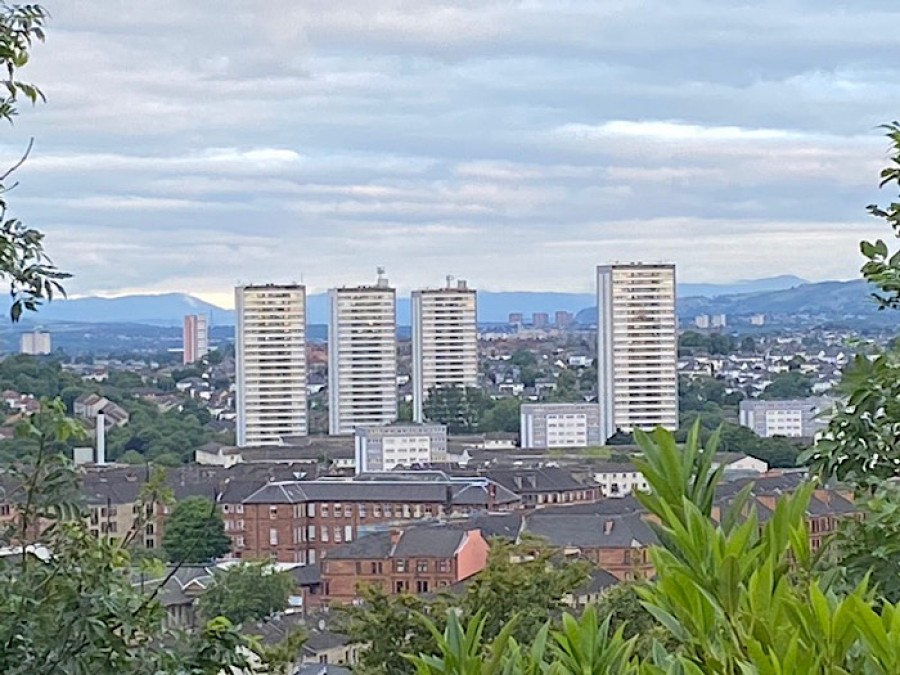 Phillip Bruno in 1955, outside the Loeb Gallery, Paris 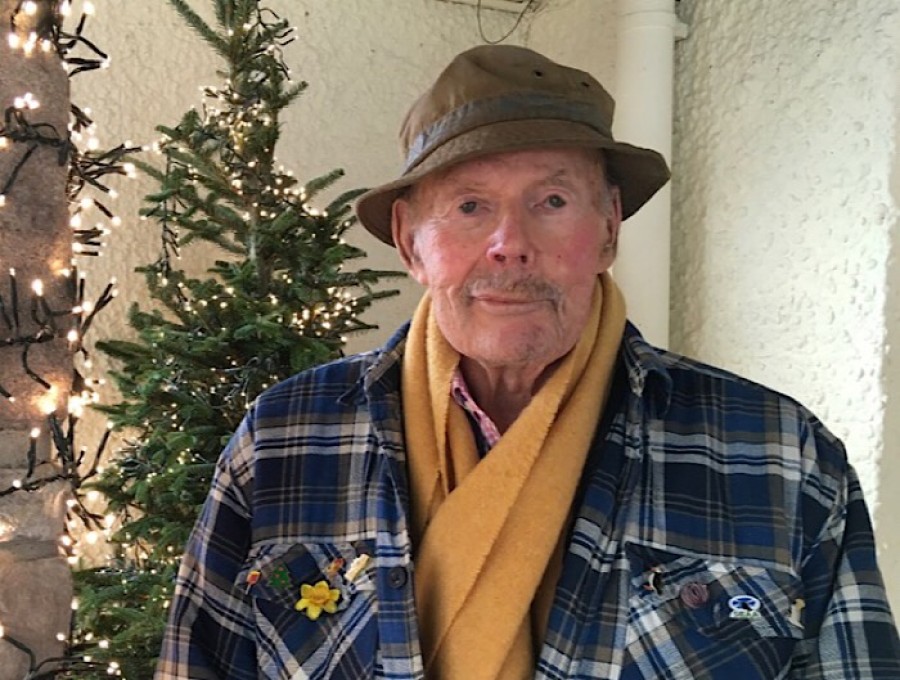 Now residing in Glasgow, Phillip A Bruno celebrates his 90th birthday this year

Phillip A. Bruno said: "I am so looking forward to seeing my gifts on a Scottish wall."