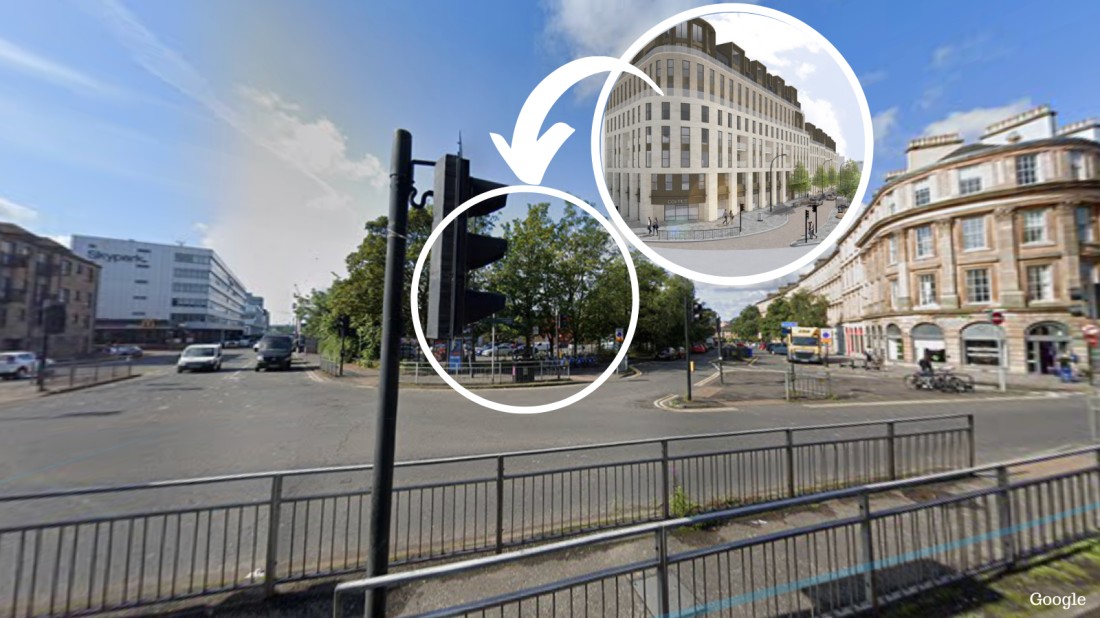 Plans for 115 apartments at 'gateway site to the West End'

Ambassador Living says its plans are designed to reinvigorate 'the brownfield site with a landmark development'.

A detailed planning application has been submitted to Glasgow City Council for a prominent site in Finnieston.

Homebuilder Ambassador Living wants to build 115 apartments and retail space at the corner of Finnieston Street and Minerva Street.

The developer says the location is regarded by many as ‘the gateway to the West End’.

In its press release, it says the plans are designed to reinvigorate "the brownfield site with a landmark development".

The development includes a mix of one, two and three-bedroom, "high specification, apartments".

A bank of seven retail and leisure units will run along the ground floor.

Ambassador Living says the proposed elevations mirror the existing architecture nearby and “are sympathetic to the conservation area on Minerva Street”.

“A high quality, natural stone frontage gives a nod to a bygone era, when tenements once stood proudly on the land”, it says.

He said: “Finnieston is perhaps one of the most sought-after areas of Glasgow right now.

“The location of our West Avenue development is in a prime position to become the cornerstone of the thriving neighbourhood.

“Our plans reflect modern living with a sympathetic nod to the site’s history, bringing it back to its former glory and becoming a beacon as you enter into the popular West End.” 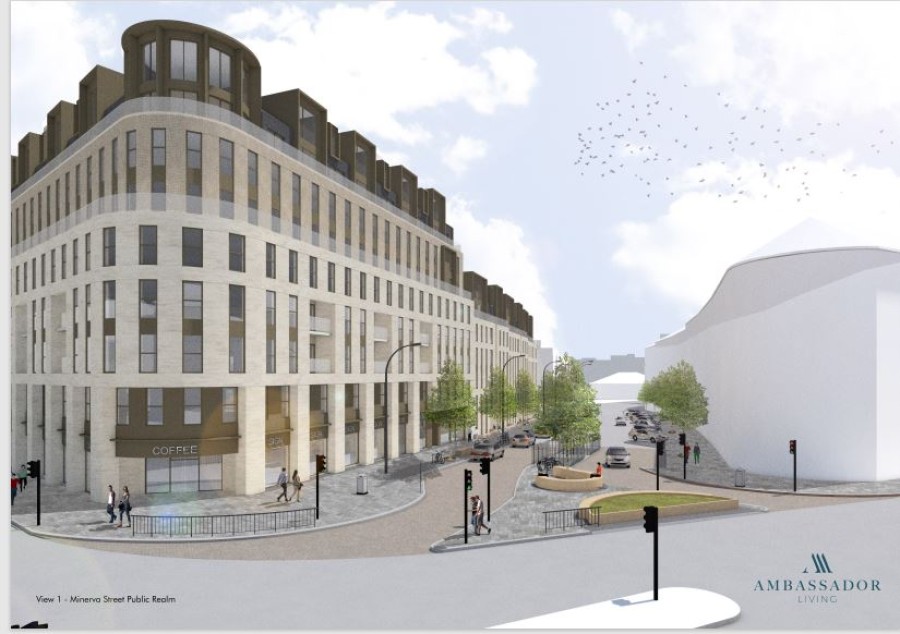 As part of the proposals, a public realm is set to be created and in addition to the apartments and retail space.

According to Ambassador Living, extensive consultation for the project took place in December.

Our plans reflect modern living with a sympathetic nod to the site’s history, bringing it back to its former glory and becoming a beacon as you enter into the popular West End

Mr Coster said: “We are excited by our proposals and confident we can breathe new life into this area of Finnieston, transforming it into something pretty special for the people of Glasgow to be proud of.

“We look forward to working with Glasgow City Council as our plans move forward.”

If approved, the developer hopes work will start on site in early 2022.

Ambassador Living is part of Ambassador Group and is behind the Park Quadrant development in the historic Park area of the West End.