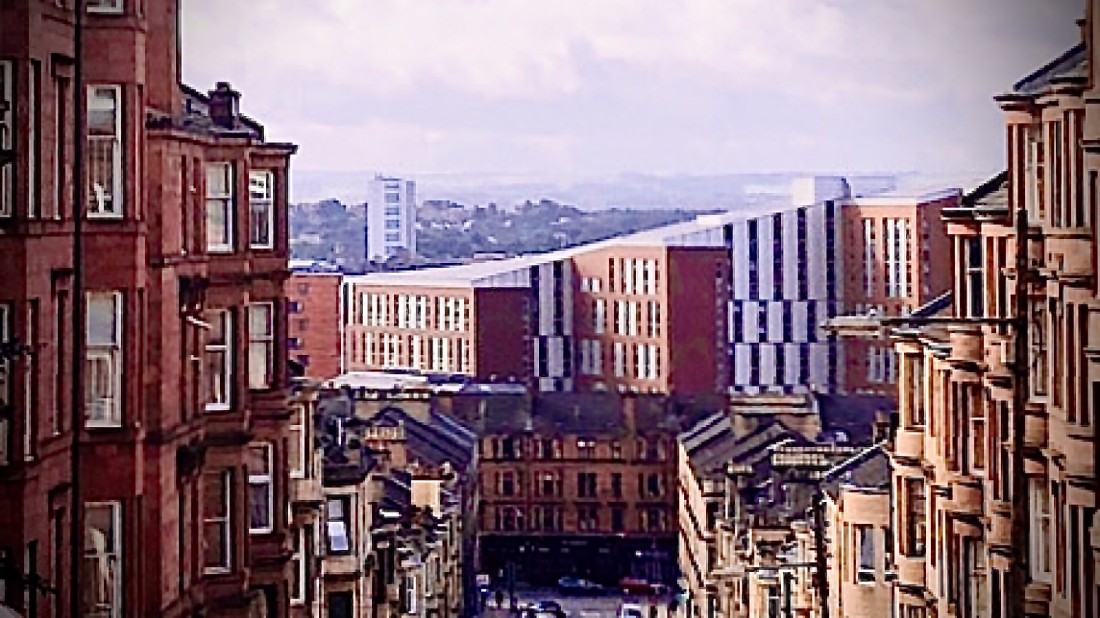 Glasgow City Council is to block any further student accommodation being built in West End hotspots.

New planning guidance has been approved by the council in response to concerns about over-concentration of provision in certain areas.

And ‘South Partick and Yorkhill’ is one of two zones in the city where the council will no longer support student accommodation.

The other designated area is Cowcaddens and Townhead.

The new guidance states: “The area surrounding the University of Glasgow has a dense tenemental character which was built up around the same time as the Gilmorehill Campus in the late 19th century.

“In the past decade, purpose built student accommodation has primarily located around the area’s southern fringes in South Partick and Yorkhill.

“Much of this land was formerly industrial which once supported the city’s riverside economy.

“This area reflects the characteristics of a locality which has a higher capacity to accommodate student accommodation.

“Nevertheless, this capacity is not limitless and a balance still must be struck to protect community cohesion. 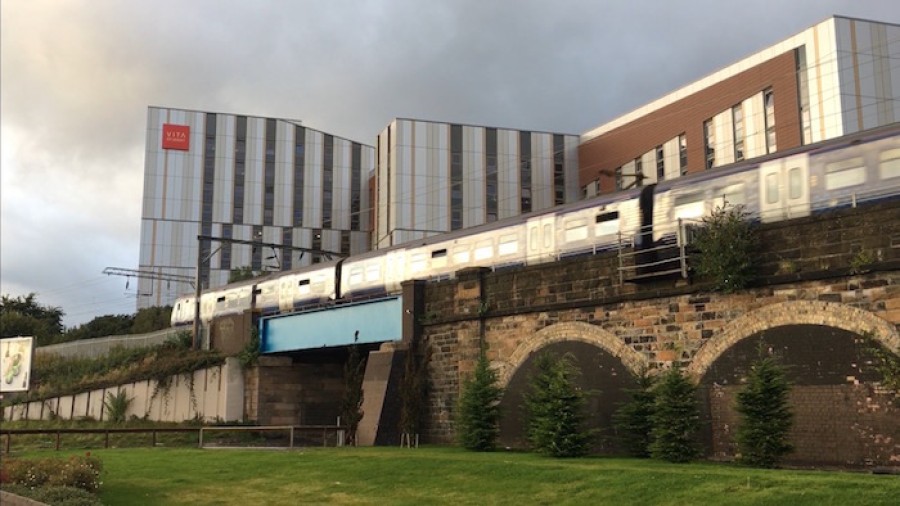 Large student blocks have been built on former industrial sites.

“Therefore, the Council will resist future applications for purpose built student accommodation in the designated area of over-concentration.”

The new guidance follows public consultation that was carried out between November 2020 and January 2021, which prompted 500 comments.

He said: “The new planning guidance on student accommodation will stop over-concentration in certain areas of the city and improve quality of design.

“While student accommodation is key to attracting and supporting a key part of Glasgow’s social and economic life, this more balanced approach to future development and provision will benefit our student population and the wider city.”

The guidance will be submitted to the Scottish Government for consideration, and if no changes are proposed, will be adopted by the council.

More information on the supplementary guidance can be found at: glasgow.gov.uk/CHttpHandler.ashx?id=53358
Share this story