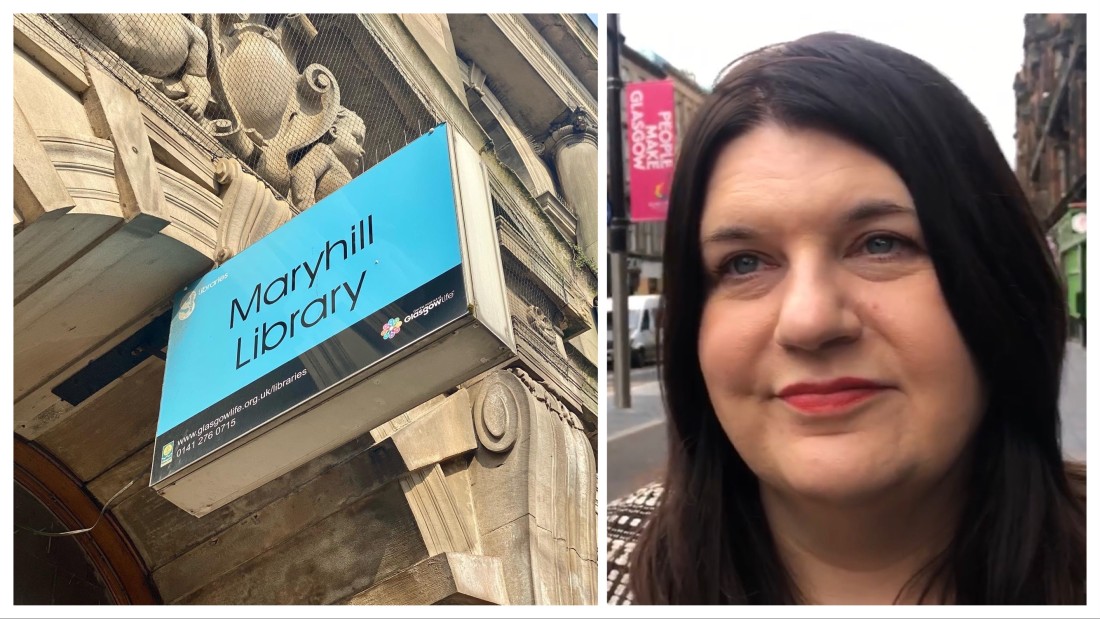 Susan Aitken says the library is "not closing - just moving"

Ms Aitken said it was “likely” the service would move a short distance to a nearby sports venue.

She said it “was a bit sad” that the service was moving from a historic building.

But she said she was committed to restarting the service as soon as possible.

We revealed earlier this week that the Carnegie library in Maryhill Road opened in 1905 was closing.

We also revealed that a similar fate is proposed for Whiteinch Library - again a historical B-listed building.

Meanwhile, Glasgow Life that runs the city’s leisure and library services has released a list of 59 venues that will not reopen when lockdown eases - after we asked.

The charity has seen its budget badly hit by the pandemic.

Outcry has greeted the plans for Maryhill Library - and for Whiteinch.

Candidates of all parties in the Scottish parliamentary election campaign have called for a rethink. 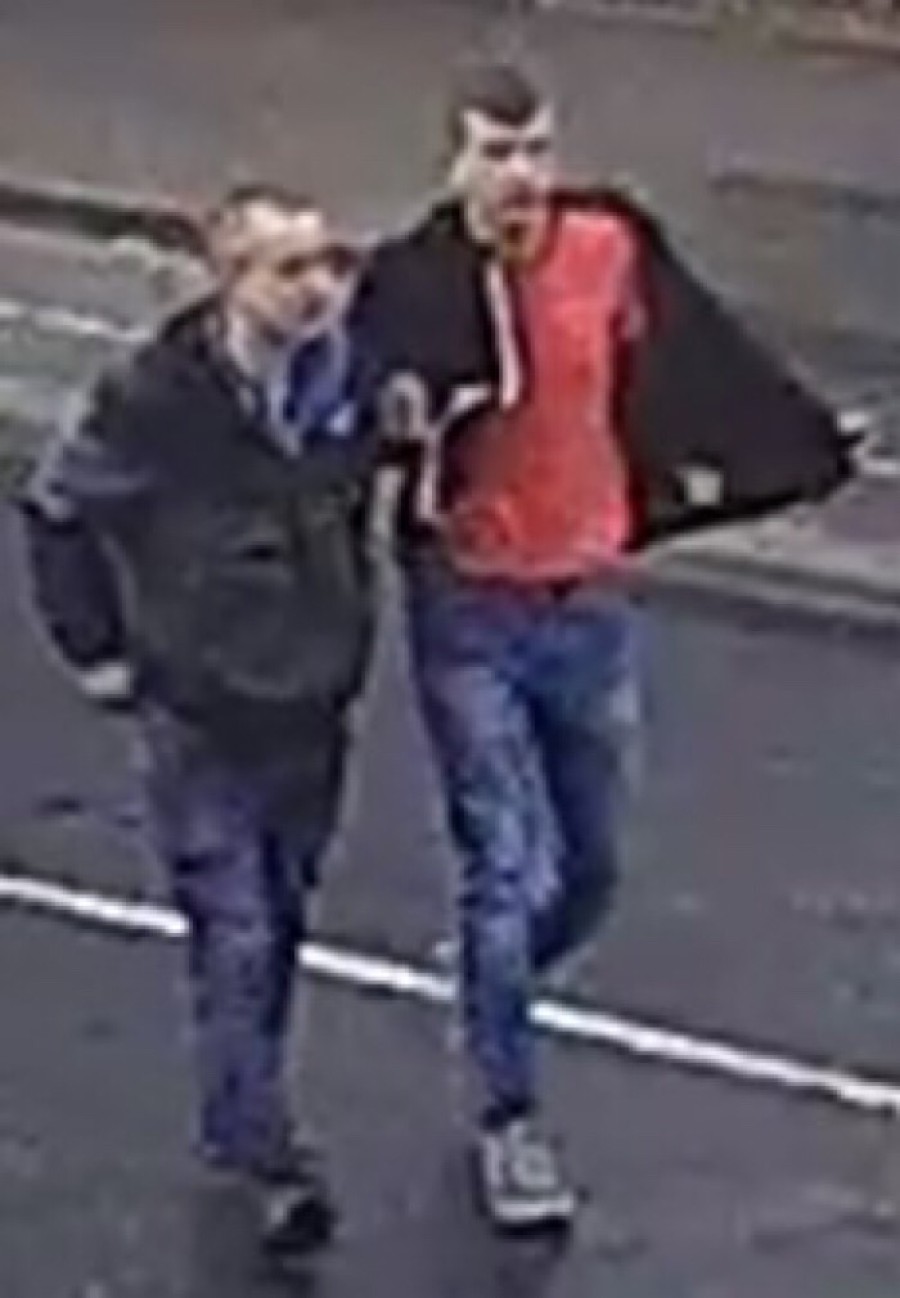 Separate petitions have been launched to safeguard the services and buildings.

Maryhill Burgh Halls, a charitable trust and neighbour, tweeted its sadness at the proposed closure.

It quoted Andrew Carnegie, the Scots-born US philanthropist industrialist who donated £100,000 to the city in 1901 to build 12 libraries.

'A library outranks any other one thing a community can do to benefit its people. It is a never failing spring in the desert.' - A. Carnegie

Replying, Ms Aitken tonight said: “I agree. Which is why Maryhill Library is not closing - it’s just moving, likely across the road to the Glasgow Club.

“Of course it’s a bit sad when a service has to move from a historic building.

“But it’s the service that matters & we’re committed to restarting that asap.

"We don’t move services without a good reason.

“The current building is in very poor condition, which might be why it’s one of the least used libraries in the city.

Of course it’s a bit sad when a service has to move from a historic building. But it’s the service that matters & we’re committed to restarting that asap

“The move will make the service more welcoming to more people in an accessible, flexible space.

“This model of co-locating libraries with other Glasgow Life services has worked really well elsewhere - in Pollok & the Bridge in Easterhouse, for example.

“A similar move out of Parkhead library received cross-party support & work starts on a new Parkhead hub this year.

“That doesn’t mean the old building will be left to rot.

“@glasgowlife will work with the community to identify new uses & secure the necessary funding to bring the building up to standard.

“That will take time. But Maryhill will still have a library service."

“All of Glasgow’s cultural and sporting venues had to close (just like the rest of the country) as a result of the global pandemic.