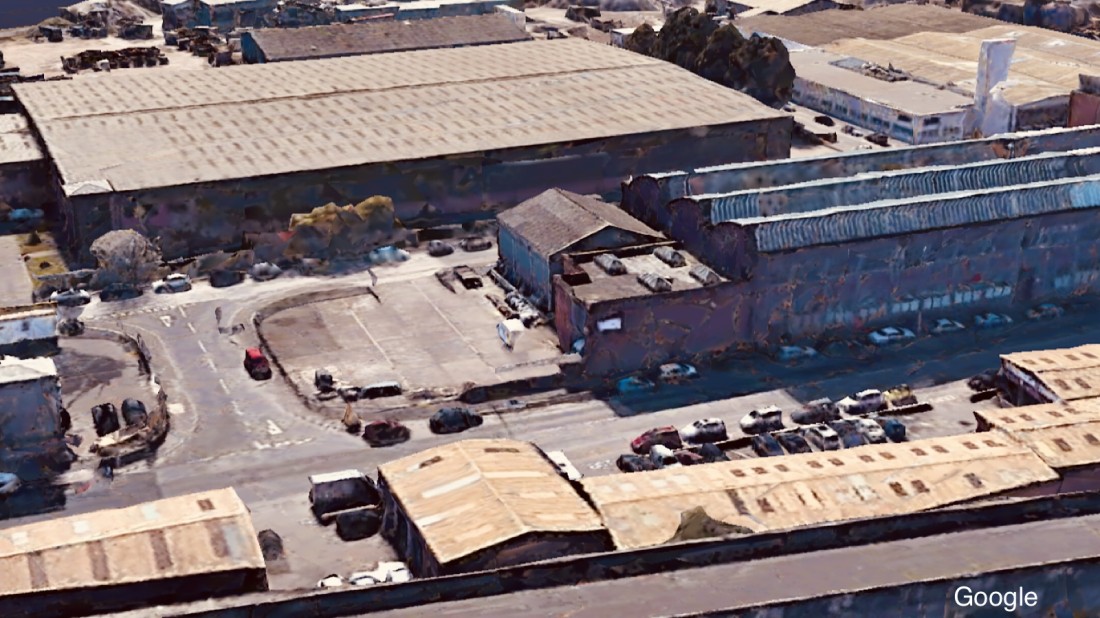 Around 1,000 objections were received when plans for a gasification plant South Street were first aired.

A local community has welcomed refusal for a controversial energy-from-waste plant - after a seven-year fight.

The outcome announced by the Scottish government ends a mammoth saga that has dragged on since 2014.

Around 1,000 objections were received when plans for a gasification plant in South Street were first aired.

The matter has bounced between the planning reporter and ministers ever since - until today’s outcome.

The Scottish government said its decision was final.

Groups and residents around Scotstoun and Whiteinch welcomed the news.

A campaign had labelled the proposed plant a waste incinerator, and opposition had been across the political spectrum.

Concerns had been raised over pollution and the burning of recyclable materials.

Glasgow Eco Trust had been at the forefront of the opposition.

A statement issued to Glasgow West End Today read: “On behalf of the local community we are absolutely delighted at today’s decision from the Scottish Ministers to dismiss the appeal and reject planning permission for the proposed gasification plant.

“This decision has been a long time coming.

“We thank the Ministers for their full and thorough consideration of all aspects of this proposal, and importantly listening to the many views of the community.

“The outcome of this appeal has been hanging over this community for far too long. 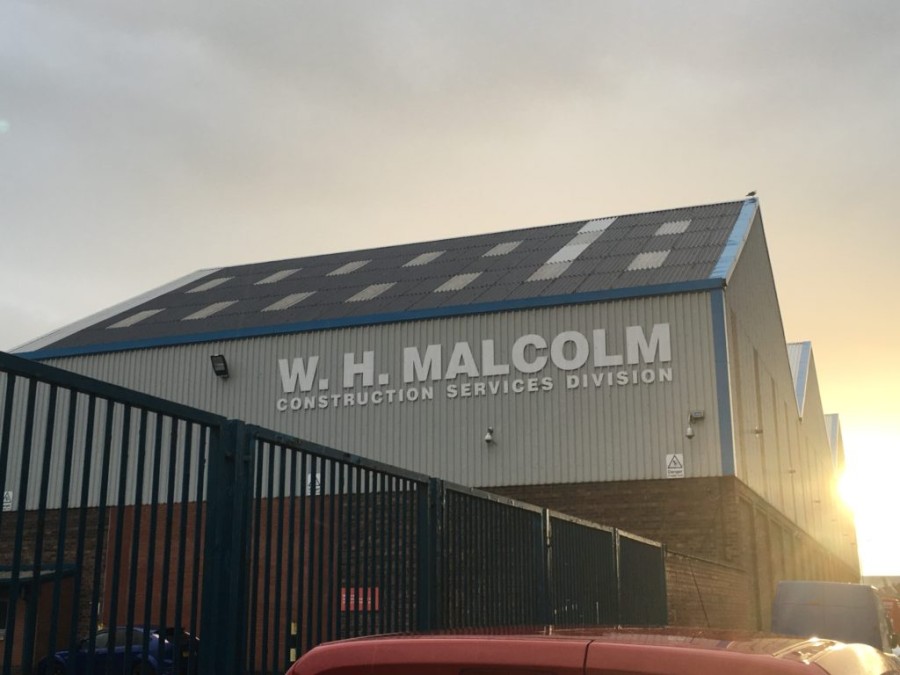 “We’d like to thank all the local groups and people that came together as part of this campaign – which began back in Oct 2014, not long after the Commonwealth Games here in Glasgow.

“We’d also like to thank the UK Without Incineration Network for their invaluable support on the campaign too.

“The tenacity and perseverance of all those who have been involved for nearly 7 years should be celebrated.

“A real team effort and a great example of Act Local, Think Global.

“By rejecting this proposal, which would have undermined reuse and recycling whilst emitting tonnes of CO2, we can now focus on solutions which treat waste as the valuable resources that they are.

“Solutions which contribute to the circular economy and Scotland’s zero waste ambitions and which will help address the climate and ecological emergencies.

“This decision today will help give Glaswegians a real spring in their step as we look forward to hosting another global gathering, the COP26 UN climate talks in November, where the eyes of the world will once again be on Glasgow – the Dear Green Place!”

A spokesperson for WH Malcolm said: "We are aware of the decision on the planning appeal and we will now take time to carefully consider the reasons set out within the decision notice."