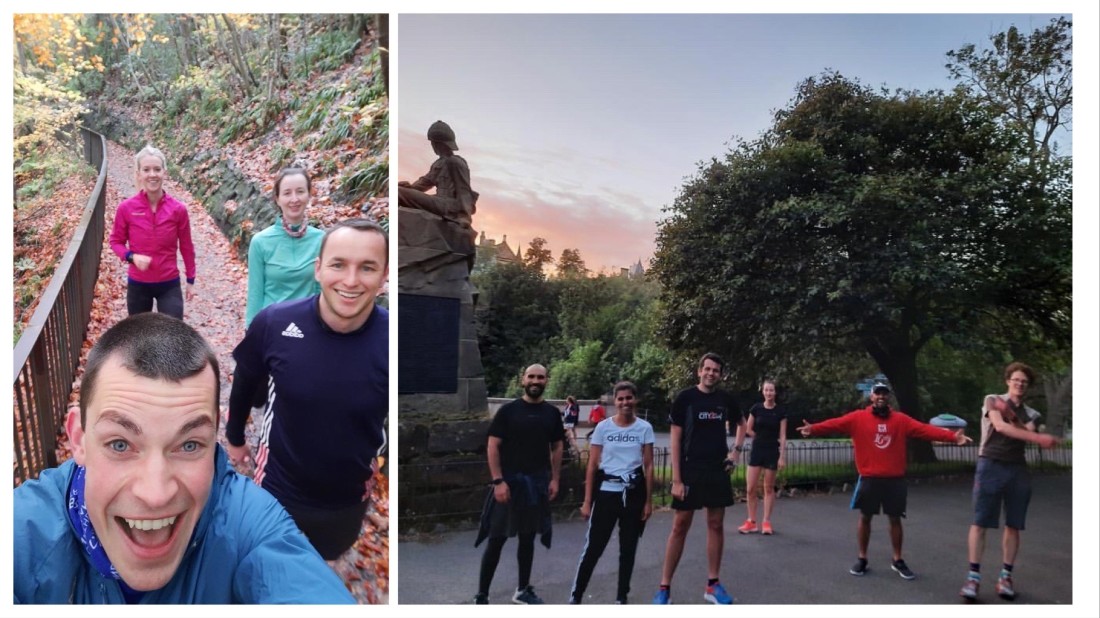 Dentists grit teeth as they prepare for 500-mile charity run

The team will take 10 days to cover the route, joined along the way by friends and supporters who will run shorter stretches.

A Glasgow dentist is preparing to run the journey of a lifetime for charity.

Dr Ryan Stewart is currently in training around the West End for a 500-mile challenge later this year.

Ryan is one of four dentists who will be running every step of the way from John O’Groats to Gretna Green.

The team will take 10 days to cover the route, joined along the way by friends and supporters who will run shorter stretches.

The challenge is scheduled to take place on September 30 when it is hoped not as many restrictions are in place.

But already the runners are on target to raise £10,000 for the Scottish Association for Mental Health (SAMH) - and the final target could be much higher.

Ryan works at the Glasgow Dental Centre in Parkhead.

He set up a running group last summer that meets in the West End twice a week.

Ryan told Glasgow West End Today:  “You don’t have to be in the dental industry to be involved in this run.

“We have people in financial services and auto repair shops joining us.”

He explained: “The four of us will be doing the full 500 miles - the full length of the route. 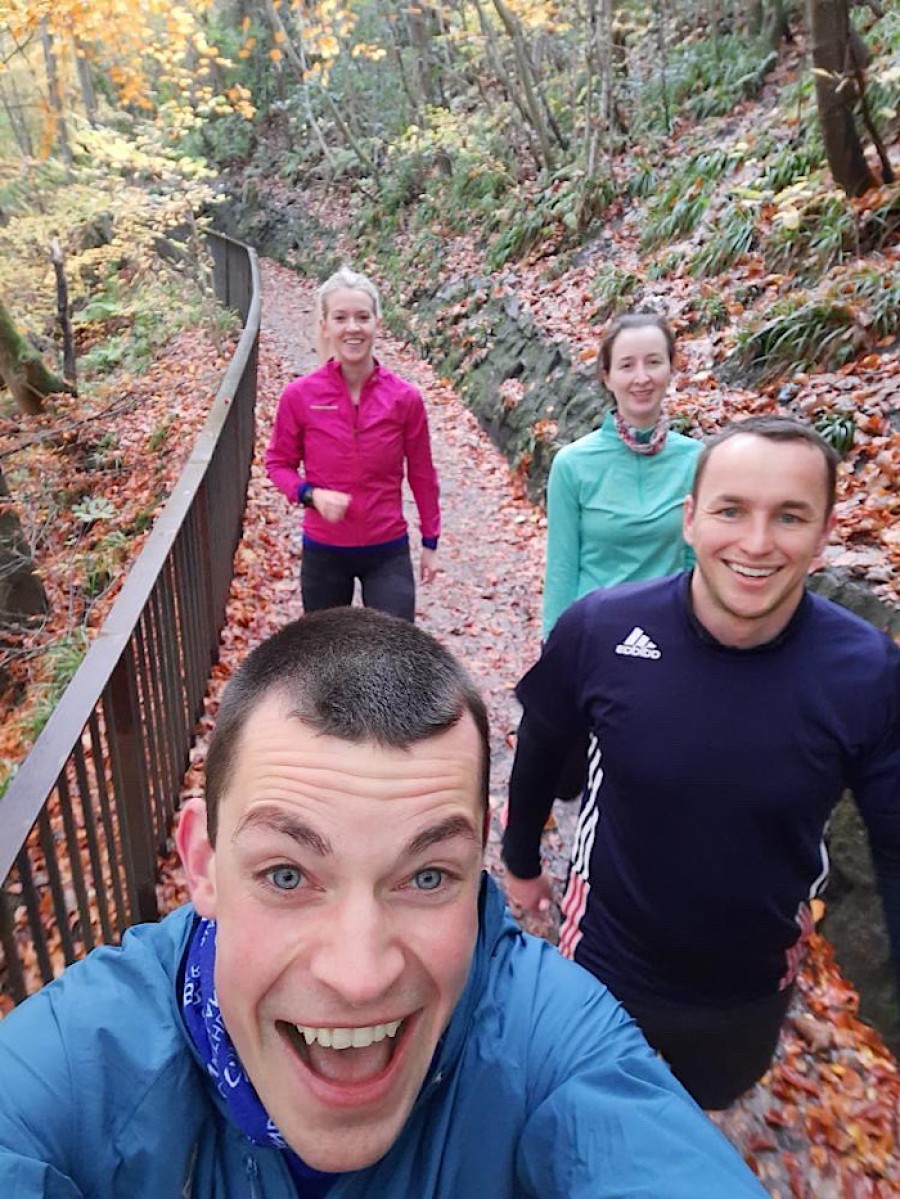 Ryan Stewart and members of the Scottish Dental Runners.

“In the first few days we are doing just over 50 miles a day, and after that it drops down to about 38 miles.

“None of us have done this kind of distance before, although we are all used to running.

“Running 10 days in a row will be interesting.

“We are already training every day but we are gradually building up the mileage.

“We are covering 100km a week just now, but we are going to have to double that.”

In the first few days we are doing just over 50 miles a day, and after that it drops down to about 38 miles. None of us have done this kind of distance before, although we are all used to running

The four runners know mental preparation will be as important as the physical training.

They will have to get used to being on their feet for eight or nine hours every day.

“I think mentally in our heads, when we’re tired and if we switch off at any time, that’s when it’s going to be a problem.

“We are going to have to keep each other going, so it is good that there are four of us.

“Doing this on our own would be a nightmare.” 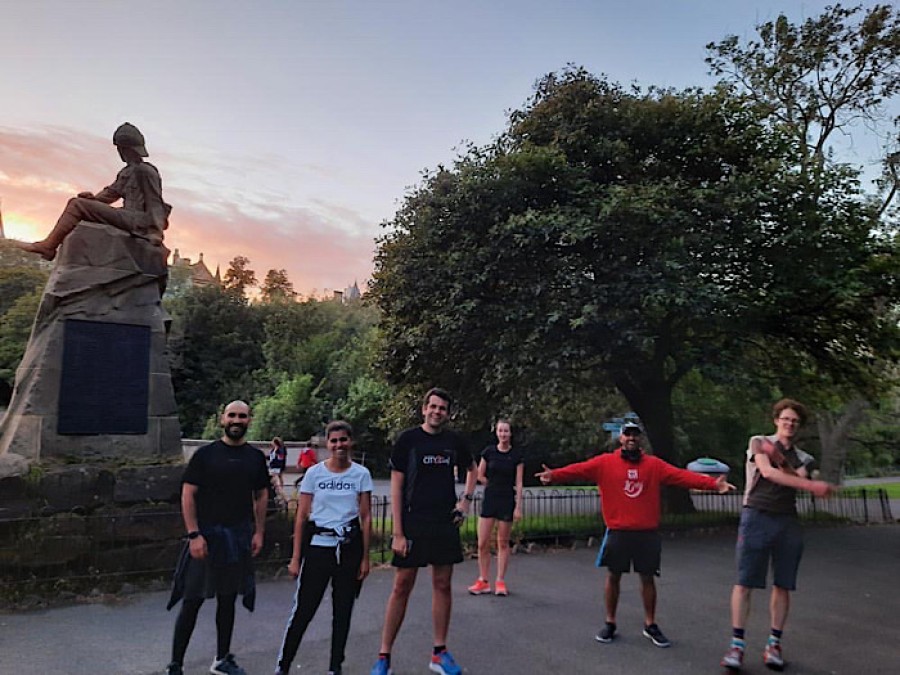 The other members of the team are Stuart Campbell, Derek Marner and Paddy Watson.

They chose to raise money for SAMH because of the impact of the pandemic on people’s mental health.

Ryan said: “As dentists living in Scotland, we wanted to raise awareness and money for SAMH.

“But we also want to promote the positive effects that running and the great outdoors can have on not just physical health, but also mental health.”