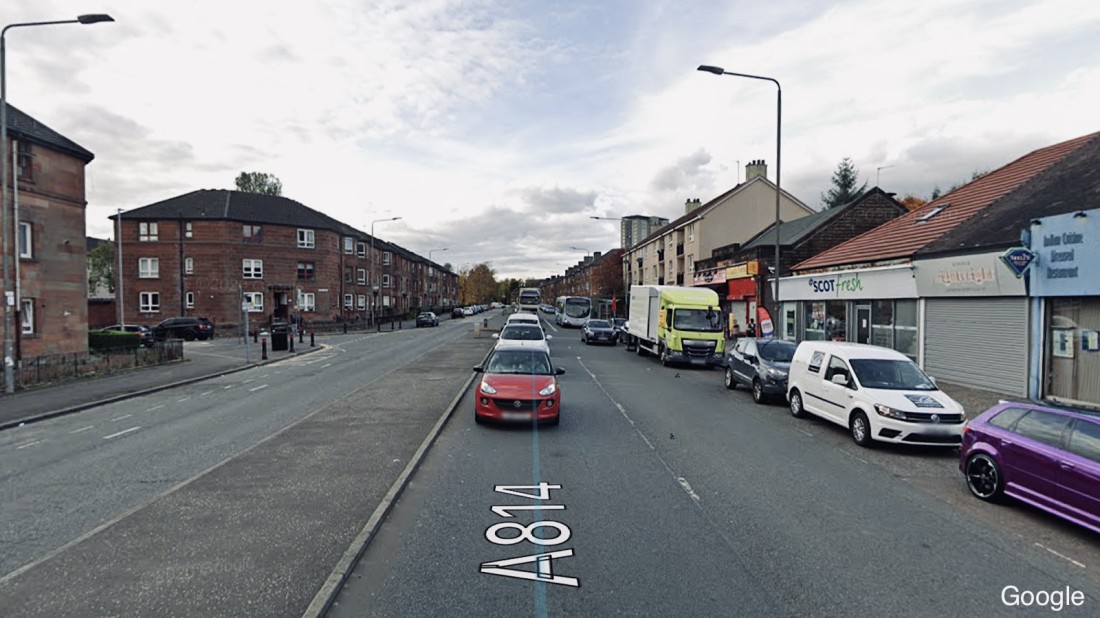 Police have traced the driver of the car involved in a hit and run incident.

A four-year-old girl was hurt after she was struck on Dumbarton Road on Monday afternoon.

She was treated for a serious leg injury at the Royal Hospital for Children in Glasgow.

On Wednesday, police said the 27-year-old female driver of a grey Renault Captur car had been traced.

Sergeant Roy McCarney of the Road Policing Unit said: “We have now traced the driver who is assisting police with their enquiries, however it is still vital that we speak to any witnesses to this incident, in order to confirm a full picture of the circumstances.

"This happened on a sunny afternoon at lunchtime, there will have been plenty of people around, and I would appeal to anyone who saw anything to get in touch.

“I would also like to reiterate our plea for motorists with dash-cams who were travelling through the area at the time to please check their footage in case they have captured the incident or a grey Renault Captur driving on the road before or afterwards.

“Anyone with information is asked to contact Police Scotland through 101, quoting incident number 1550 of Monday, 19 July." 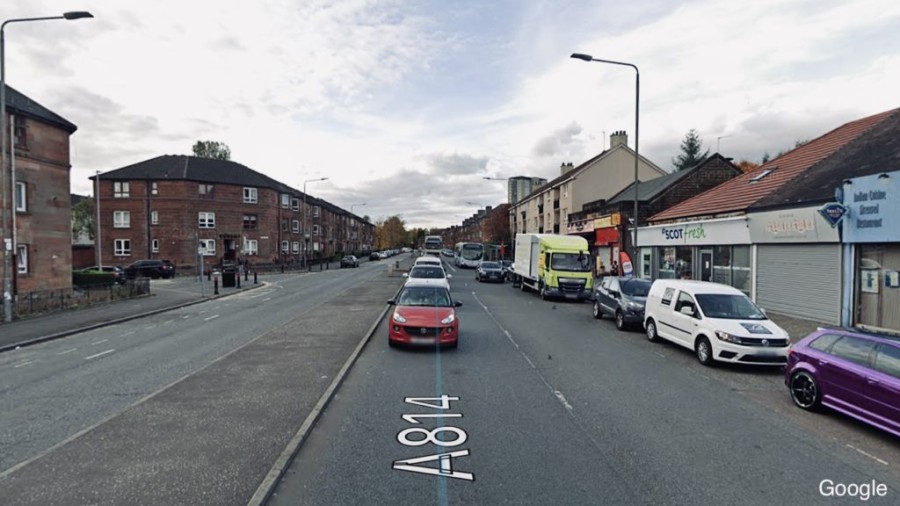 Around 1,000 objections were received when plans for a gasification plant South Street were first aired.