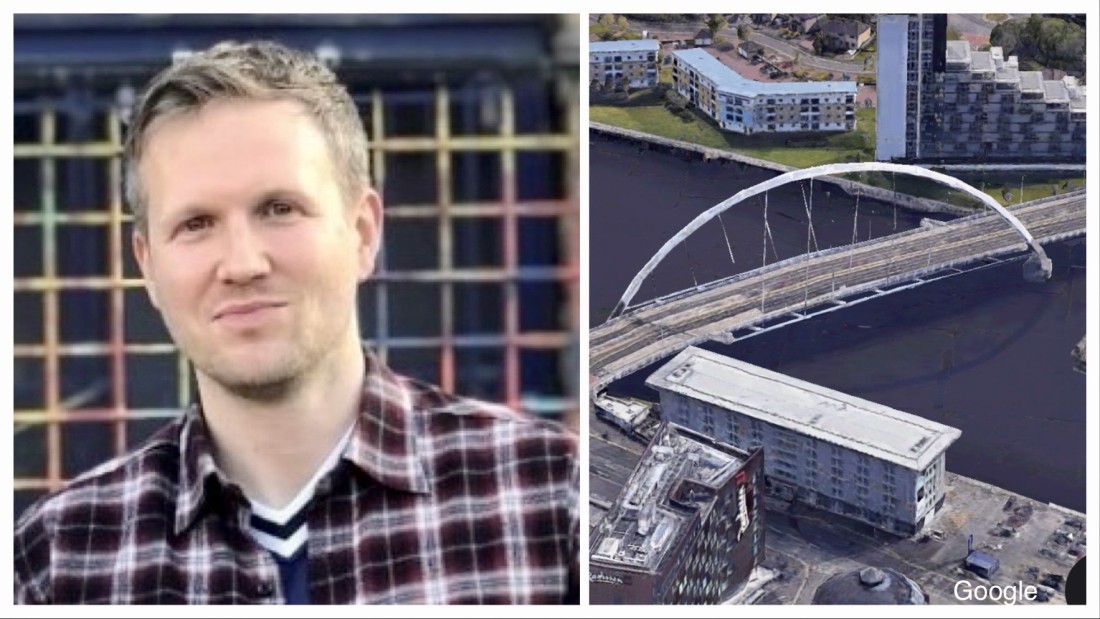 Family of Brian Hamill informed after body found in river

The publisher went missing from his home on Dumbarton Road on Monday May 10.

A body has been recovered from the River Clyde.

Although formal identification has yet to take place, Police Scotland said the family of missing man Brian Hamill have been made aware.

The publisher who lived in Partick went missing from his home on Dumbarton Road on Monday May 10.

He was last seen in the city centre heading in the direction of the Broomielaw.

An update in the inquiry was issued by Police Scotland.

A release read: “Police Scotland can confirm that a body was recovered from the River Clyde, near to The Clyde Arc, on Monday, 24 May, 2021.

“Officers were called at around 7.30am and the body was recovered from the water a short time later.

“Formal identification is yet to take place, however the family of missing man Brian Hamill, who was reported missing from the Partick area on Monday, 10 May, have been made aware.

“There are no suspicious circumstances surrounding the death and a report will be submitted to the Procurator Fiscal in due course.”

Brian set up The Common Breath, a publishing imprint specialising in prose fiction, both online and in print in 2019.

Police begin patrols of the River Clyde ahead of COP26

Waterways are being searched by specialist officers from Police Scotland’s Dive and Marine Unit.