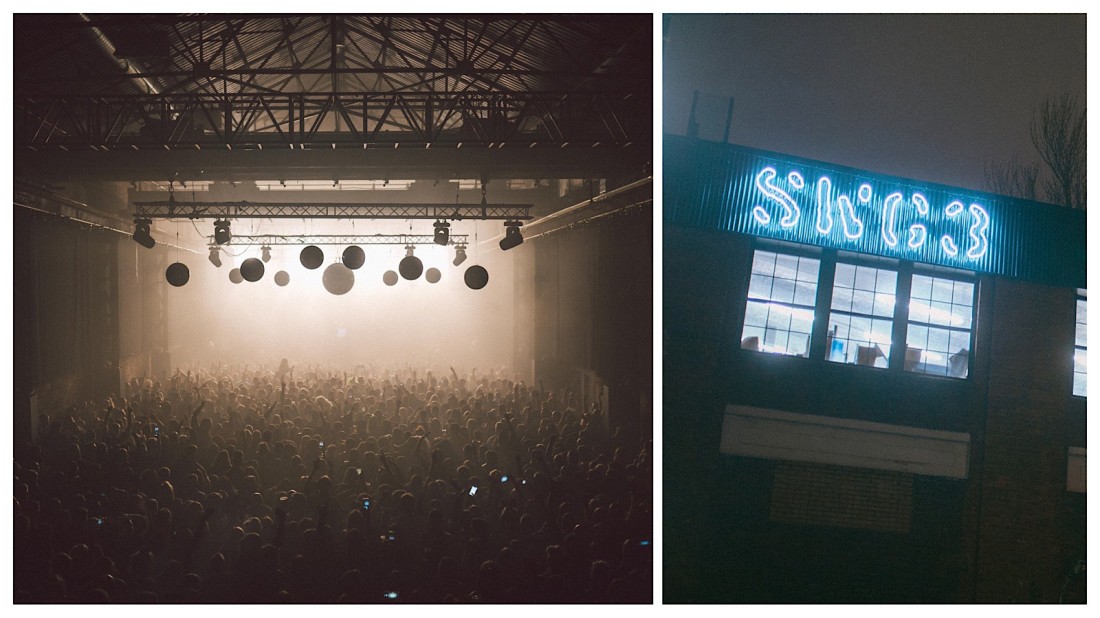 Dance and music venue to harness the power of body heat

The pioneering concept will capture the combined heat generated by hundreds of SWG3’s clubbers and gig-goers.

Their energy will be channelled into twelve 150m-deep bore holes under the venue, storing the heat efficiently in the ground until it is needed again to cool and heat the building.

SWG3 say the BODYHEAT project requires a total investment of £330,000 and is currently seeking financial support to deliver the project by June 2021.

The state-of-the art renewable system - and the first of its kind in Scotland - is part of the venue’s broader ambitions to become carbon neutral by COP26.

Andrew Fleming Brown is managing director of the multi-discipline arts venue in Eastvale Place in Yorkhill.

He said: “There's no doubt that the COVID-19 pandemic has brought huge challenges to the events sector around the world, but it has also created a seismic jolt across businesses - underlining the need for a stable and sustainable future.

“BODYHEAT is our innovative contribution to a global issue, and will help us to dramatically decrease our energy consumption - bringing us one step closer to becoming a carbon neutral venue in the not so distant future.

“Last year we welcomed over 250,000 visitors - many of whom were dancing at club nights or live gigs, naturally generating an enormous amount of heat that was in fact being ejected to the atmosphere as waste.

“With this new system in place, we will utilise all of that energy, consuming minimal electricity and gas on site and in turn minimising our carbon emissions.” 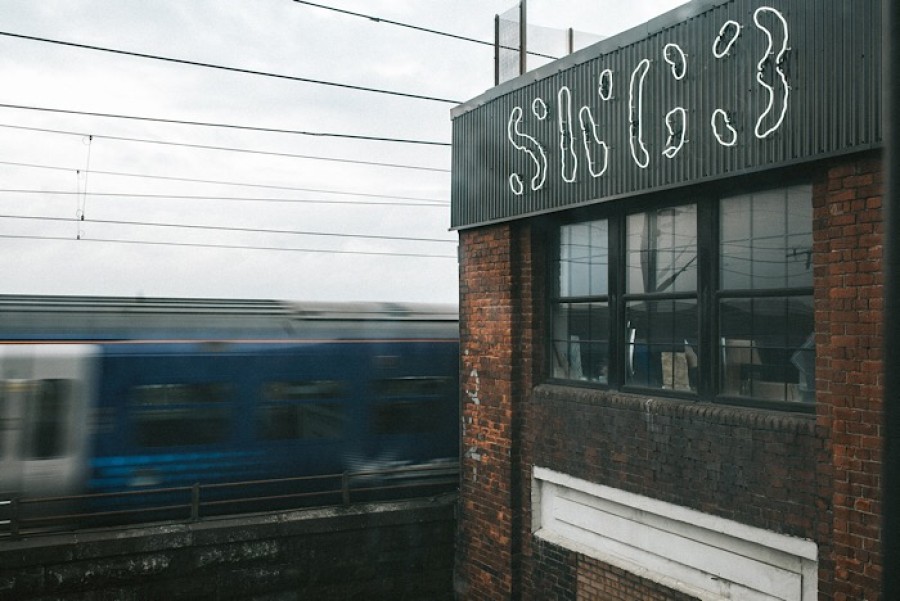 The state-of-the art renewable system would be the first of its kind in Scotland.

Idly mingling, a human body radiates about 100 watts of excess heat, which can add up fast in confined spaces.

It is estimated that SWG3, capturing the body heat of more than 200,000 revellers per annum, will save 120 tonnes CO2 annually.

“BODYHEAT is our innovative contribution to a global issue, and will help us to dramatically decrease our energy consumption - bringing us one step closer to becoming a carbon neutral venue in the not so distant future”

“This is exactly the kind of ambition and innovation the world needs right now and we are excited to get to work on delivering the project next year on behalf of SWG3.”

Andrew added: “Scotland has always excelled in the world of engineering and energy, so we are very excited to be the first venue in Scotland to introduce this exciting concept.”

The ambitious masterplan has been three years in the making.