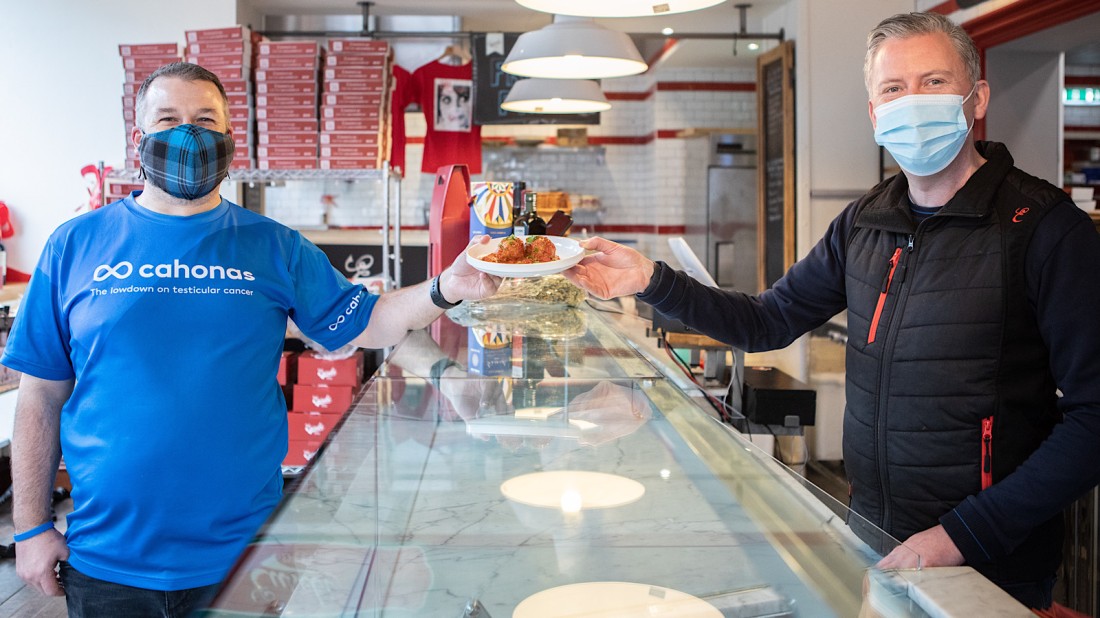 Eusebi's cooks up way to fight male cancer with meatballs

Throughout April – Testicular Cancer Awareness Month – £1 from every portion of meatballs sold by the cafe will go towards the charity.

Throughout April – Testicular Cancer Awareness Month – £1 from every portion of meatballs sold by the cafe will go towards Cahonas Scotland.

And a video on the signs and symptoms of the disease has been made featuring Eusebi’s chefs.

Giovanna Eusebi, Eusebi Deli cook and co-owner, said: “It’s a brilliant cause, and it’s one we’re proud to support.

“For over a year, all eyes have been on one thing – the pandemic.

“While it’s of course important we remain vigilant to the coronavirus, it’s also essential we don’t forget about the importance of other potentially life-threatening illnesses, such as testicular cancer.

“Our meatballs are very popular and we’re proud to be able to use our food to have a positive impact on people’s lives, and we’re glad that every time men eat meatballs they’ll be reminded to check their own!”

More than 2,400 men in the UK are diagnosed with testicular cancer every year – that’s six every day – but if caught early enough, the chances of curing the condition are as high as 98 per cent. 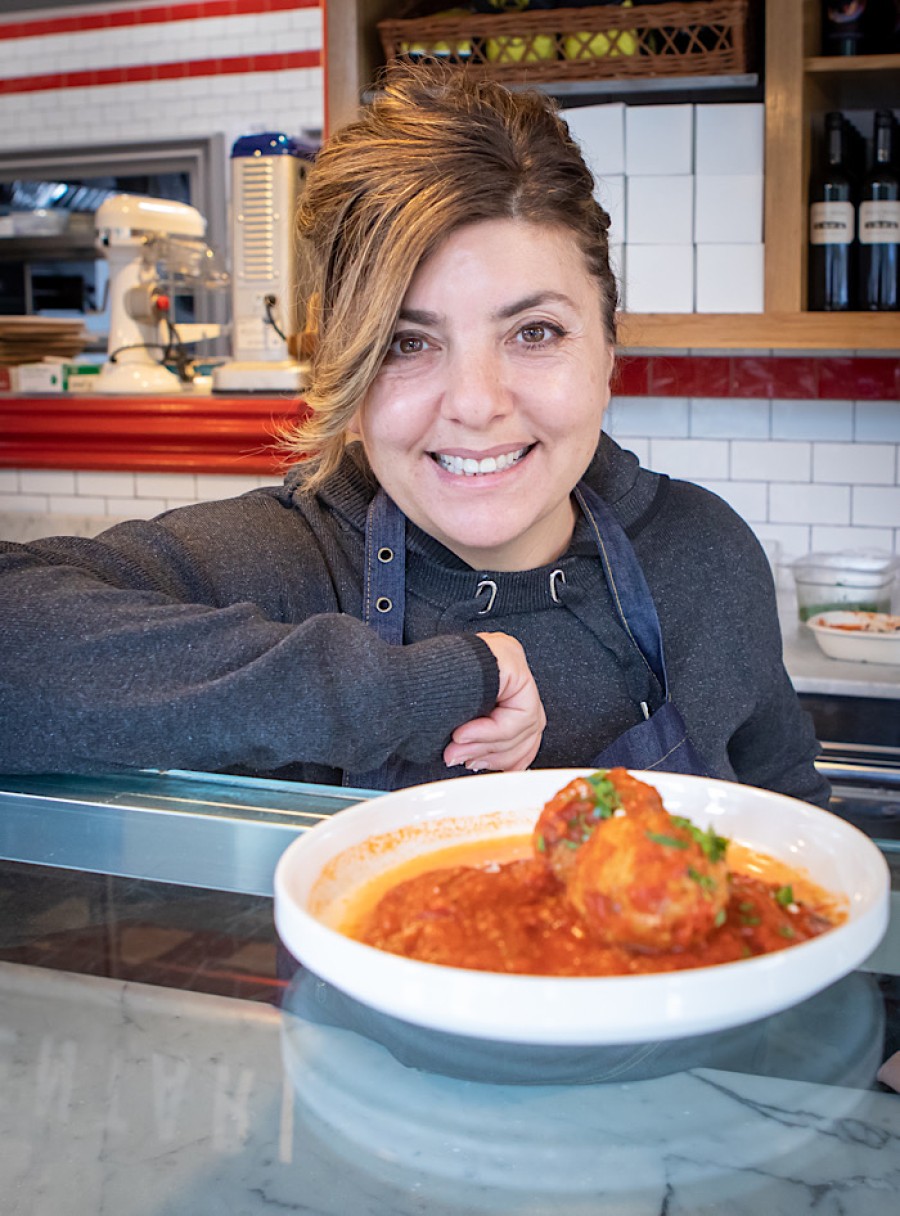 That’s why the team at Eusebi Deli are getting behind the charity.

The video tells men what to look out for: a hard pea-sized lump, swelling, enlargement, hardness, pain, heaviness or discomfort.

While it’s of course important we remain vigilant to the coronavirus, it’s also essential we don’t forget about the importance of other potentially life-threatening illnesses, such as testicular cancer

In a further much-needed boost to the charity’s fundraising efforts, nearly 100 supporters have already signed up for the Kiltwalk virtual weekend, which will be held between April 23 and 25. Sir Tom Hunter and the Hunter Foundation will top up any money raised by 50 per cent.

To buy your meatballs to enjoy at home, visit Eusebi Deli on Park Road in Glasgow’s West End.

You can also order meatballs at eusebideli.com or on Uber Eats.

For a guide on how to check for testicular cancer, or for more information on how to join, support or donate to the charity visit www.cahonasscotland.org
Share this story