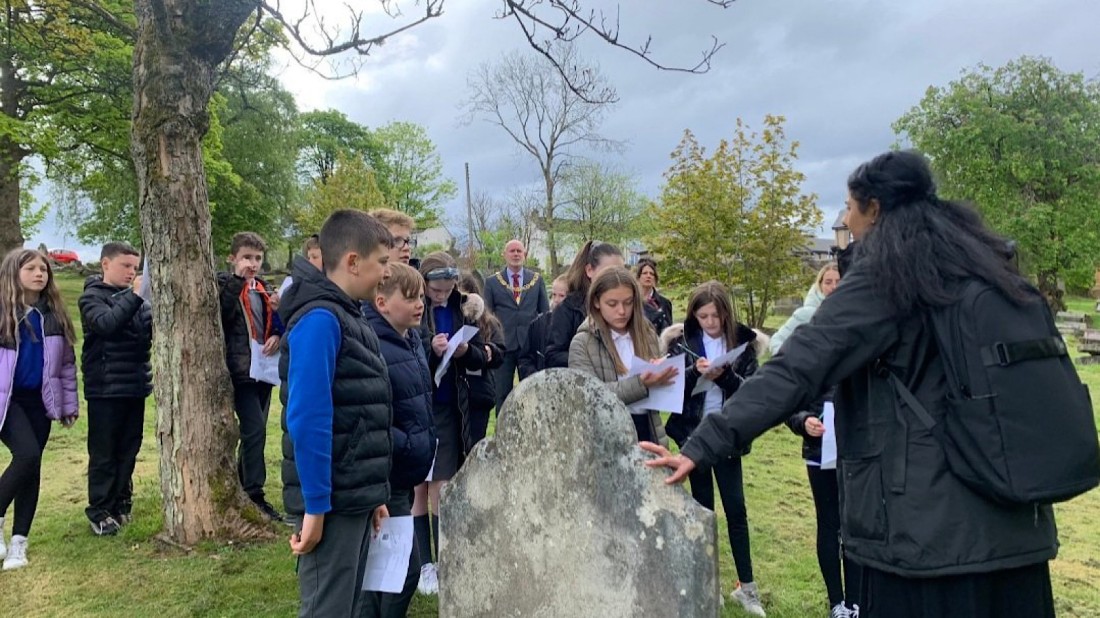 Schoolchildren connect with the past during tour of war graves

The stories behind Glasgow’s war graves are being marked this week.

Schoolchildren attended a special event at the Western Necropolis where a new information board was unveiled.

The event was part of the first-ever War Graves Week organised by the Commonwealth War Graves Commission (CWGC).

Graves include more than 20 Canadian servicemen and even some Americans who had enlisted in Canadian units.

A small plot in Section N is made up of Australian graves - the final resting place of men from farms, country towns and cities in Queensland, Victoria, or Western Australia.

Many war graves in the cemetery date from the post-war era and represent people who died in the influenza, or ‘Spanish Flu’, pandemic.

Claire Horton CBE, director general of the CWGC, said: “We are delighted to be launching our first ever War Graves Week in Glasgow.

“For us at the Commonwealth War Graves Commission, remembrance and the sharing and caring for World War heritage is a daily duty.

“We wanted to take a chance to help people to see that work in action and make a local discovery.

“Many people already know about their family’s links to the World Wars, but all of us have somewhere we call home today, and those places have their own stories too.

“By simply entering your postcode on our website you can take the first step towards making a new connection.

“We want people to share the stories they find and download a tribute for the men and women from their communities and display it in their window for War Graves Week.

“Behind every name on a war grave or memorial is a human story waiting to be discovered and War Graves Week is the perfect opportunity to do just that.”

The Lord Provost of Glasgow, Philip Braat was joined by a P7 class from Cadder Primary School to share some of the fascinating stories of the men and women whose stories live on in Glasgow.

Lord Provost Philip Braat: “I was proud to represent my constituents today at the War Graves Week event in the Glasgow Western Necropolis. 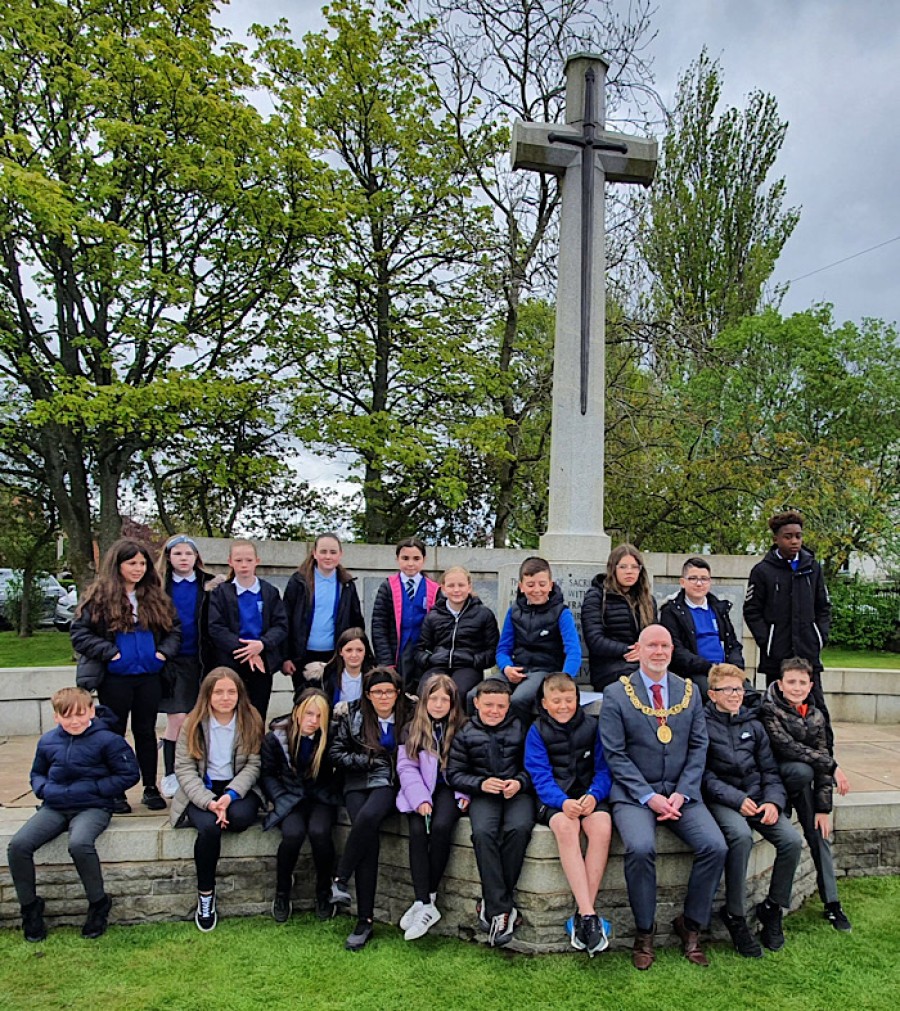 “We owe so much to the generations that came before us and what better way to pay tribute than to keep alive their stories in our own community.

“I would encourage anyone to find out more about the men and women CWGC commemorates here in Glasgow and indeed around the world.”

Many people already know about their family’s links to the World Wars, but all of us have somewhere we call home today, and those places have their own stories too

Entering a postcode reveals the nearest street in which a war casualty was from – presenting an opportunity for people of all ages to welcome the memory of these men and women back to the streets where they lived.

A range of digital resources are available at www.cwgc.org/wargravesweek including the new search tool that highlights the World War casualties connected to your postcode.
Share this story