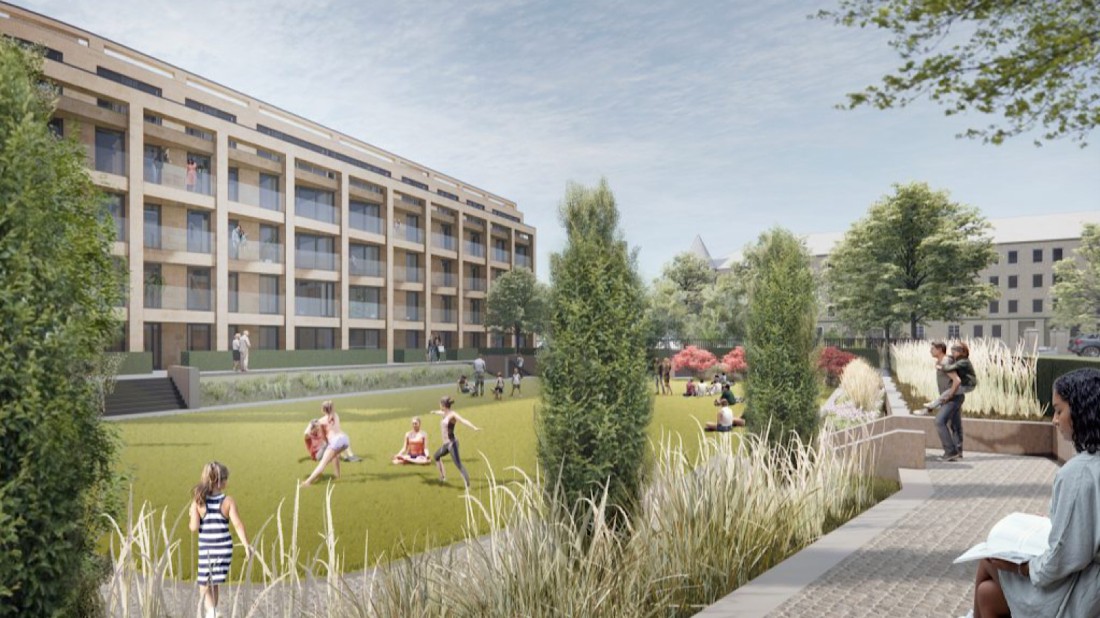 A bid to develop 20 apartments on a disused bowling green in Finnieston has been refused.

Site owners and developers Nixon Blue had scaled back plans from previous versions.

But planners said the proposals were contrary to the city’s long-term blueprint for the area.

The site is protected open space and is close to one of the city’s finest Victorian crescents.

“The proposed development is not considered to better serve the local community or enhance the value of the space and is therefore contrary to City Development Plan policy.

“The bowling club contributes to the character and appearance of the St Vincent Crescent Conservation Area and the applicant has failed to demonstrate that the existing building/club is incapable of viable repair and re-use.”

In all, 366 letters of objection were received during the period for public comments.

There were no letters of support for the plans. 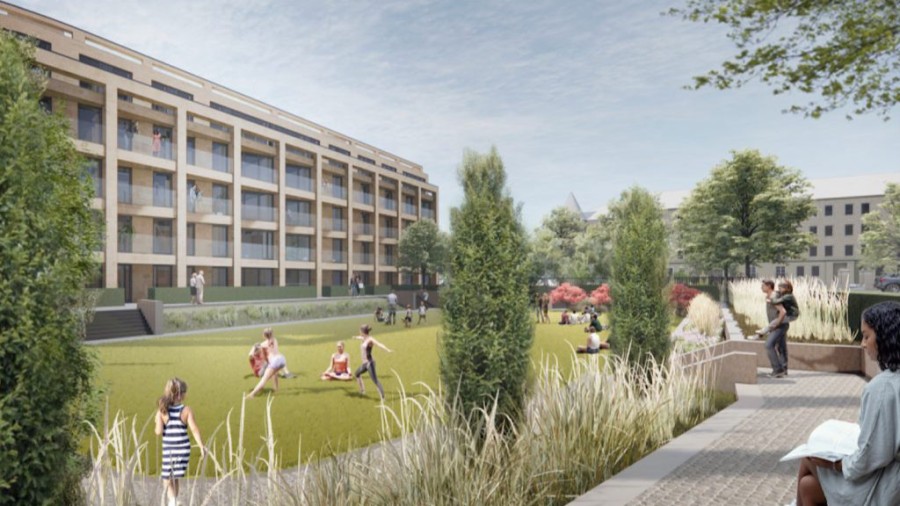 The application was scaled back from previous versions. Image: Page|Park

Architects said the proposals were “completely differently” to what had been proposed before at the site.

The 20 units were a mix of two, three and four-bedroom units, plus duplexes, in a five-storey building, with underground parking.

Previous applications had included 36 units and a taller structure.

Lead architect Chris Simmonds said back in May: “The new application is a completely different design, not only in terms of the position and scale of the proposed building but also in terms of the configuration, layout, and usability of the amenity open space to the north of the proposed residential site and within the general environment of St Vincent Crescent as a whole.

“The result, we believe, is a high-quality proposal with placemaking at its heart, responding to the historic quality of the Crescent.”