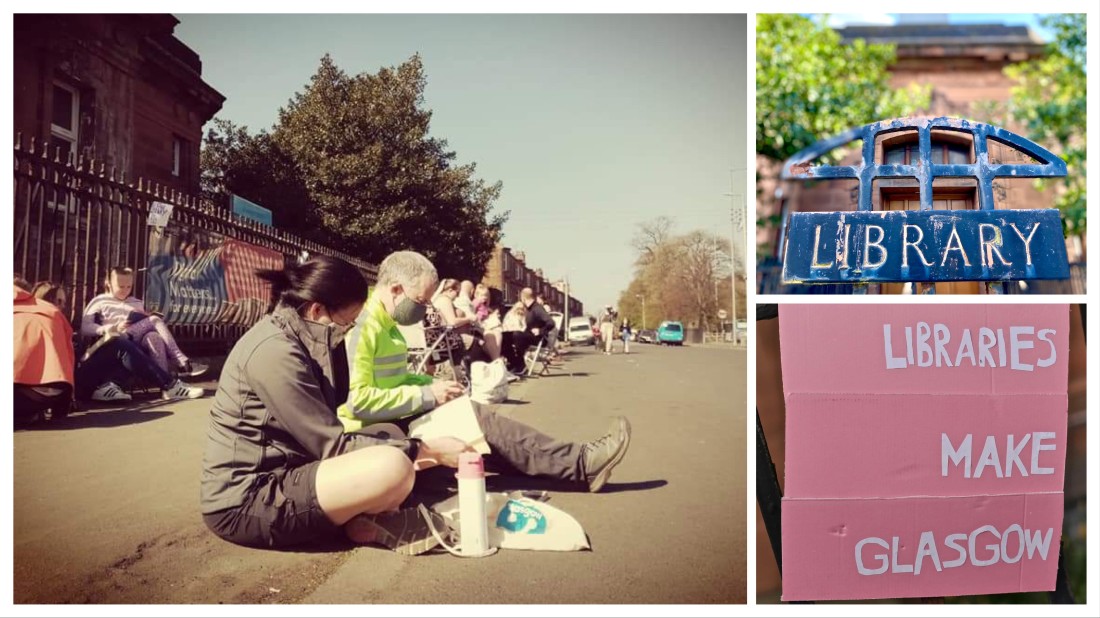 Campaign group says reopening library is 'line in the sand'

Save Whiteinch Library wants its local service to remain in its current listed home on Victoria Park Drive South.

A cross-party campaign has ratcheted up demands for a library building to reopen without delay.

Save Whiteinch Library wants its local service to remain in its current listed home on Victoria Park Drive South.

The group also wants the city council to come clean over the cost of the refurbishment it says is necessary.

And it is asking that Glasgow Life stops promoting the building with potential new takers.

The fate of nearly 60 city venues has become a major political issue in recent days.

Glasgow Life, which runs cultural and leisure services, has begun opening more than 90 venues after lockdown.

But it failed to say what was happening to the others - which led to suspicions in communities across the city.

The organisation is facing a massive shortfall in funding over the next few years and says not all its services can return.

It has since admitted mistakes in the way it handled communications around the list of venues remaining closed.

In Whiteinch, a petition calling for the existing library to be retained has reached more than 3,000 names.

'Read-in' protests have also been held at the building and posters plastered around the area.

Meanwhile, the idea of a temporary pop-up library sited at Scotstoun Leisure Centre has been dismissed by the community. 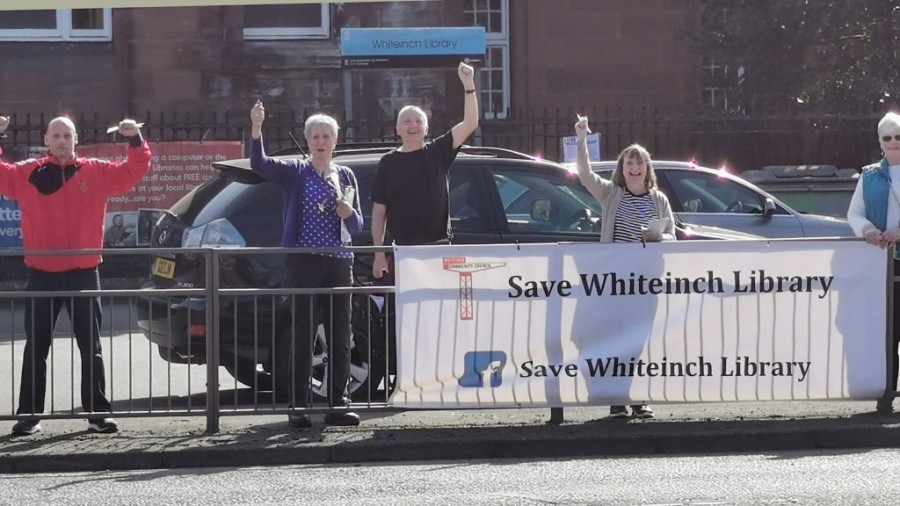 The campaign’s new demands were formalised at a meeting of Whiteinch Community Council this week.

She said: “Due to this unexpected decision, the community’s trust in the fairness and open-ness of Susan Aitken (council leader) and GCC is at an all time low.

“Aitken and her officers took this action despite her promise, a few months ago, to keep all city libraries open when lockdown finished.

“She and others also made the closure decision without community consultation.

“Even our ward’s councillors were taken totally unaware by this move.

“This is hardly the honest, transparent style of business that the SNP administration originally promised when taking power in the city.”

Whiteinch Community Council is demanding that a full library service, comparable to other city libraries is provided from the same B-listed building near Victoria Park.

Ms Brown said: “Whiteinch Community Council’s demand to re-open the library is supported by our MP (Carol Monaghan, SNP), all our list candidates for the Glasgow Anniesland seat at Holyrood, its councillors and all the community councils affected by this decision (Scotstoun, Jordanhill etc).

This is hardly the honest, transparent style of business that the SNP administration originally promised when taking power in the city

“You would be hard put to find many people from the area who would not want the library retained.

“We are still keen to discuss future local library provision with Cllr Aitken but not from the position of weakness that we have been put in.

“Our line in the sand is that Whiteinch Library re-opens before we enter discussions.

“This first step would help restore our trust in GCC.”

Writing in the Glasgow Times today, Ms Aitken insists no library services are closing in the city.

She said relocation of library services to community hubs had worked well in other areas in recent years.

“This is what we want to see in both Maryhill and Whiteinch, retaining all-important services within the community and new investment and use found for the buildings," she wrote.

“Neither services nor building are being abandoned.

“Indeed, back in August I stated that innovative solutions would be needed to overcome Covid’s challenges, including re-imagining some public libraries through the development of community hubs.”

Glasgow Life and Glasgow City Council has been approached for comment.

A spokesman said the city council would continue to investigate all future opportunities for the library building to “secure the long-term sustainability of this venue”.

Revealed: Van Dyck painting to go on display at Kelvingrove

Marchesa Lomellini is the first Van Dyck to enter the City’s collection.