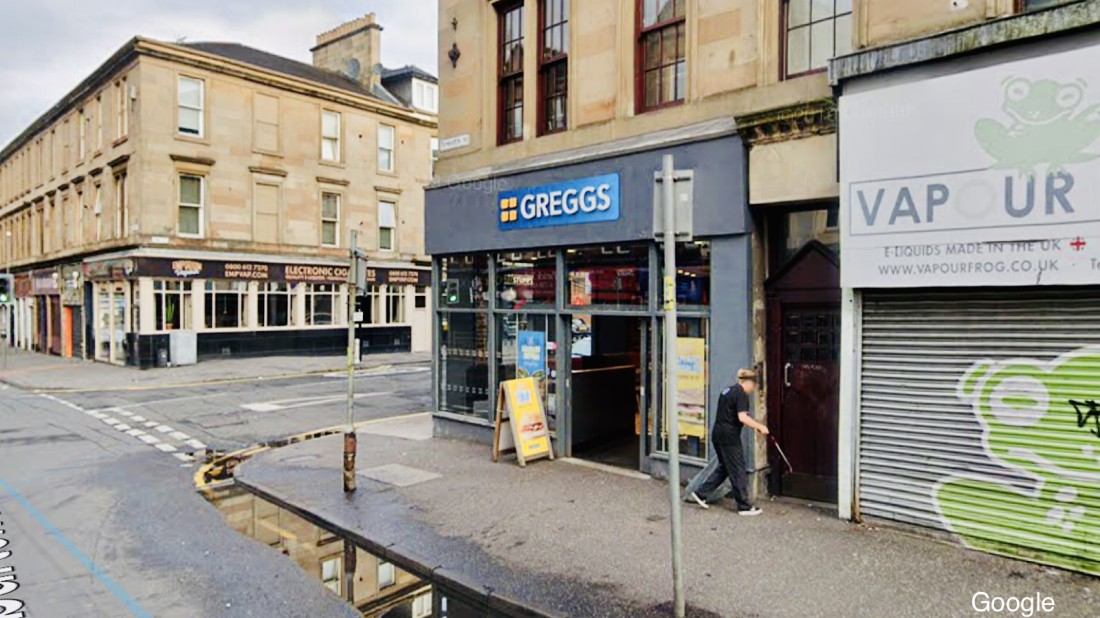 Update on robbery at Greggs in Partick: man, 42, charged

The 42-year-old man has been charged in connection with a string of incidents.

A man has been arrested and charged in connection with a robbery at Greggs in Partick.

Staff at the bakers  on Dumbarton Road were threatened by a man on Saturday November 28.

He made off with a sum of cash, it was reported at the time.

In an update, police said a 42-year-old man has been arrested and charged in connection with a number of incidents in Glasgow.

Three other alleged incidents were at:

• A shop robbery on St Vincent Street on Saturday, 7 November

The man has also been charged in connection with an assault with intent to rob on Millbrae Road, Glasgow on Sunday, 15 November, and a robbery at a shop on Alexandra Parade on Tuesday, 24 November, 2020. 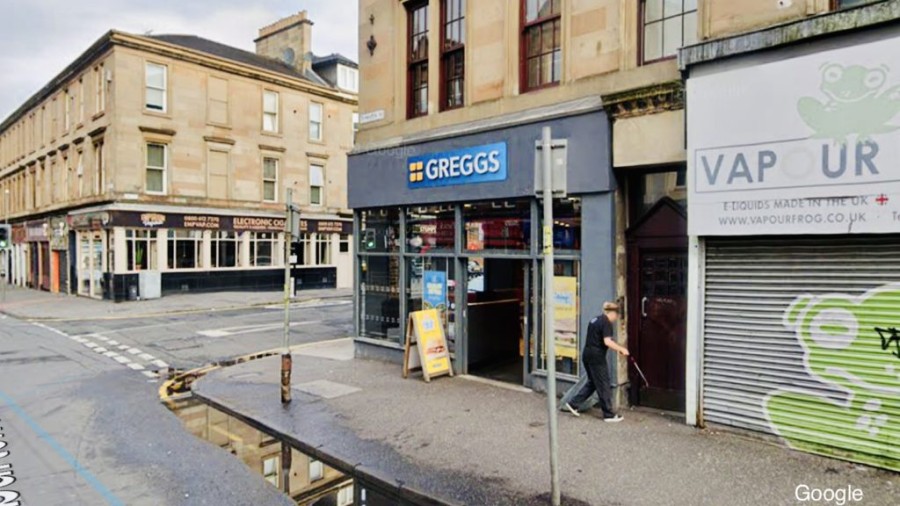 He is expected to appear at Glasgow Sheriff Court on Wednesday, 16 December, 2020.

A full report will be forwarded to the Procurator Fiscal.