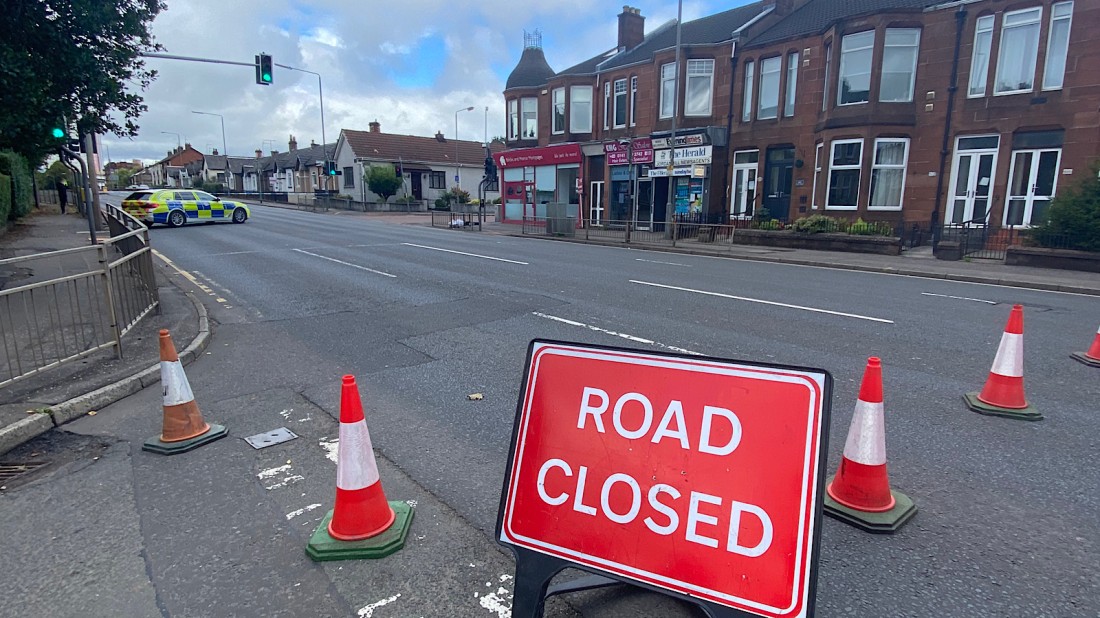 A teenager who died in a hit and run on Crow Road may have been hit by a Mercedes car.

The 18-year-old, who has not been named, was killed in the crash in the early hours of Saturday.

He was taken to Queen Elizabeth University Hospital, but was pronounced dead.

The incident happened around 12.20am in the area of road towards the High School of Glasgow.

The car failed to stop and continued south on Crow Road.

Police believe the vehicle was a light coloured vehicle, potentially a Mercedes A Class.

Sergeant Scott Sutherland from the Road Policing Department said: "This incident has left a young man dead, and it is vital we trace the car involved.

“The vehicle may have some damage, and appears to have lost the Mercedes badge from its bonnet. 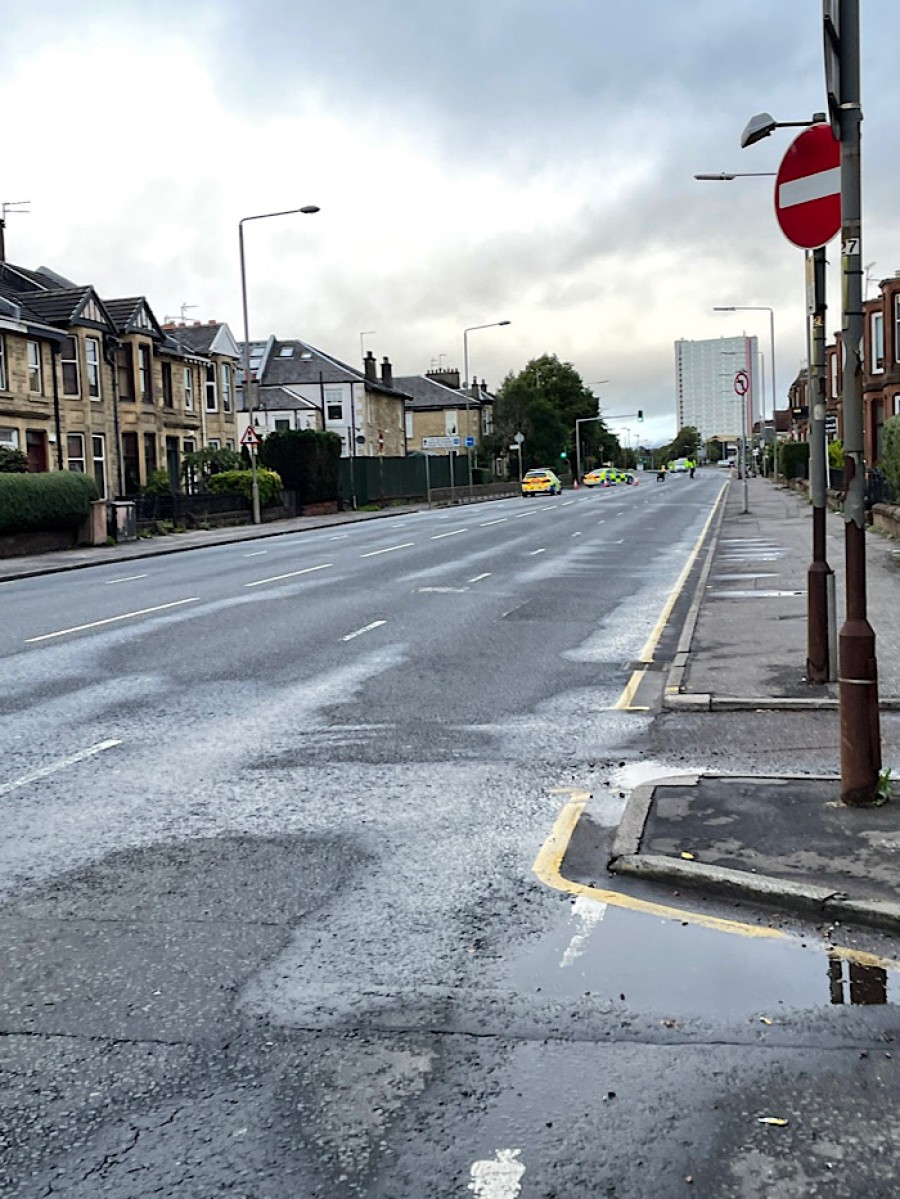 The road was closed well in to Saturday afternoon after the crash. Photo: Kirsty Macleod.

"I would appeal directly to the driver of the vehicle involved, asking them to do the right thing and contact us as a matter of urgency.

"If anyone was in the area at the time, or has dash cam footage showing the crash or vehicle involved, or has any knowledge of the current whereabouts of the vehicle,  I urge them to contact Police Scotland via 101 quoting incident number 0120 of 11 September 21."