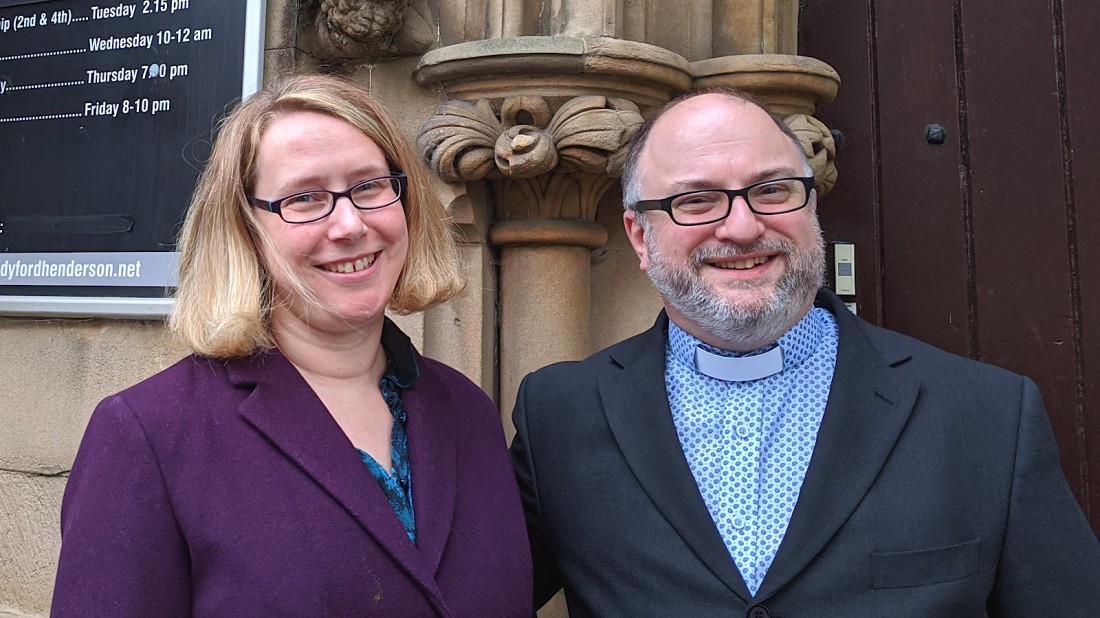 New minister at Finnieston church ready for challenges ahead

The Reverend Ben Thorp will lead the congregation at Sandyford Henderson Memorial Church in Finnieston.

A new minister has been appointed at a historic West End church.

The Reverend Ben Thorp will lead the congregation at Sandyford Henderson Memorial Church in Finnieston.

He was inducted to the Church of Scotland parish at a special service earlier this month.

He worked in IT for 16 years before studying Divinity at Glasgow University.

Married to Heather and with two children, Ben is following a family tradition as his father is a retired Anglican vicar.

He said of his new parish: “I’ve lived in the West End for over 20 years and went to Glasgow University, so it’s a church that I’ve known of by reputation.

“Sandyford attracted me because of the history as a strong teaching church together with the great outreach amongst the student population.

“The church has had a fascinating history since it was built in 1855, with one of the early ministers being charged with the 'training of evangelists'. 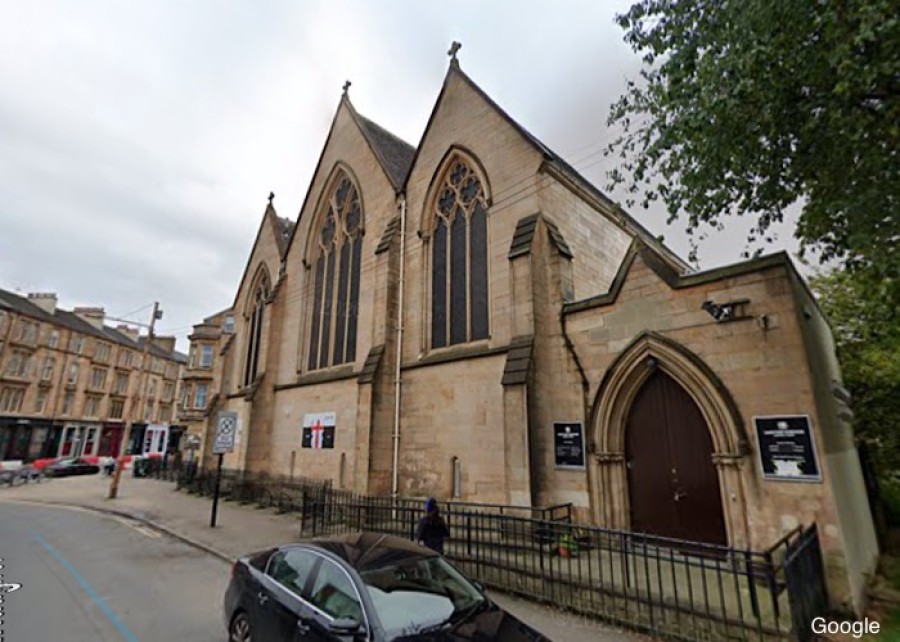 “Nowadays the area has a large student population, so student ministry has become an important focus and I look forward to being part of that, whilst also developing how we reach out to the rest of the growing population in Finnieston.

“The next few months are likely to be challenging.

I’ve lived in the West End for over 20 years and went to Glasgow University, so it’s a church that I’ve known of by reputation

“Obviously as a church we're preparing to come out of lockdown, in-person worship has only just started in our Sunday morning service and we're looking to continue our online worship alongside that.

“We're strongly connected to the student community, so September will be a big month for us with students arriving in the area for the first time. 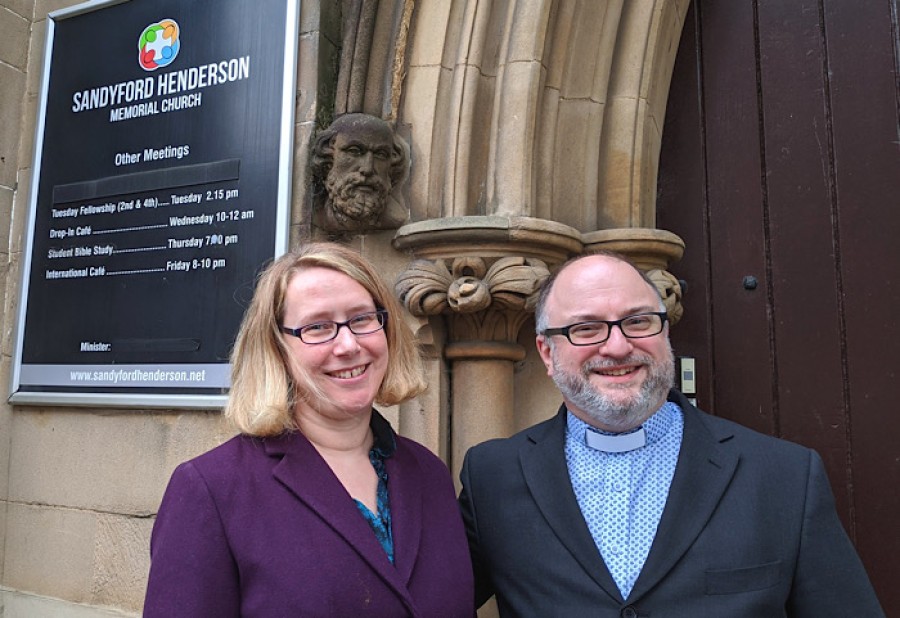 “Of course Finnieston is also an area that is full of pubs and restaurants as well as the Hydro, so we need to be thinking about how we can best reach out into those areas that have been hit so badly by the Covid-19 restrictions.”