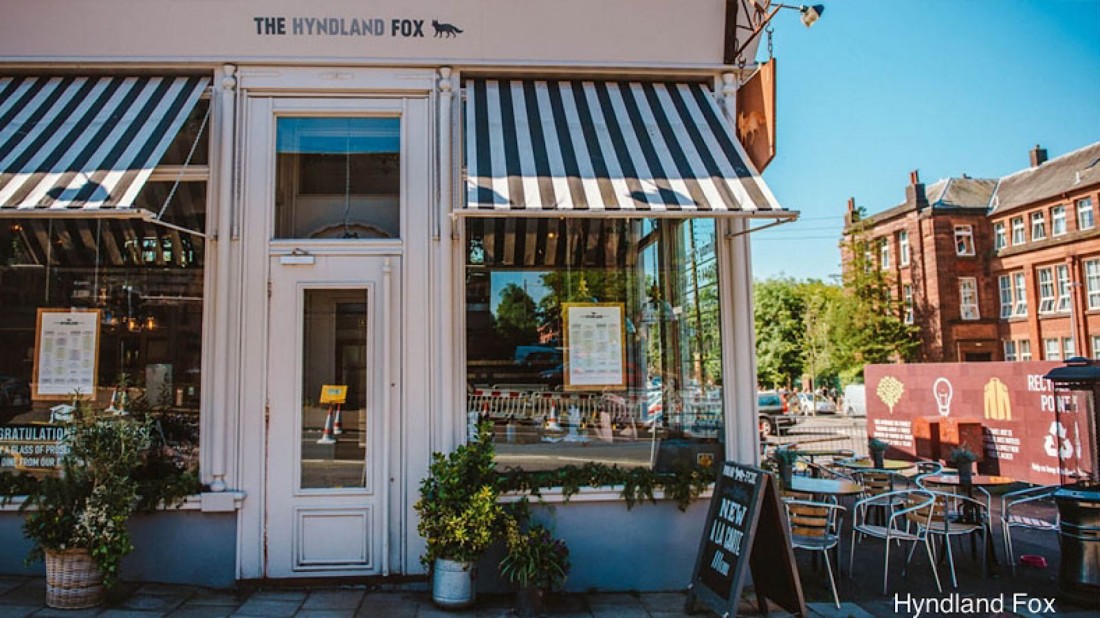 Peckham's returns to Hyndland bolt hole where it all began

The company will trade again at what was the Hyndland Fox on Clarence Drive.

Peckham’s is making a return to the West End and reopening where the company started 39 years ago.

The company will trade again at what was The Hyndland Fox on Clarence Drive.

Founder Tony Johnston said he had ‘taken back’ the premises after an option to buy-out his joint venture partners G1 Group.

The venue will remain as a restaurant / bar, however it will also offer take home foods such as cakes and pastries.

Tony announced his news on the local Nextdoor neighbourhood platform.

“Fox News. The Hyndland Fox back in the hands of Peckham’s...

“Peckham's opened their first door on this corner of Clarence Drive, many more years ago than we care to remember.

“We are so excited to once again welcome you back, as soon as we can...

Tony told Glasgow West End Today the plan was to open as soon as restrictions and internal preparations allowed.

Peckham’s last stores in the West End closed two years ago shortly after they were taken over by local businessmen. 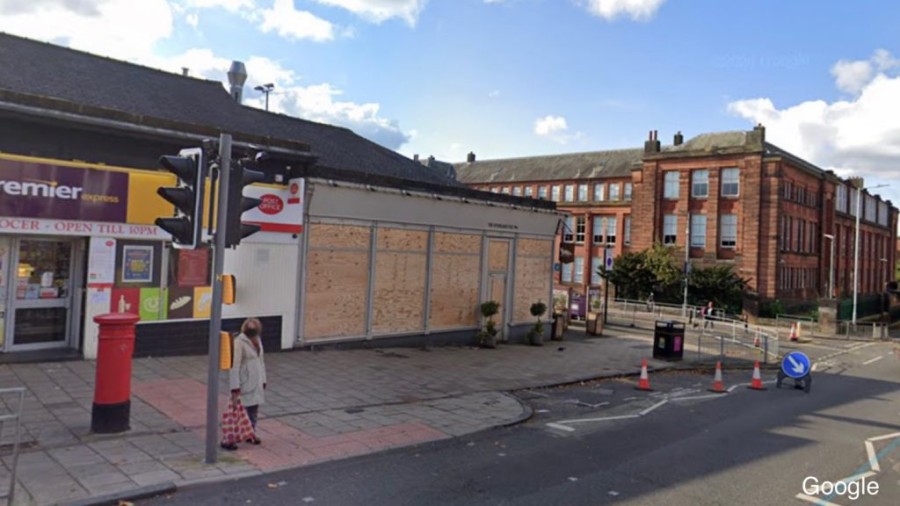 In the meantime, Tony has been pursuing plans to reopen a deli, restaurant and bakery in Helensburgh.

He said of the Clarence Drive plans: “The venue will remain primarily as a restaurant bar.

“However (we are) installing a larger kitchen to produce meals, breads, cakes on the premises with a stronger emphasis on take home as well as dining in when permitted to do so.

“Not only was this the first branch of Peckham’s, I live in the area and have done most of my life.

“I’m in the middle of a large development in Helensburgh, delayed through COVID, despite this I couldn’t pass up the opportunity to be back trading in Hyndland.”

Peckham’s originally cornered a market for fancy foods and delicacies that were then not widely available in supermarkets.

But the shops faded when supermarkets caught up and the company had to diversify.

The Hyndland Fox, which opened seven years ago, was a popular venue with West Enders but has remained closed during the pandemic.

Tony said: “These challenging times have forced many in the hospitality trade to evaluate the feasibility of each site.

“G1 decided the Fox was not as viable so the options were for one to buy the other out or jointly market the property.

“I simply could not let the opportunity pass.”

Country Living Christmas Fair is back at the SEC in Glasgow

Our offer provides a 30% discount on standard advance tickets for one adult visitor.